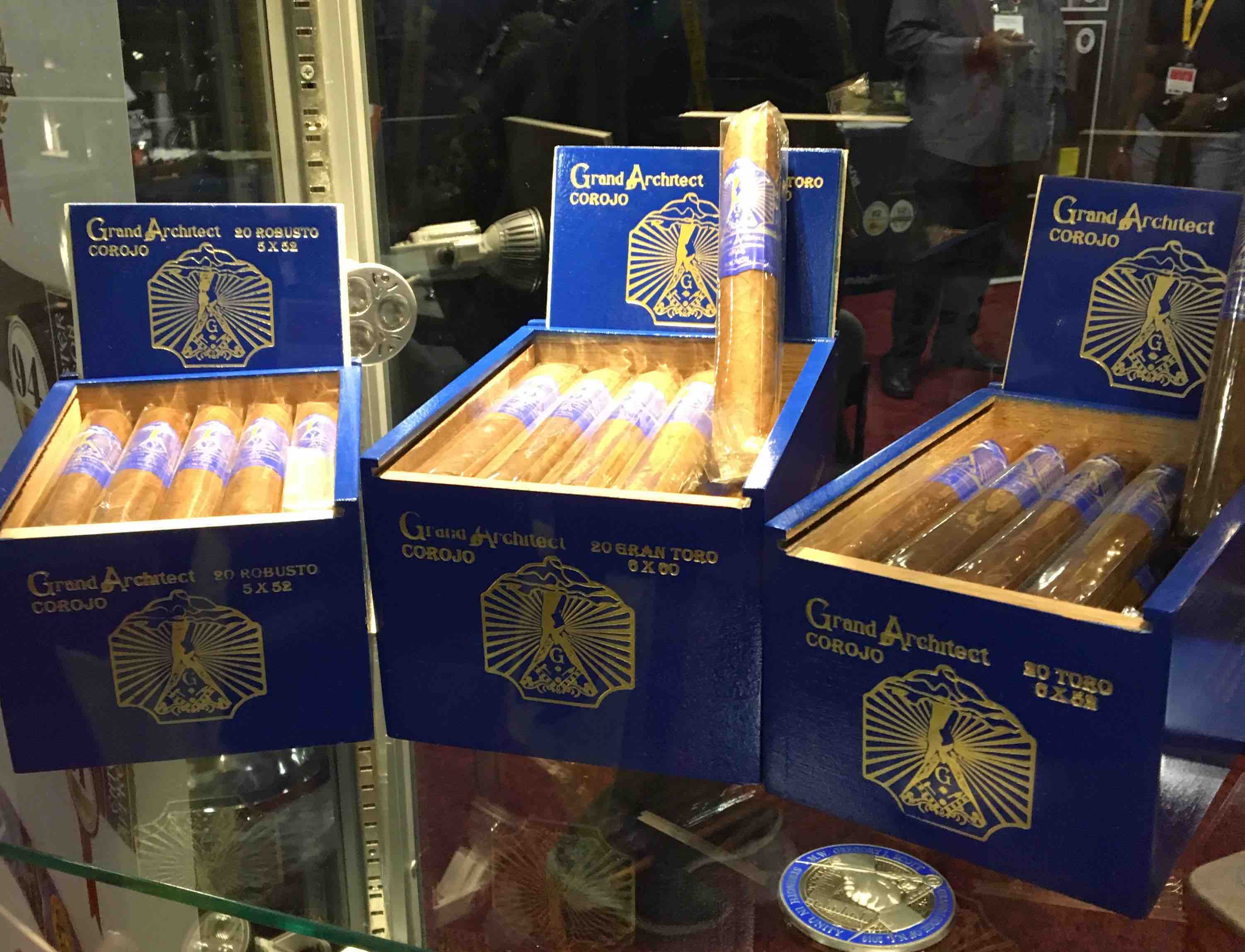 Paraguayan tobacco is not something commonly seen in premium handmade cigars, but not new to Hiram & Solomon. The company has also used it in its Entered Apprentice and Veiled Prophet blends. Another company that has used it has been Bombay Tobak in its Gaaja and Gaaja Maduro lines.

The name Grand Architect keeps to Hiram & Solomon’s freemason theme. According to Hiram & Solomon, “It is appropriate that a society founded on the principles of architecture, which symbolizes the terms of that science to moral purposes, and whose members profess to be architects of a spiritual temple should view the Divine Being, under whose holy law they are constructing that edifice, as their Master Builder or Great Architect. Sometimes, but less correctly, the title ‘Grand Architect of the Universe’ is found.”

At a glance, here is a look at the Hiram & Solomon Grand Architect: