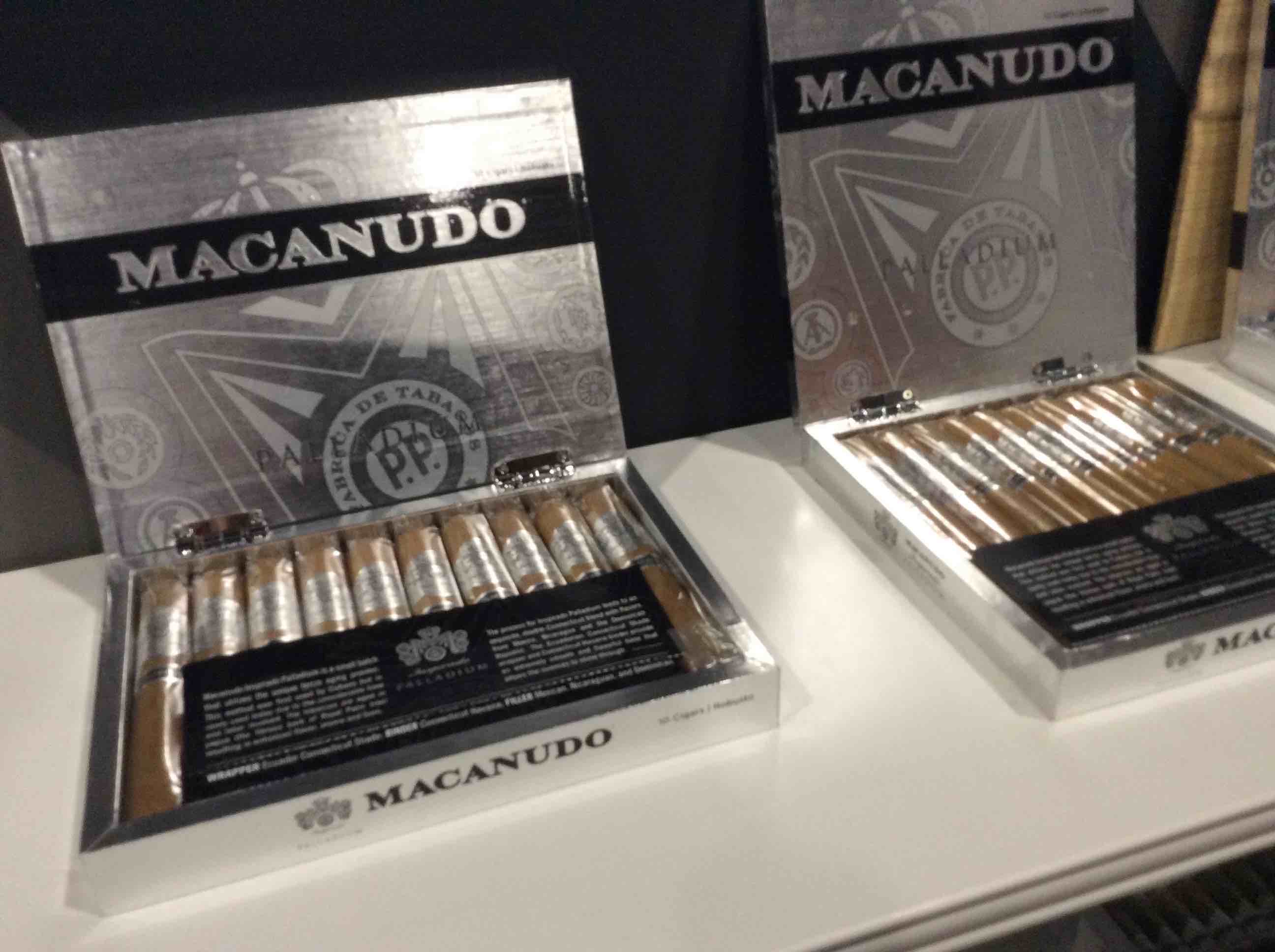 While Macanudo’s Inspirado line puts a contemporary spin on the Macanudo brand, the Inspirado Palladium uses an old Cuban technique involving using tercios to age the tobacco. With tercios, the tobaccos are aged in Royal Palm tree park instead of traditional burlap. According to General the bark forms a tighter seal, trapping in moisture and retaining the tobacco’s natural taste characteristics.

Tercio aging is something not as commonly used because of the costs involved with doing it. Most recently it has been used in prominent releases E.P. Carrillo Encore and the Quesada Reserva Privada line.

Macanudo Inspirado Palladium features an Ecuadorian Connecticut Shade wrapper over a U.S. Connecticut Havana binder and fillers from Mexico, Nicaragua, and the Dominican Republic. It’s available in three sizes – each presented in ten-count boxes. A total of 3,000 boxes are being released. 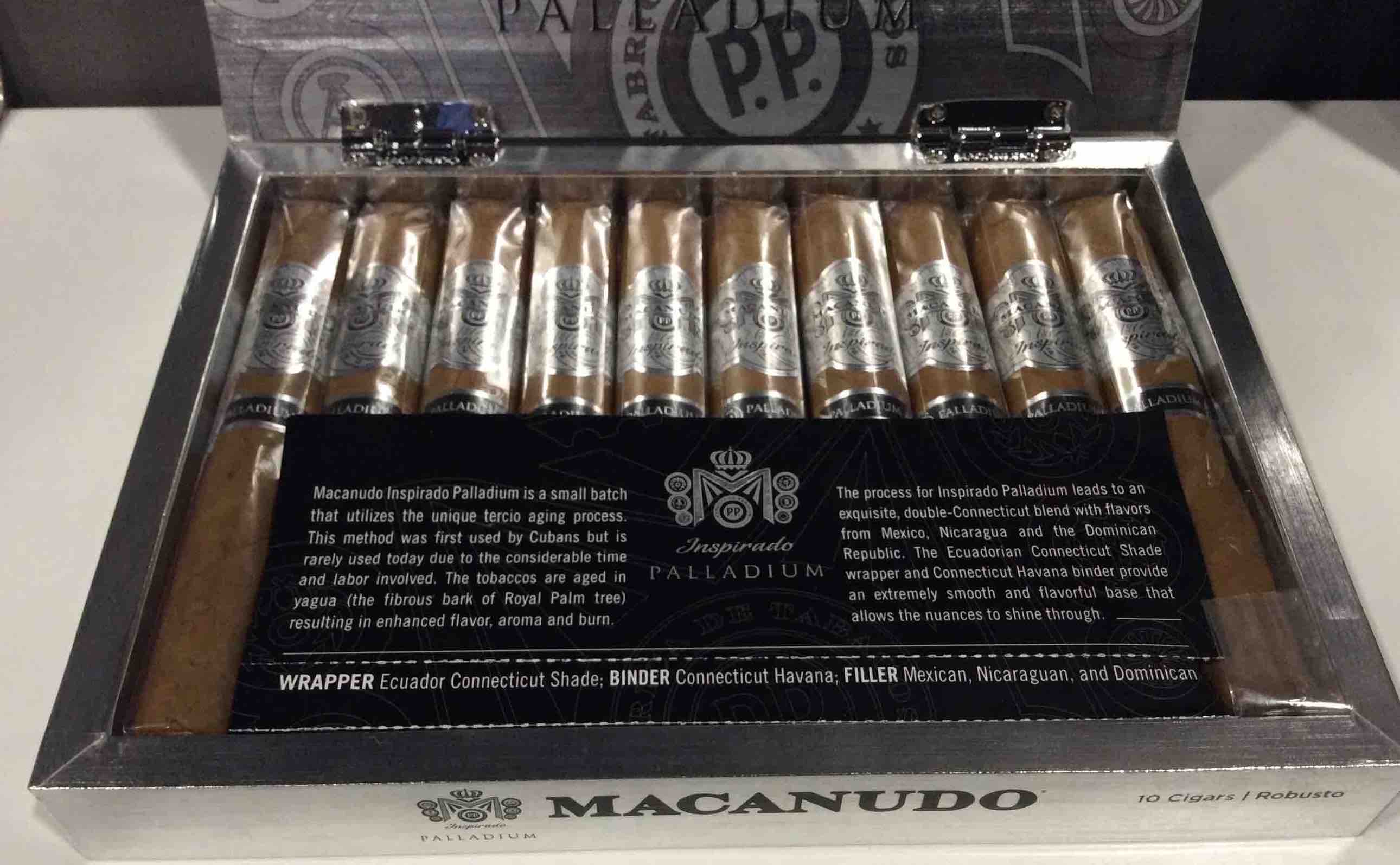 The Macanudo Inspirado Palladium is scheduled to ship to stores on August 1st, 2019.

At a glance, here is a look at the Macanudo Inspirado Palladium: