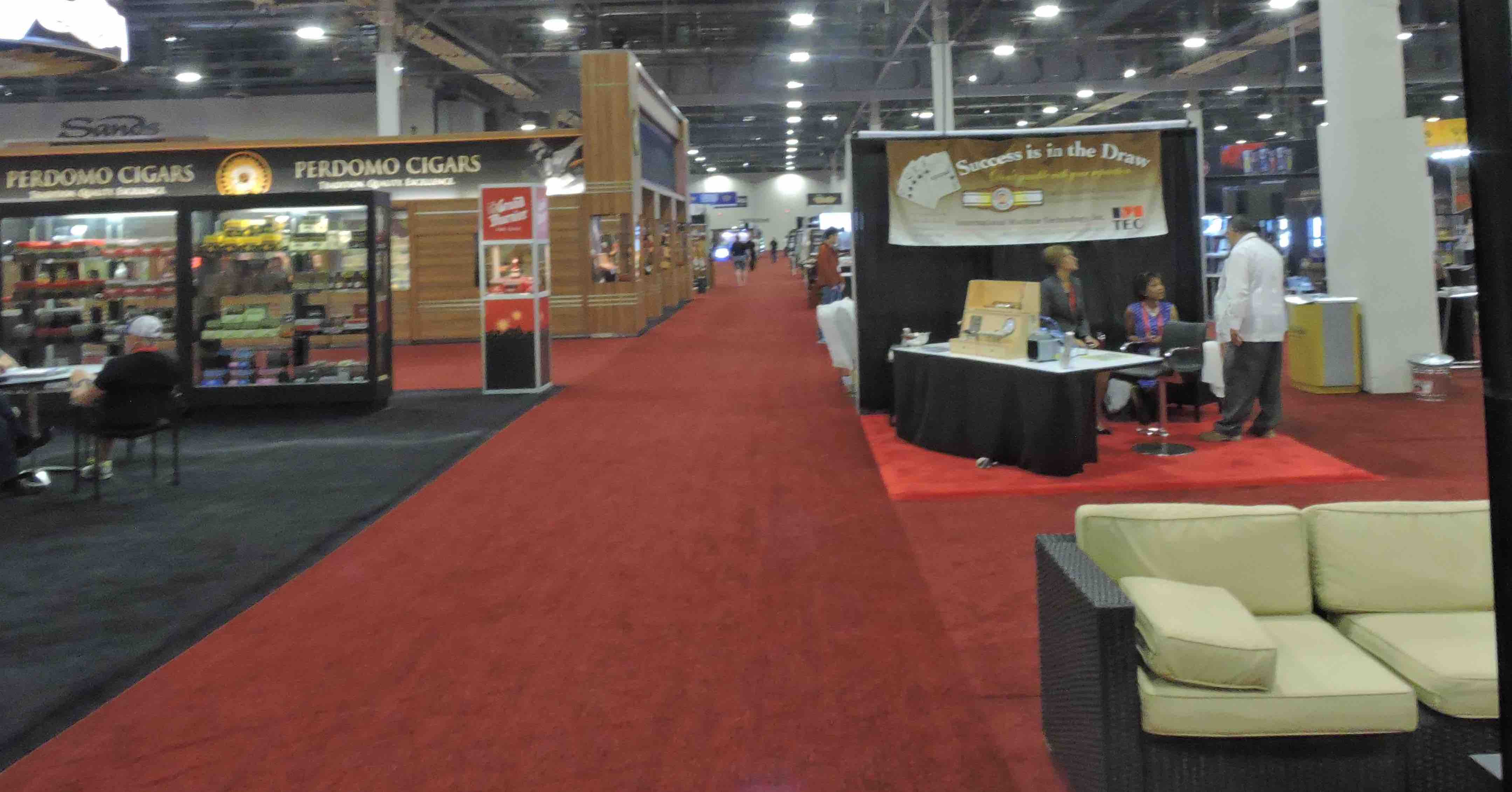 The Premium Cigar Association (PCA) has reported the attendance numbers for the 2019 IPCPR Trade Show.

From an official attendance standpoint, PCA reported a 1.51% increase in retailers and a 2.52% increase in overall traffic (which includes manufacturers, media, and other members) compared to 2018. Retail account totals were pretty much the same as last year. Inexplicably, there was a spike in actual retail stores attending the show. 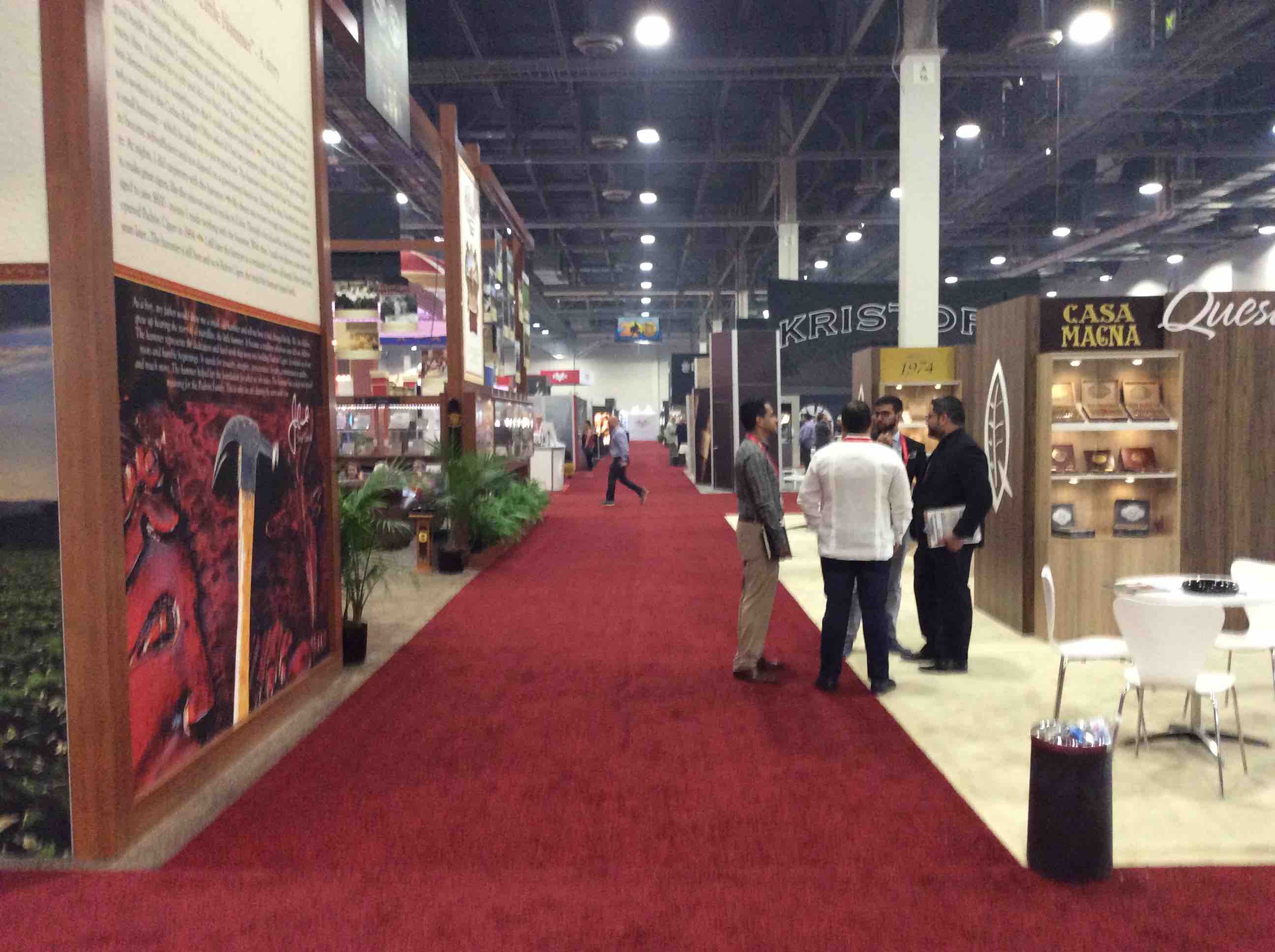 What the attendance numbers do not show is a break down by day, nor the number of hours and days being spent on the trade show floor. This breakdown translates to foot traffic on the show floor. One could also infer increased foot traffic could lead to increased sales. In addition, the IPCPR did not use badge scanning to track the number of attendees on the floor at any given time.

The perception from most attendees (including this author) is that the foot traffic was down from the previous years.

Erin Holland, Marketing and Communications Manager for the PCA explained how the attendance calculations were derived, “To clarify, each retailer badge that was accounted for in our report was for an individual that arrived at the show, came to the registration desk, presented a valid ID, and received a badge. One person was counted one time, regardless of how many times they entered the show, how many days they attended or how many badges they had reprinted.”

Update (7/18/19): Included Statement from Erin Holland from the Premium Cigar Association. Clarified statement on badge scanning to indicate measuring number of people on the trade show floor and not overall attendance.