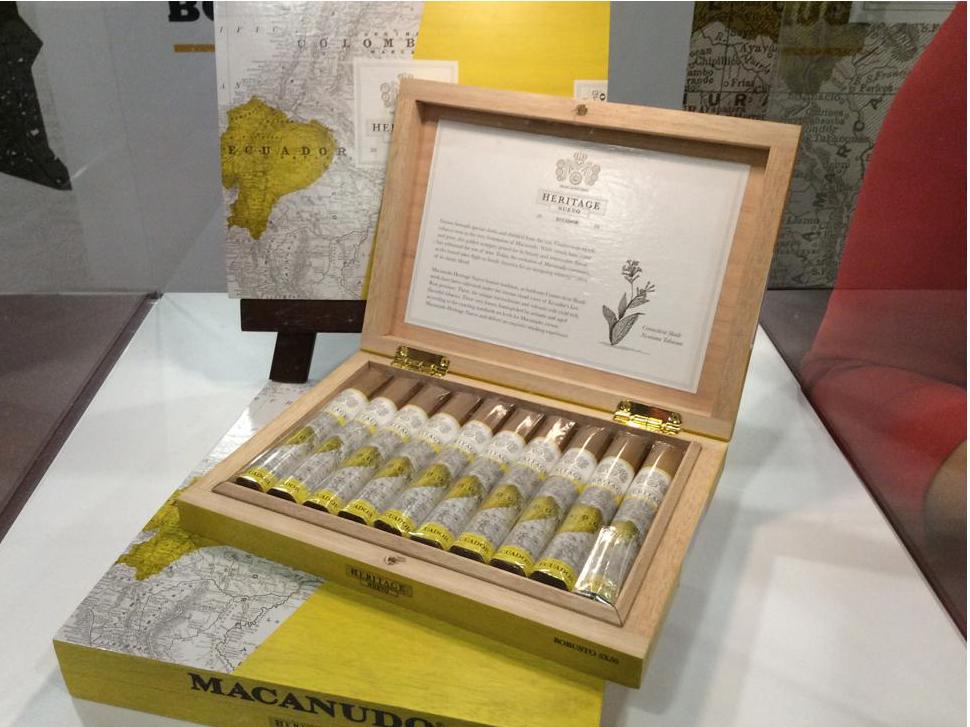 At the 2019 IPCPR Trade Show, General Cigar introduced a new line under its Macanudo line known as Heritage Nuevo. It’s a limited release line that Macanudo describes as a “bold, multi-year” project that will involve taking some of Macanudo’s most popular brands and remaking them with unique tobaccos.

The first release of the Macanudo Heritage Nuevo was based the Macanudo on the Café blend but replaces the U.S. Connecticut Shade wrapper with an Ecuadorian Connecticut Shade wrapper cultivated by an independent grower in Ecuador’s Los Rios province. The blend also features a Mexican binder over Mexican and Dominican fillers. The cigar is available in three sizes: Robusto, Toro, and Churchill – each packaged in ten-count boxes. 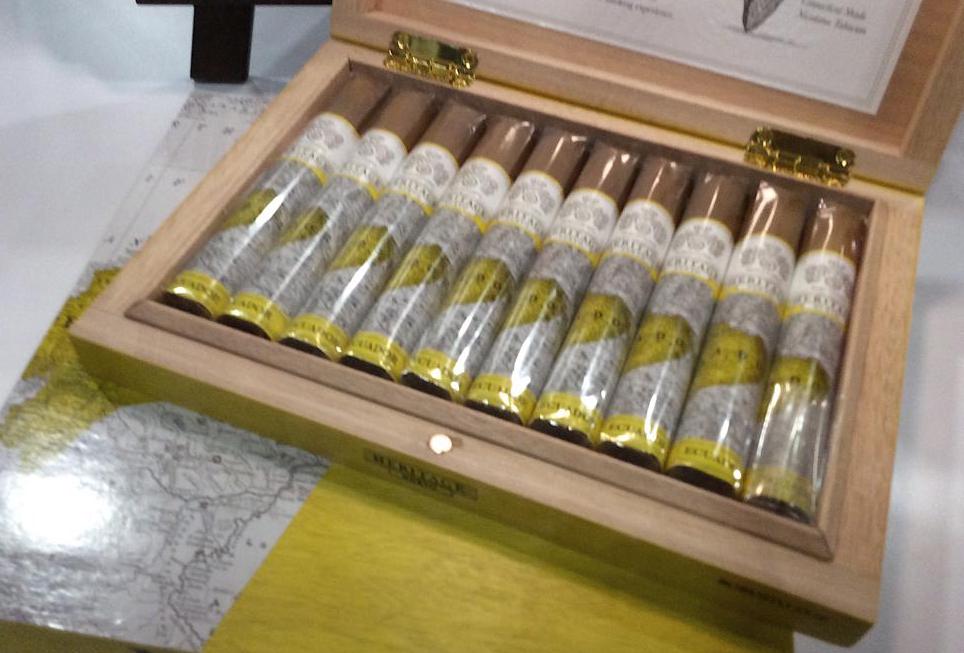 “Macanudo Heritage Nuevo gives us the opportunity to juxtapose the brand’s most enduring heritage blends with a modern reinterpretation that features the emerging tobaccos of today. We believe that Macanudo Heritage Nuevo will awaken a new dialogue among seasoned Macanudo smokers, while giving others a reason to awaken their passion for the perennially top-selling brand,” said Steve Abbot, senior brand manager for Macanudo in a press release concurrent to the IPCPR Trade Show.

The cigars are expected to ship to retailers on October 1st.

At a glance, here is a look at the Macanudo Heritage Nuevo: