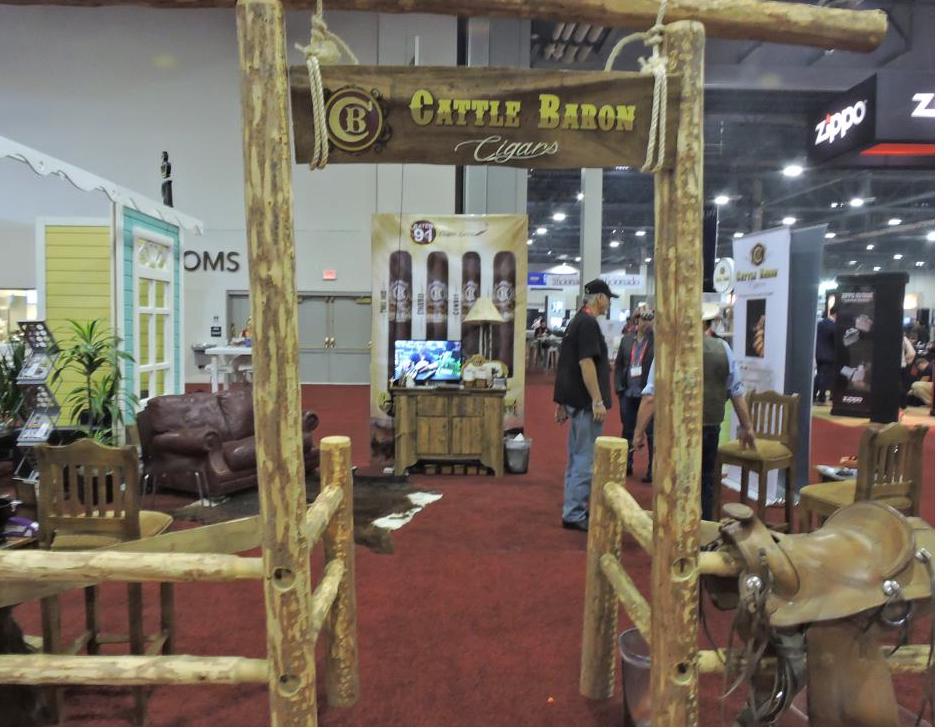 The year 2019 marked the fourth IPCPR Trade Show for Bryan Mussard and Cattle Baron Cigars. Mussard is a well-known figure in the cattle industry who served as the President of the Montana Stockgrowers Association. Back in 2016, he decided to venture into the cigar business with his own line of cigars. To produce his cigars, he would team up with Phil Zanghi of Debonaire House. This year, for the first time since the 2016 launch, Mussard had an all-new line with him at IPCPR.

Cattle Baron was part of a group of adjacent booths including De Los Reyes Cigars, Debonaire House, Topper Cigars, and Patoro Cigars. All of these companies use the De Los Reyes factory in the Dominican Republic to handle production.

The 2016 IPCPR saw Cattle Baron Cigars launch the original Cattle Baron Cigar, a Nicaraguan Habano wrapped offering. At the time, I was shown a prototype of a Cattle Baron Maduro cigar. However, there was no formal introduction to the product until this year. 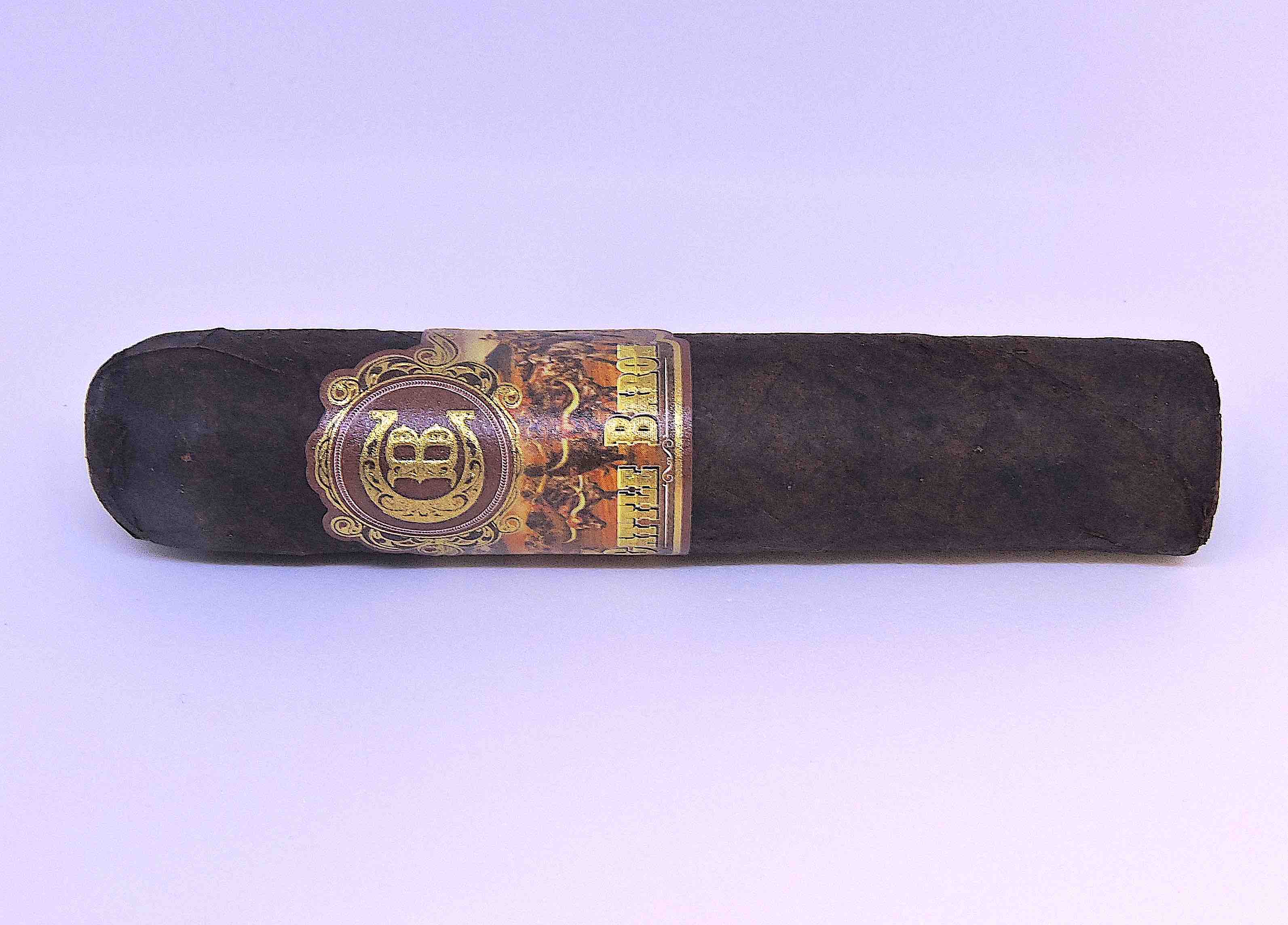