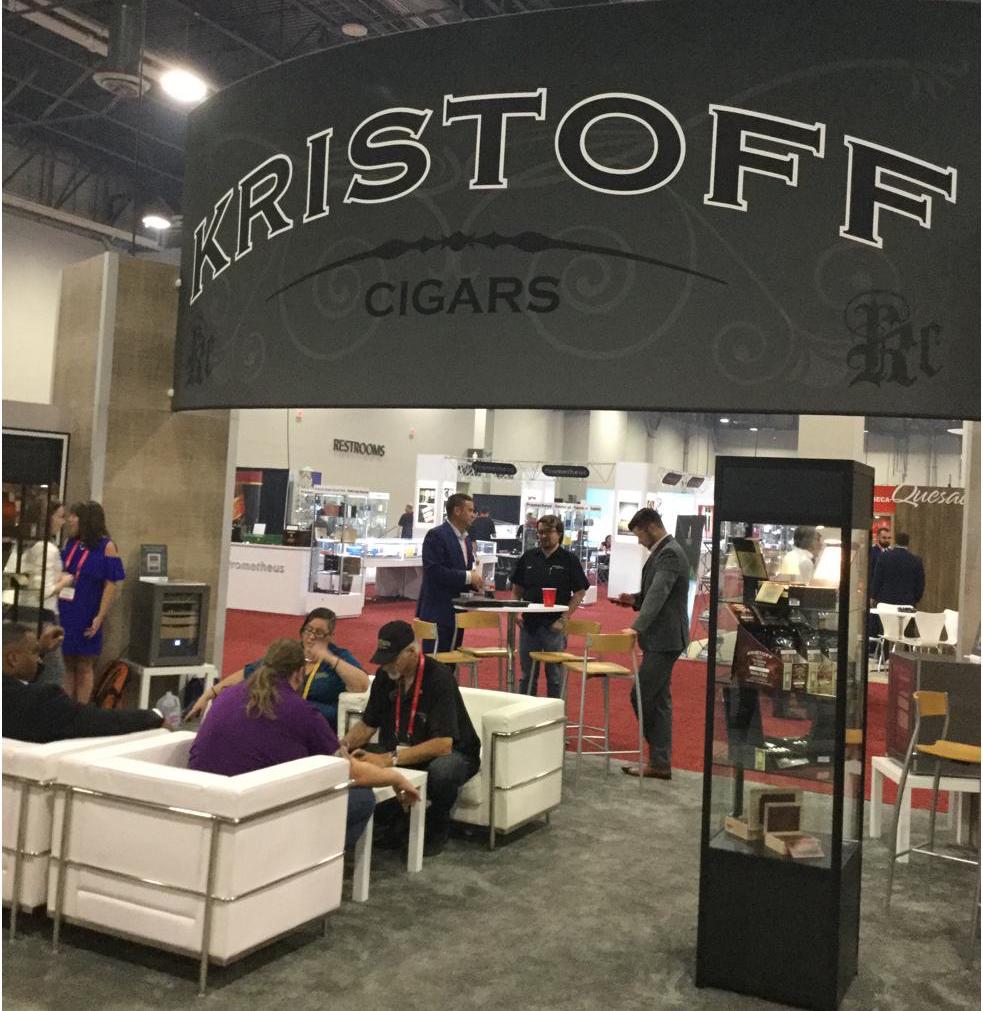 Glen Case and Kristoff Cigars have been mainstays at the IPCPR Trade Show for well over a decade. Each year, the company delivers an excellent presentation of their brand and products. 2019 would prove to be no exception.

Kristoff would launch a new line known as the Kristoff Shade Grown. The cigar features a Connecticut Shade wrapper grown and cultivated in Honduras. It’s not the first time the company has worked with that wrapper as it has been seen on the Kristoff Brittania Reserva. The Kristoff Shade Grown features the familiar Kristoff style rustic packaging complete with the tobacco leaves in the box and a shelf talker that can be displayed outside the box. 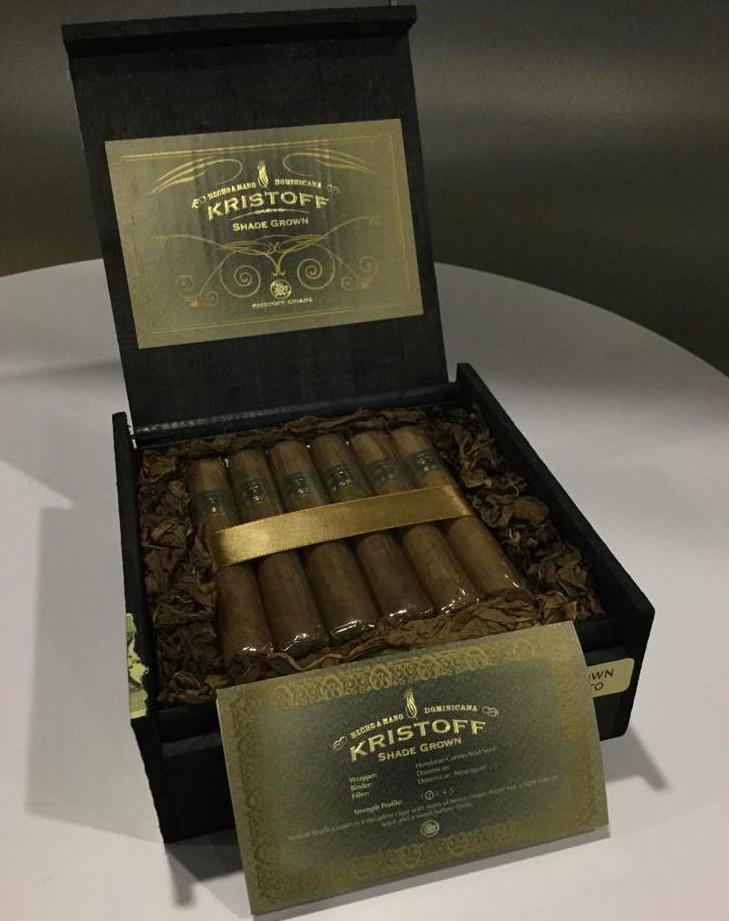 Kristoff also showcased two line extensions to its Pistoff Kristoff line that were introduced earlier this year. The first was the Extremely Pistoff Kristoff. It’s a massive 8 1/2 x 60 vitola – one of the largest to be released in the Kristoff portfolio. 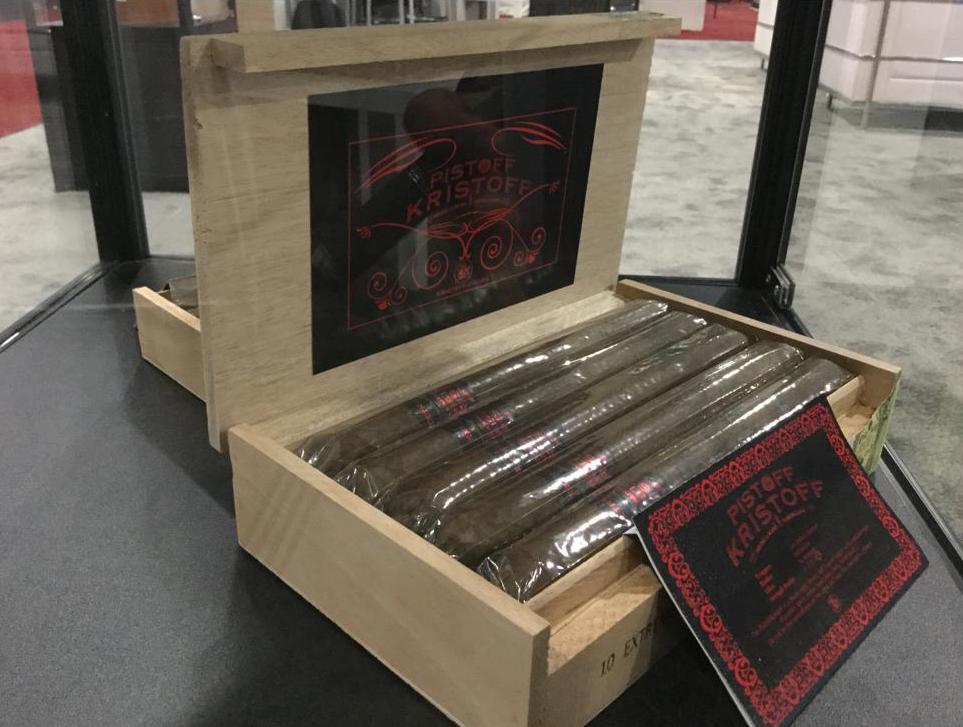 On the opposite side of the spectrum, the company also showcased the Lil Pistoff Kristoff, a 5 x 44 Corona-sized offering. 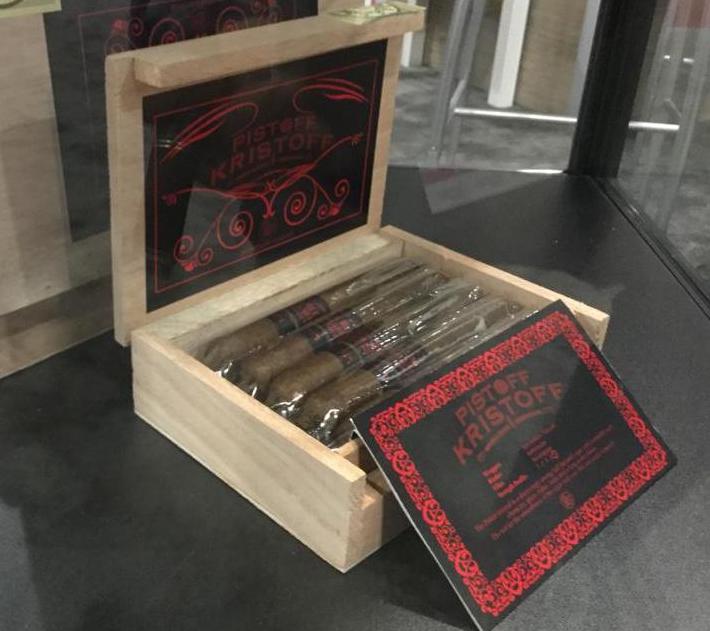 Finally, there was also an event only cigar floating around known as the Kristoff JT Signature Series. It’s a cigar named for Jarrid Trudeau, Vice President of Sales for Kristoff Cigars. It’s a box-pressed offering, something that hasn’t been seen on a Kristoff cigar since the now-defunct Kristoff Galerones Intensivo.