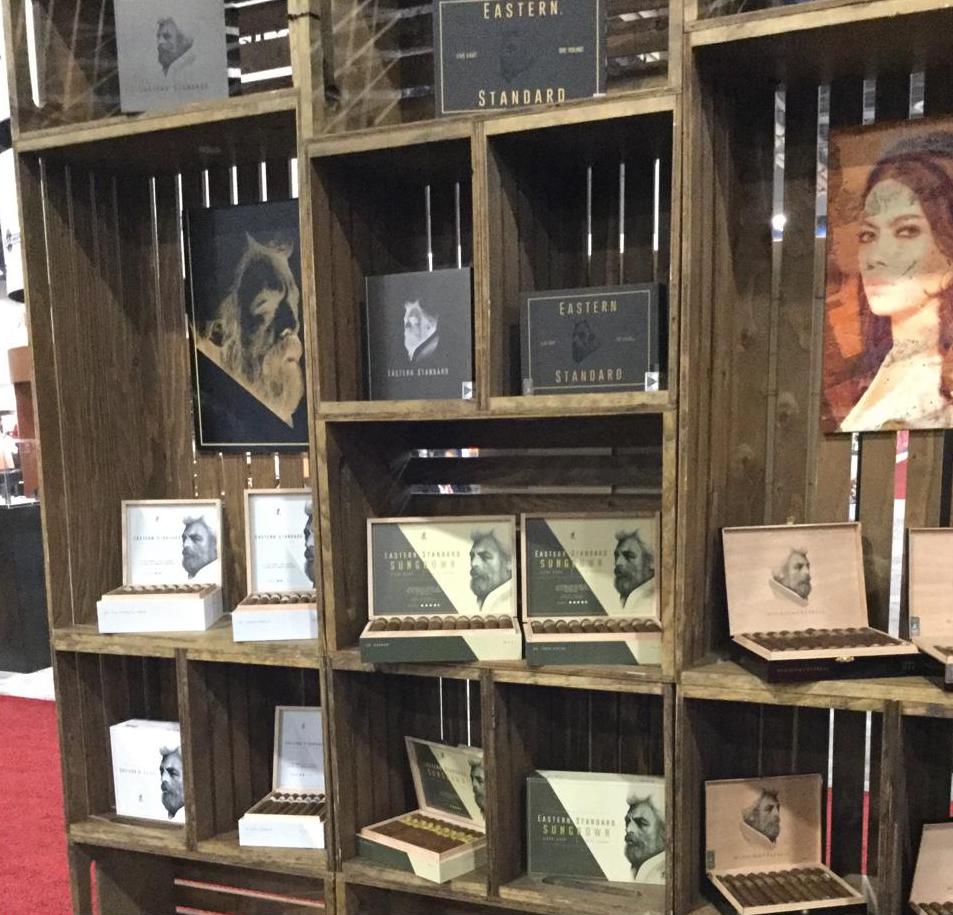 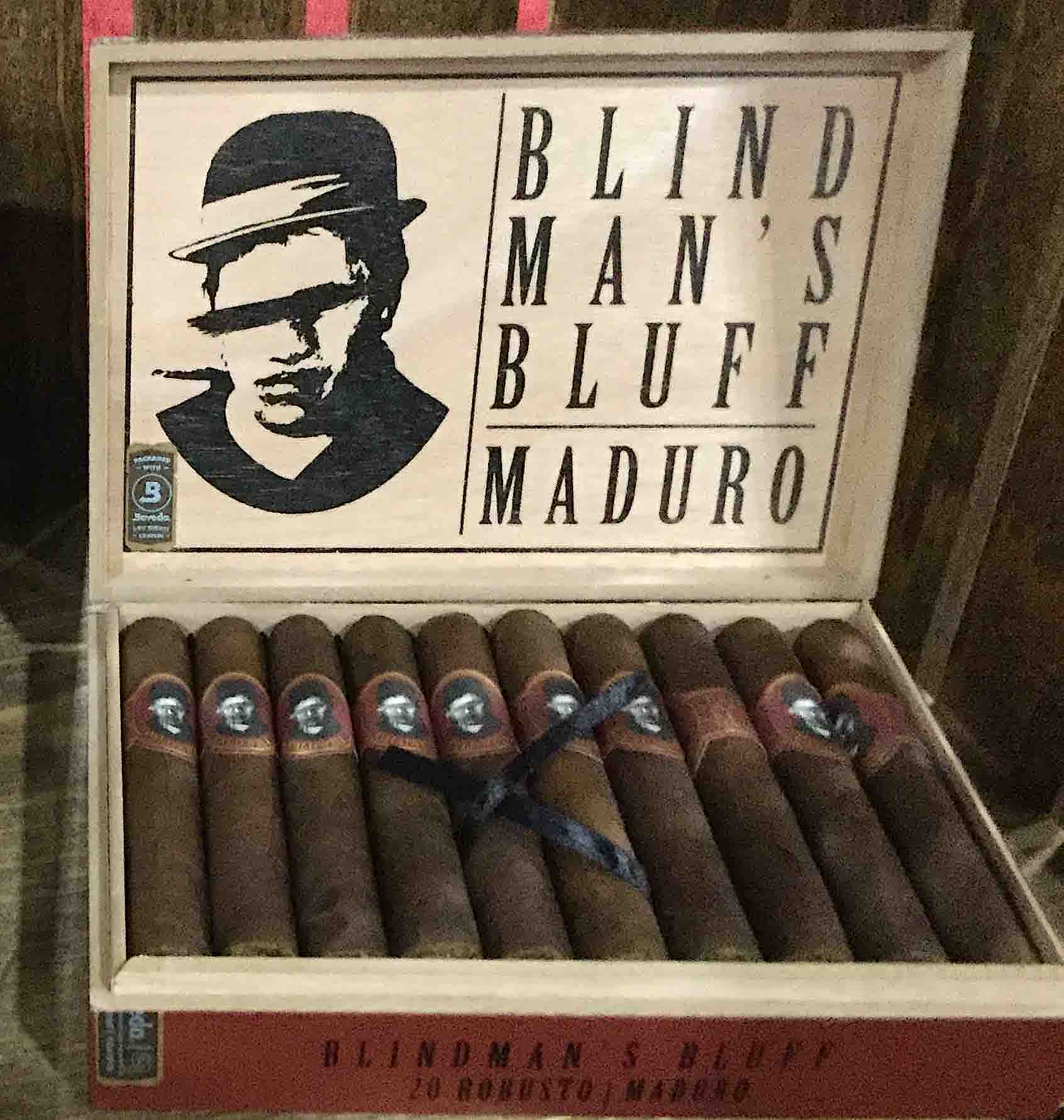 The other new offering from Caldwell was the third (and final) installment of The T with The T Habano. The T is a collaborative brand done in conjunction with Matt Booth of Room101 Cigars and produced by AJ Fernandez at his factory in Nicaragua. The Habano offering joins The T Original (Maduro) and The T Connecticut.

Booth and Caldwell also have a collaborative line called Hit & Run produced at Tabacalera William Ventura. The collaborative brands are offered by both Caldwell’s Caldwell Cigar Company and Booth’s Room101 Cigars respectively – and The T Habano falls into that category. 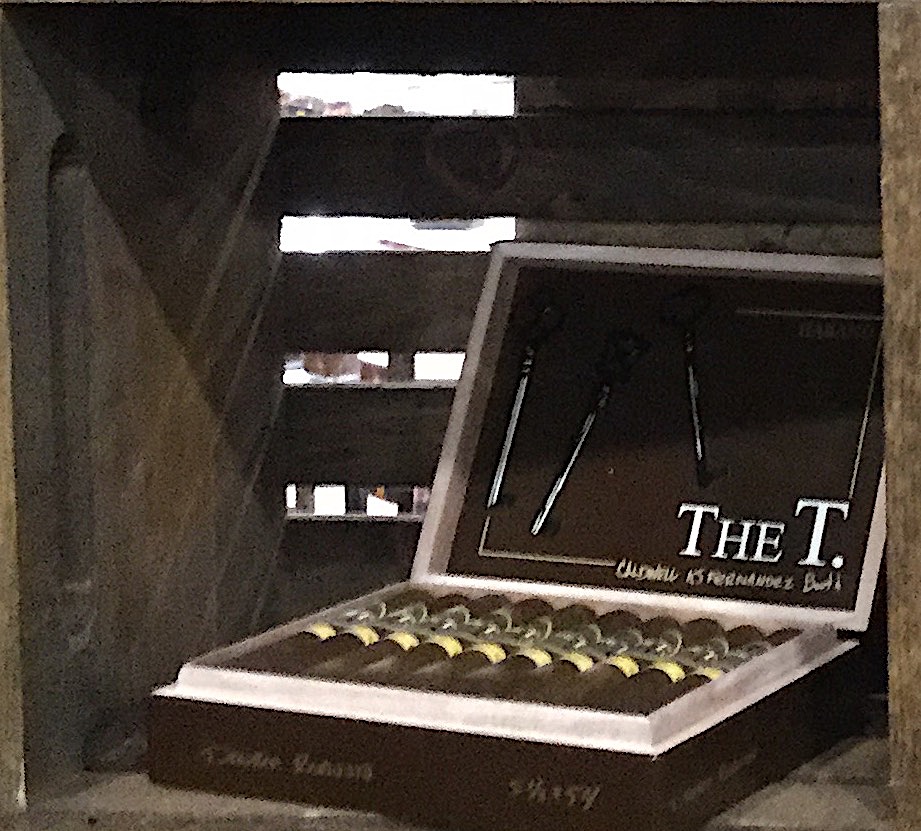 Meanwhile, Caldwell unveiled packaging modifications for four of its lines: Eastern Standard, Eastern Standard Sungrown, Long Live the King, and The King is Dead. Caldwell says other lines will follow with Eastern Standard Midnight Express one of the ones in the queue for later this year. 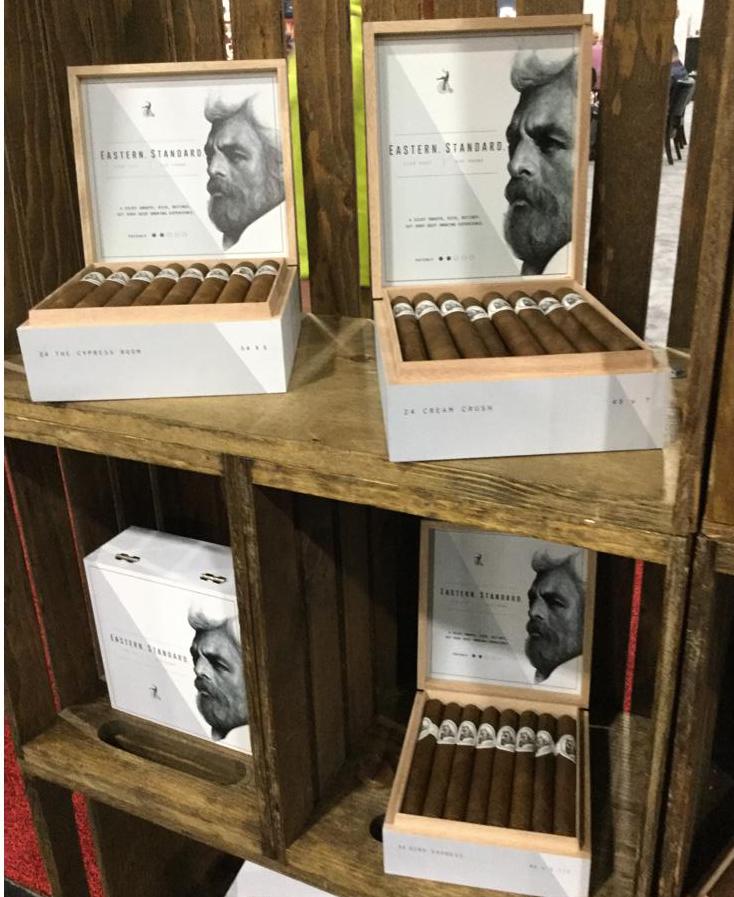 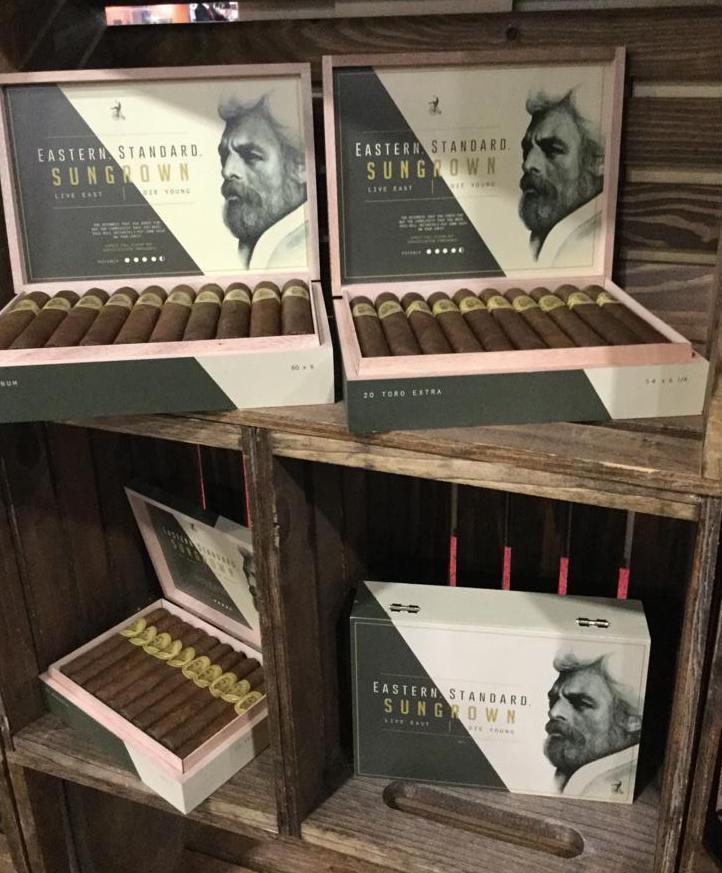 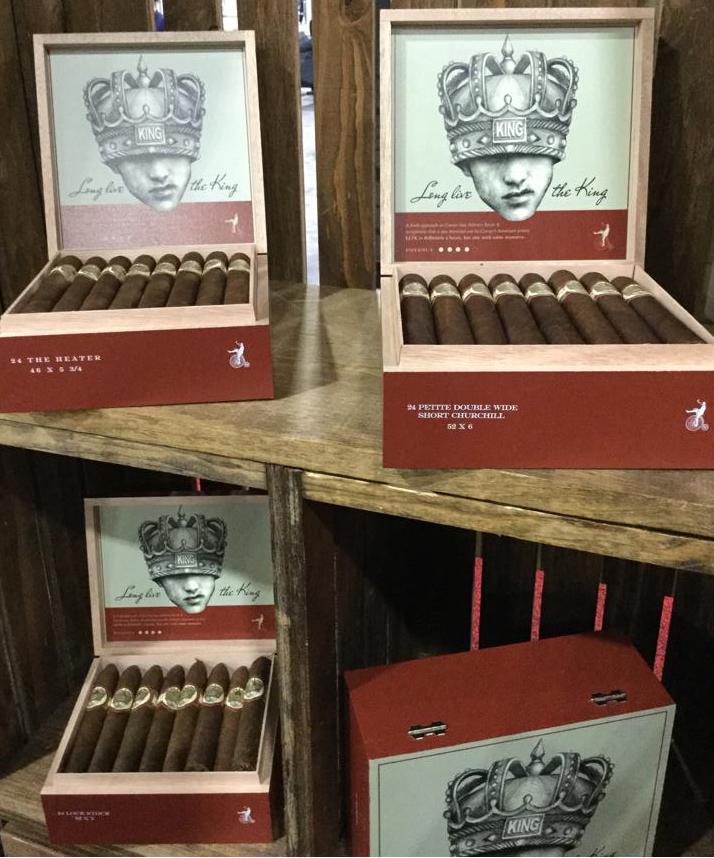 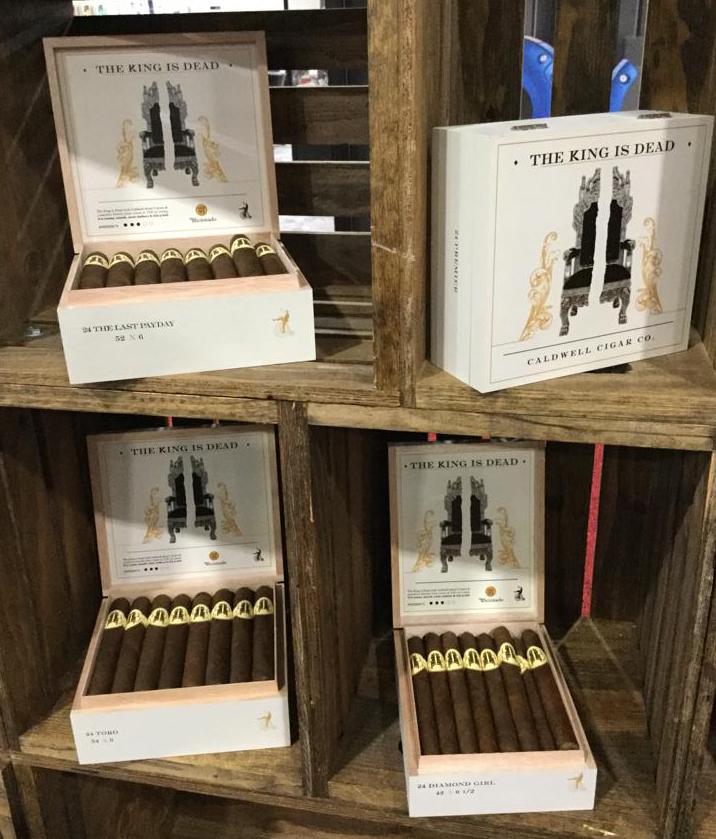 Caldwell The King is Dead Repackaging