Cigar News: Booth and Caldwell Launch The T Habano at the 2019 IPCPR 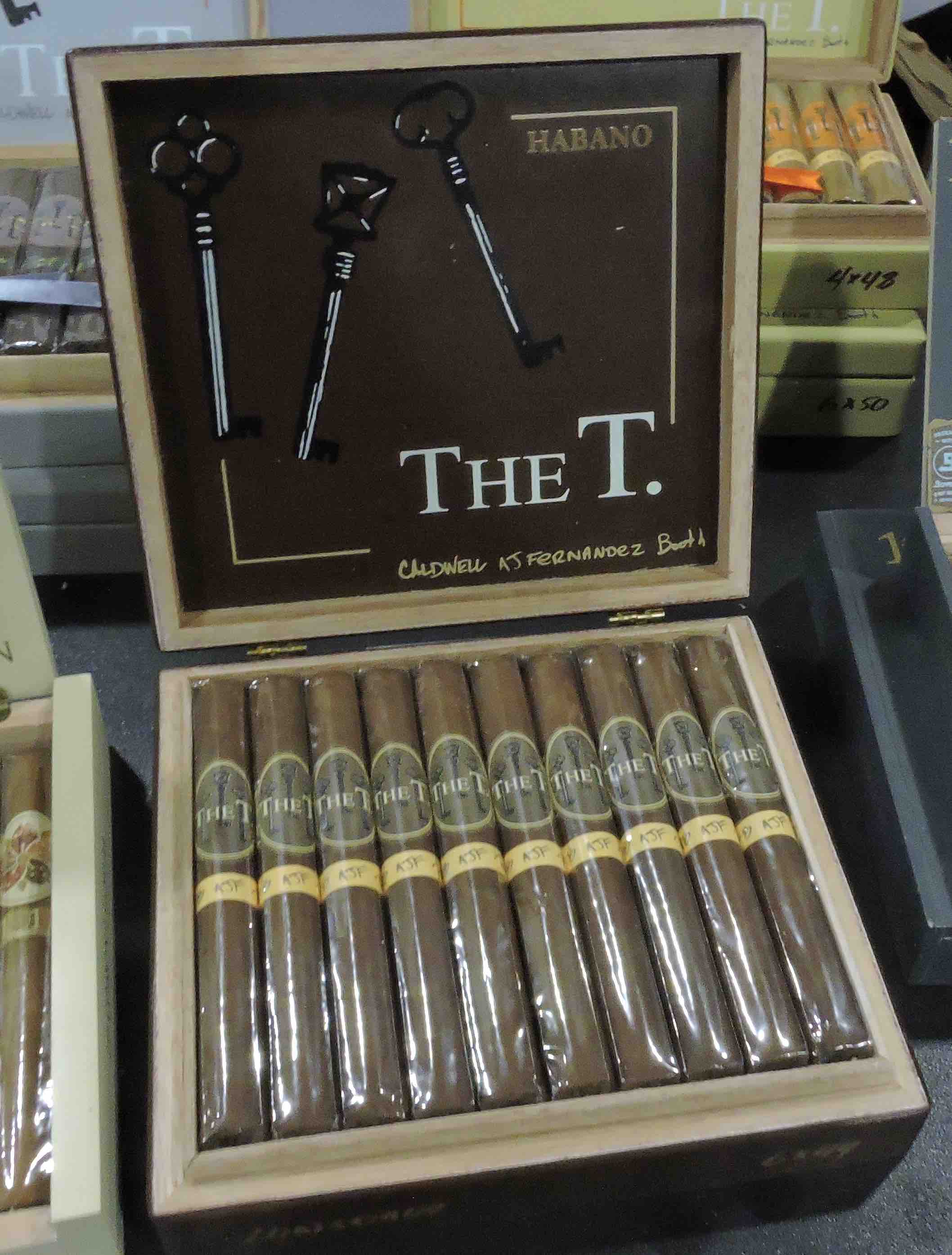 At the 2019 IPCPR Trade Show, Matt Booth and Robert Caldwell launched “The T Habano”. It’s the third installment under their collaborative brand “The T” which is produced at Tabacalera AJ Fernandez in Estelí, Nicaragua.

The T Habano consists of a  Habano Sun Grown wrapper over Nicaragua binder and filler. The cigar is available in four sizes – each presented in 20-count boxes.

The T was originally launched in 2017 as one of the collaborative brands between Booth and Caldwell being done in conjunction with AJ Fernandez at his factory. The T Habano joins The T Original (Maduro) and The T Connecticut. Both Booth and Caldwell have said this is the final installment under The T line.

At a glance, here is a look at The T Habano: