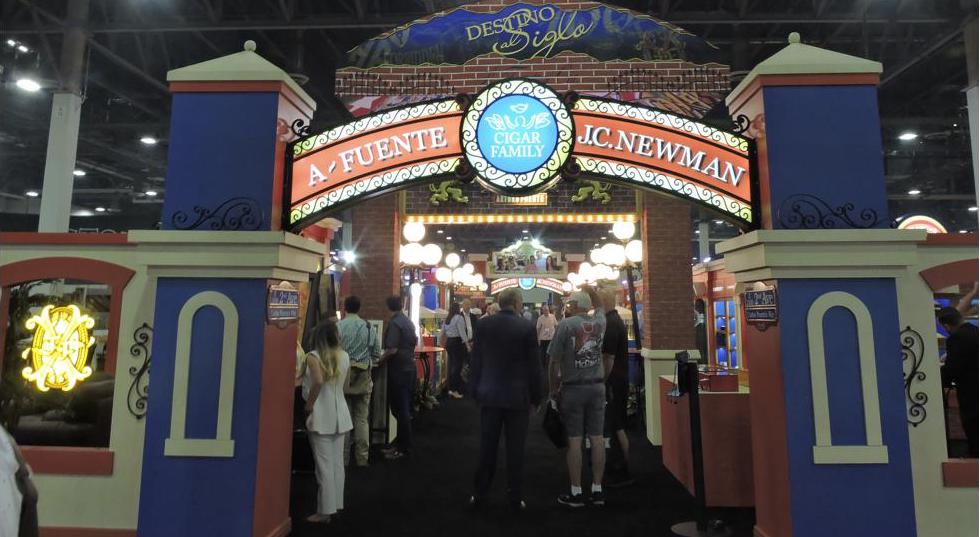 J.C. Newman Cigar Company is best known for being America’s oldest premium cigar manufacturer. 2020 will be a huge year for J.C. Newman as the company is going to celebrate its 125th anniversary. One might think with a big milestone like that on the horizon, 2019 would be a quiet year for J.C. Newman – but that’s not the case. This year there were two significant lines being showcased.

The cigar is made at the J.C. Newman Cigar Factory in Tampa, Florida. The boxes, labels, bands, cellophane, and cigar molds are all made in the U.S.A. Because there is a single pair rolling the cigars at the factory, availability is limited and its still TBD when these cigars will roll out nationwide. 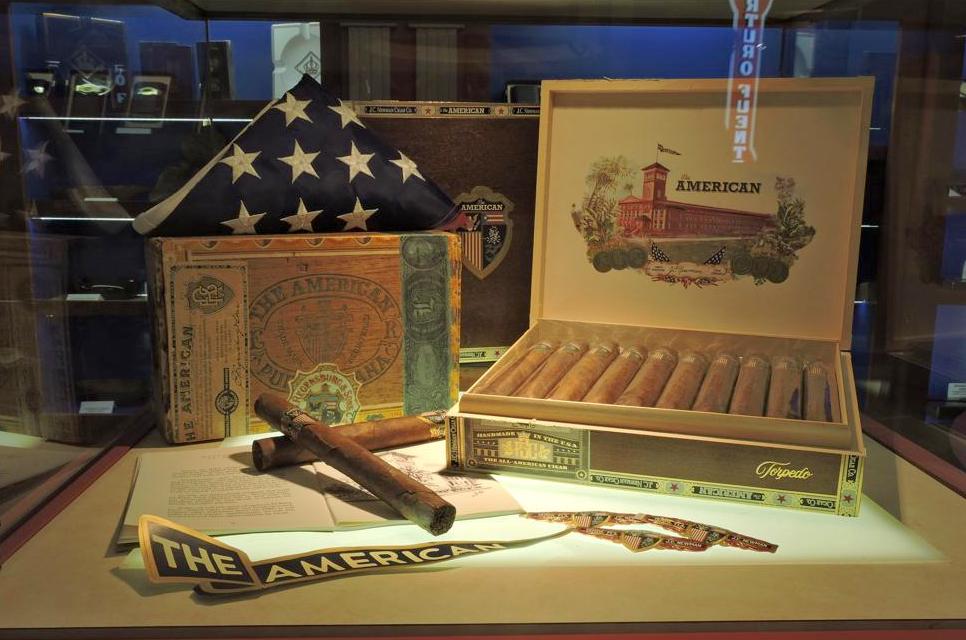 One surprise was a line that is scheduled to be released later this year called Yagua. Its a rugged/old-school type of cigar.  According to J.C. Newman, the grandfather of Lazaro Lopez (the manager of J.C. Newman PENSA Factory in Estelí, Nicaragua) would roll cigars into a cigar shape, but did not use a mold, resulting in a rugged style cigar. In place of the mold, the frond of a Yagua tree was used instead. Yagua is a type of royal palm native to Cuba. This gives Yagua its old-school look. 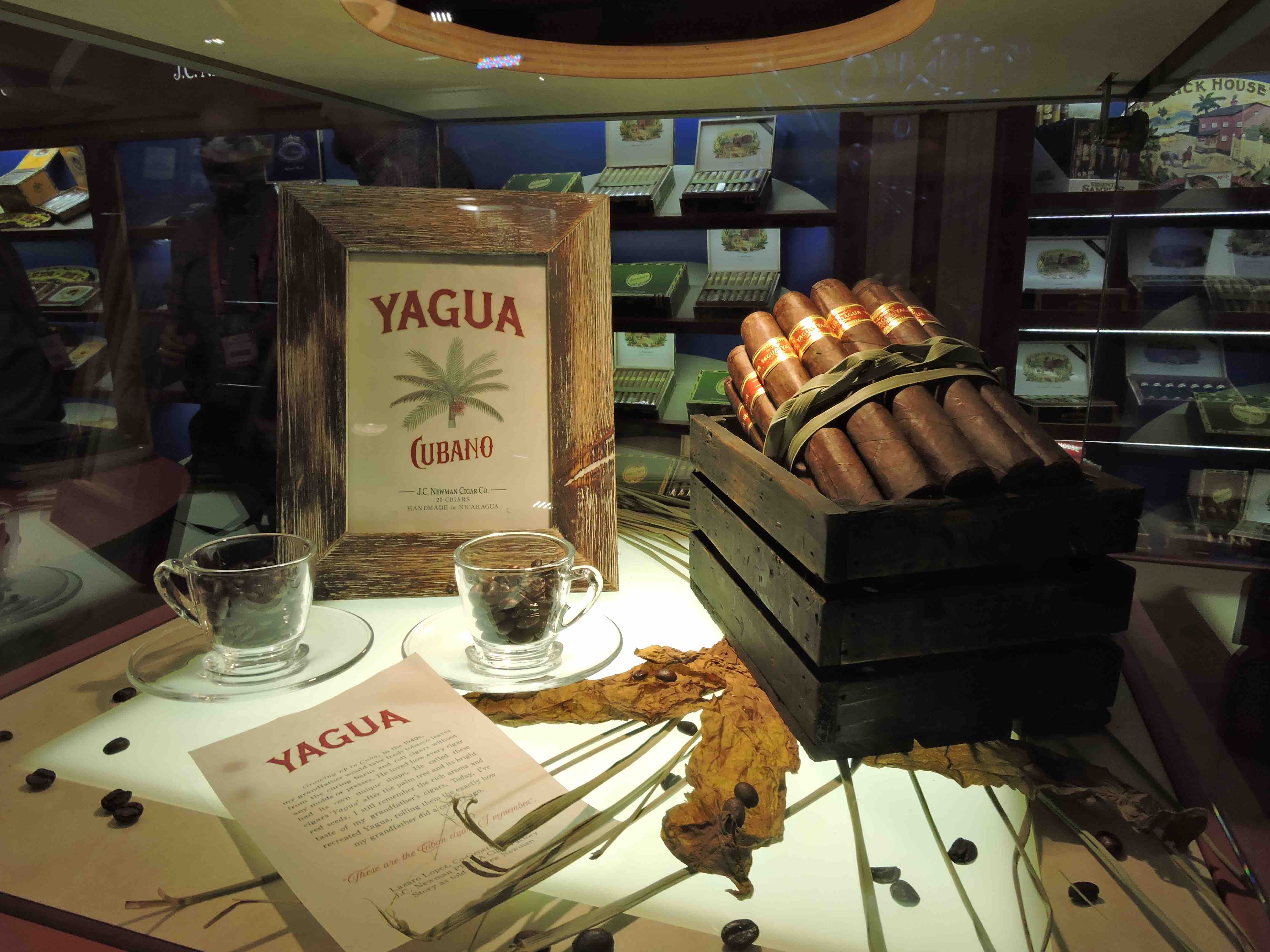