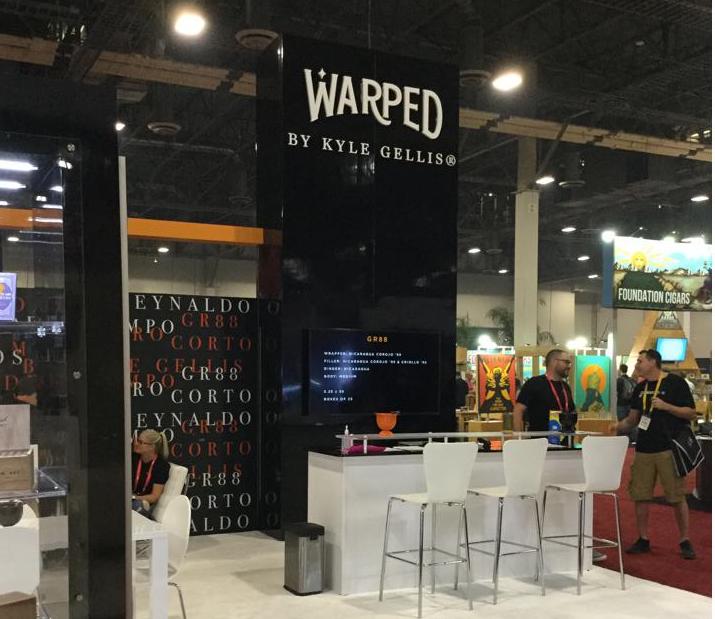 In five years, Kyle Gellis has done one of the most amazing jobs in the cigar industry. Warped Cigars was a project he started while in college, but after graduating it was full stream ahead. Partnering with the El Titan de Bronze factory in Little Havana and Tabacos Valle de Jalapa S.A. (TABSA) factory in Estelí, Nicaragua, Gellis has created a portfolio of unique and exciting brands. At the same time, he has landed his boutique brand in some of the largest retailers in the country. One can argue that Gellis did it with “warped speed”. This year was a little slower paced, but that’s probably more of a healthy sign than anything as opposed to releasing cigars for the sake of releasing cigars.

This year, there was a line extension to the Flor de Valle line called Seleccion de Valle. It was originally going to be called Ghost Orchid, but that was changed due to a potential trademark conflict. The cigar itself is a 6 x 52 Toro – featuring a 109 style cap. A 52 ring gauge cigar is about as wide a cigar you will see in the Warped Cigars’ portfolio. 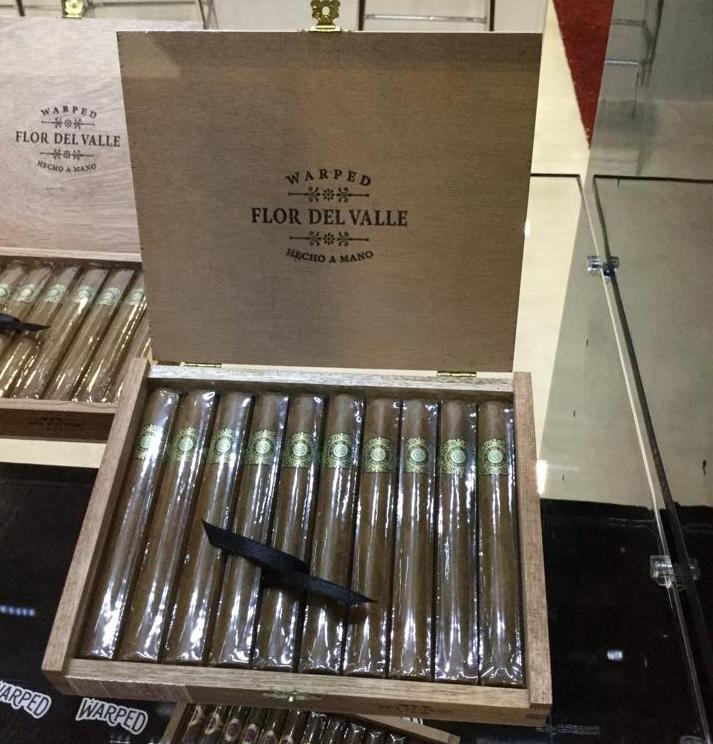 Gellis also showed off a new anti-counterfeiting authentication tag. For this tag, he worked with a French security company called Prooftag. The tag is being used on Warped’s limited edition cigar and contains a QR Code, a serial number, and a unique bubble design. It allows one to scan the QR Code or manually punch the serial number into the Warped Cigars site. When that is done, information about the cigar will be validated – including an image of the bubble design found on the tag. Once the tag is removed, it will disintegrate preventing it from being re-used. 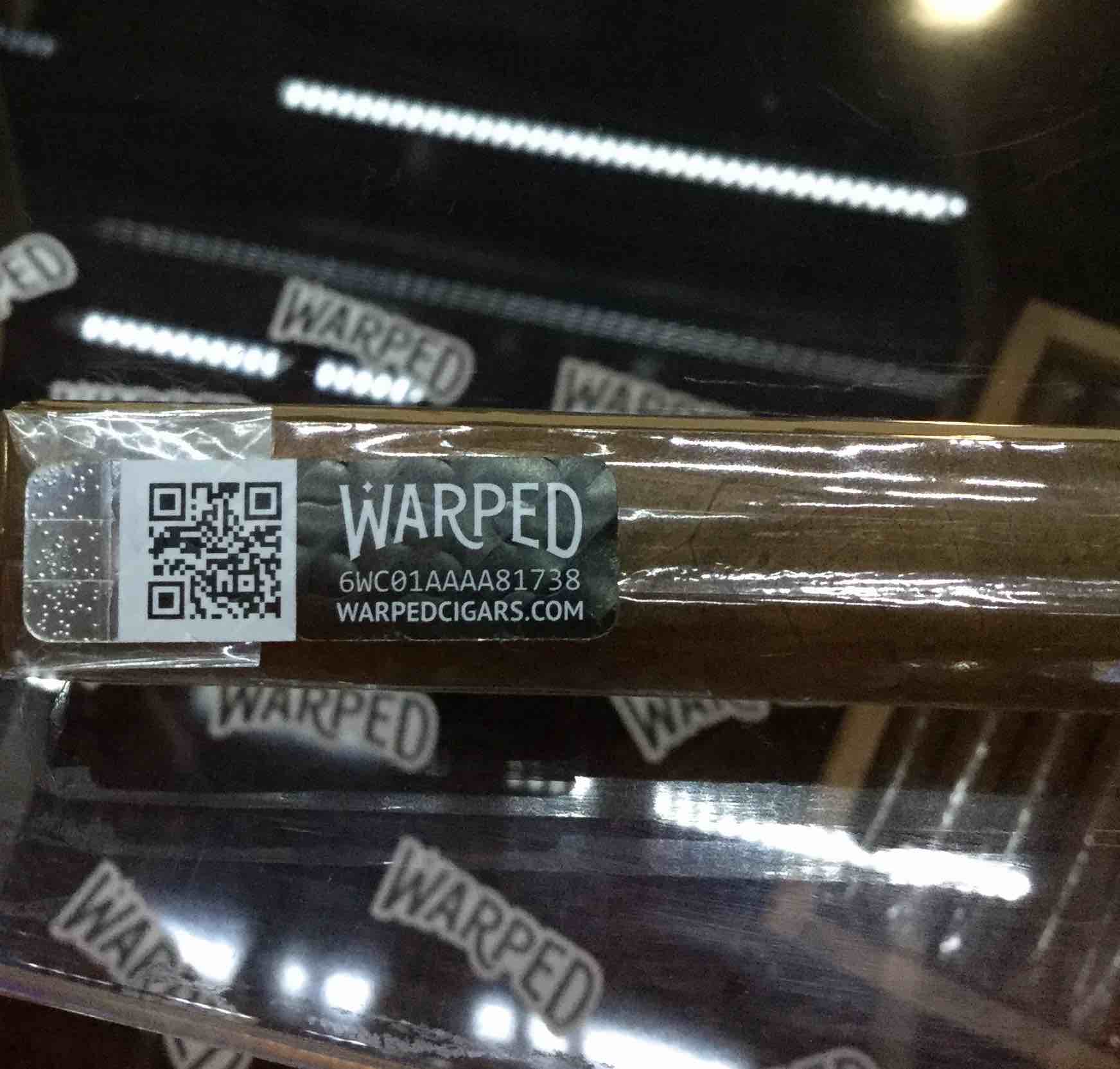