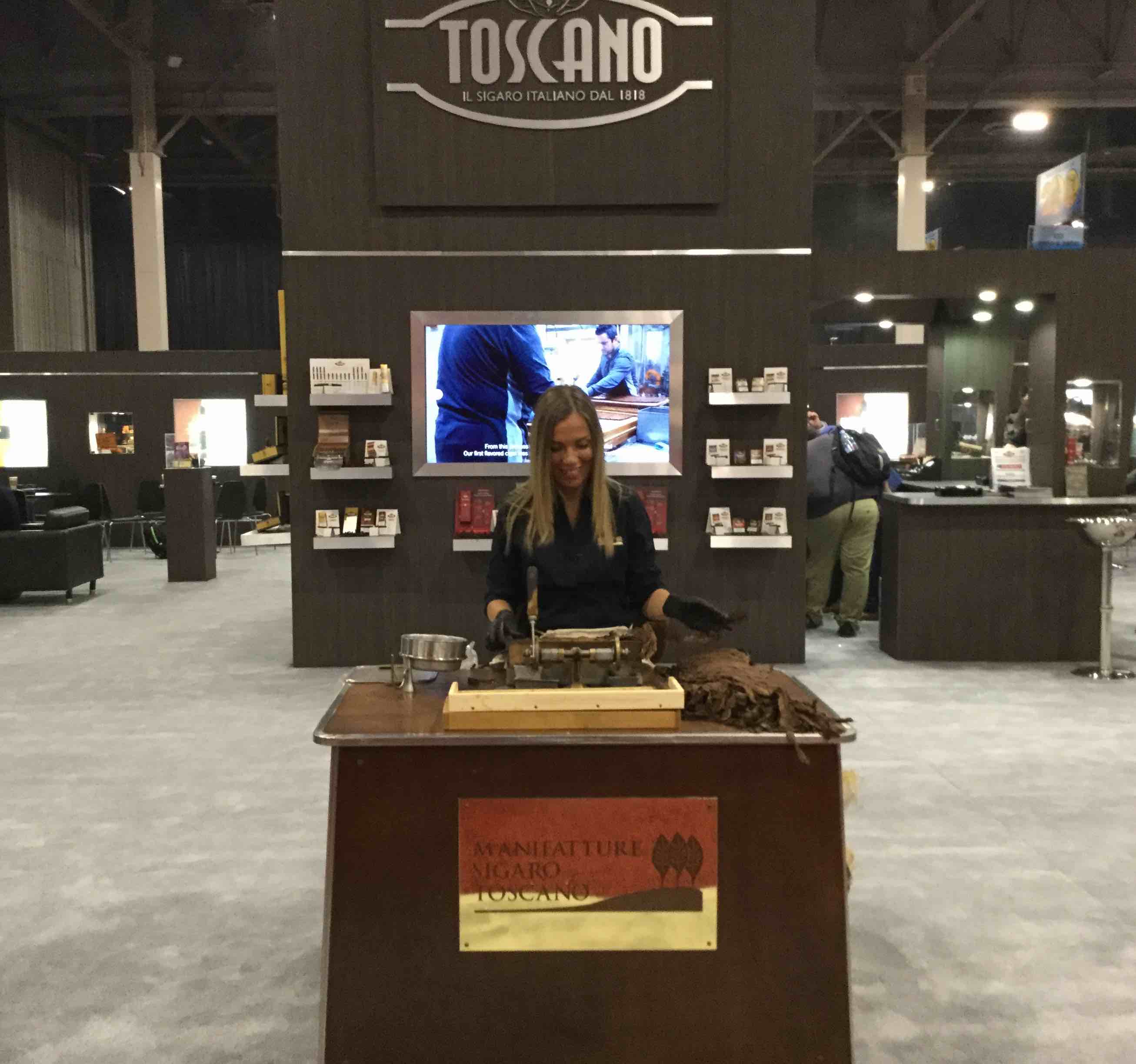 Toscano Cigars is a brand of cigars produced by Italy’s Manifatture Sigaro Toscano. Distribution is handled in the U.S. by Miami Cigar and Company. Once again, Toscano was a part of the Miami Cigar and Company exhibit at the IPCPR Trade Show. Last year, Toscano had celebrated its 200th anniversary in the cigar business. However, the year 2019 was still quite intriguing as Toscano introduced a new line known as Stilnovo.

Toscano Cigars are known for the use of fire-cured tobacco and its signature 6 x 40 perfecto shape. What many people might not realize is that historically Toscano Cigars are not rolled with a binder. This is not the case with the Toscano Stilnovo as it becomes the brand’s first cigar to utilize a binder. 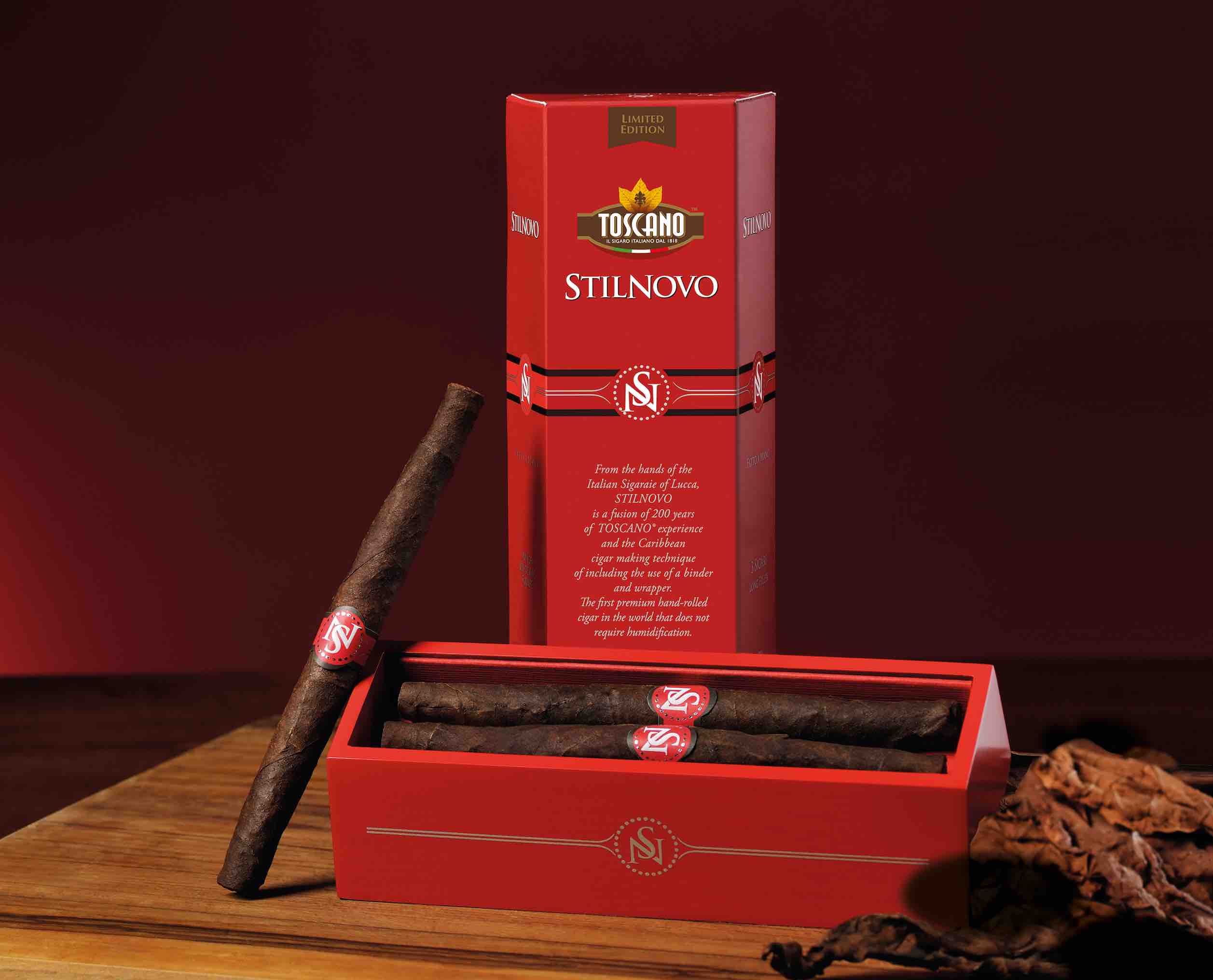 The name Stilnovo is derived from the name “Dolce Stil Novo” and was a new style of writing that was spearheaded by Dante Alighieri. The name is fitting for the Stilnovo release because incorporating a binder is a different cigar making technique than Toscano has used in the past.