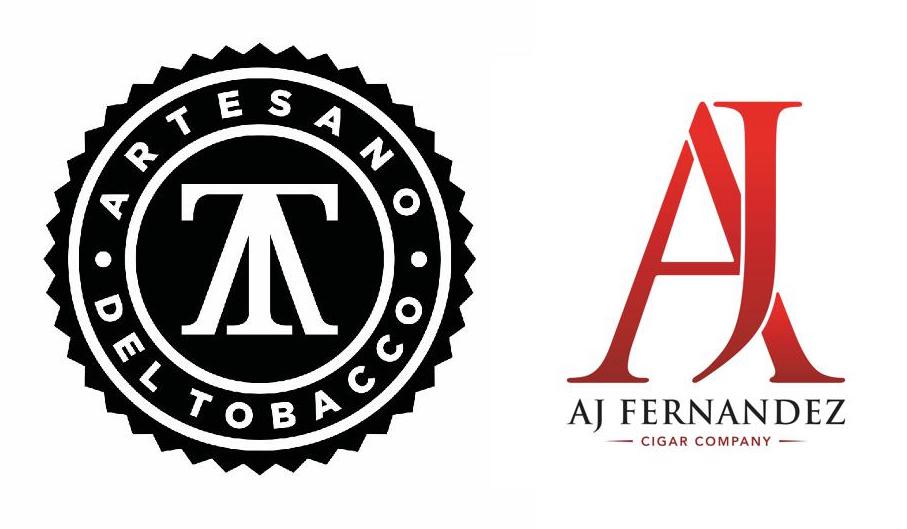 Under the agreement, Artesano Del Tabaco will now use the AJ Fernandez Cigar Company sales force nationwide. The Fakih brothers will focus on the daily operations of the company including store visits, events, and overall brand management. 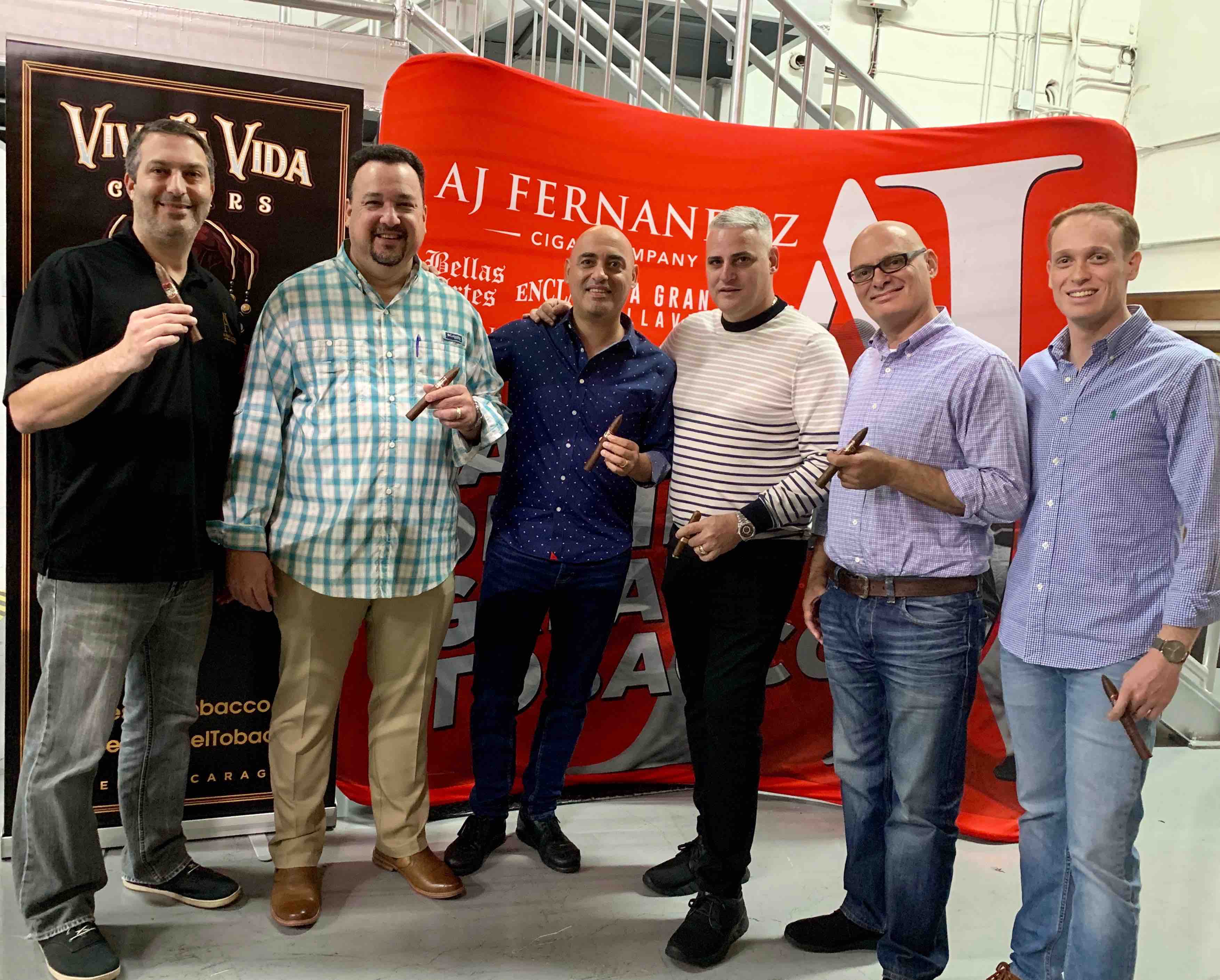 “I have known Billy and Gus since I launched the San Lotano brand,” says AJ Fernandez in a press release“ and they were one of the first and best supporters while operating the Cigar Inn in New York City. We maintained a great relationship since then, after they sold the store. I’m proud to not only call them business associates but great friends as well.”

Billy Fakih thus explains “Our friendship with Abdel started from the early years of San Lotano cigars, when he visited our cigar shop ‘New York Cigar Inn’ in Manhattan back in 2010. The friendship grew throughout the years and it was based on a simple thing called trust. What attracted us to Abdel was not only the great cigars he blends and creates, but also how loyal, humble and disciplined he is which reflects in his cigars.”

Gus Fakih adds “The relationship we created with AJ on a business and a personal level is special, and I’m so proud and excited to call AJ a real brother and a humble human, down to earth with a big heart, a great addition to our family. Looking forward to growing our business relationship to much higher levels with one of the best in the industry.”

Currently, the Viva La Vida line consists of one blend featuring a Habano Oscuro 2000 wrapper, a Corojo ’99 binder and Criollo ’98 filler tobaccos, all from AJ’s farms in Nicaragua. Viva La Vida comes in five sizes, Robusto, Toro, Torpedo, Gran Toro and Diadema Fina. The cigars range in price from $10.50 to $14.50 before taxes.