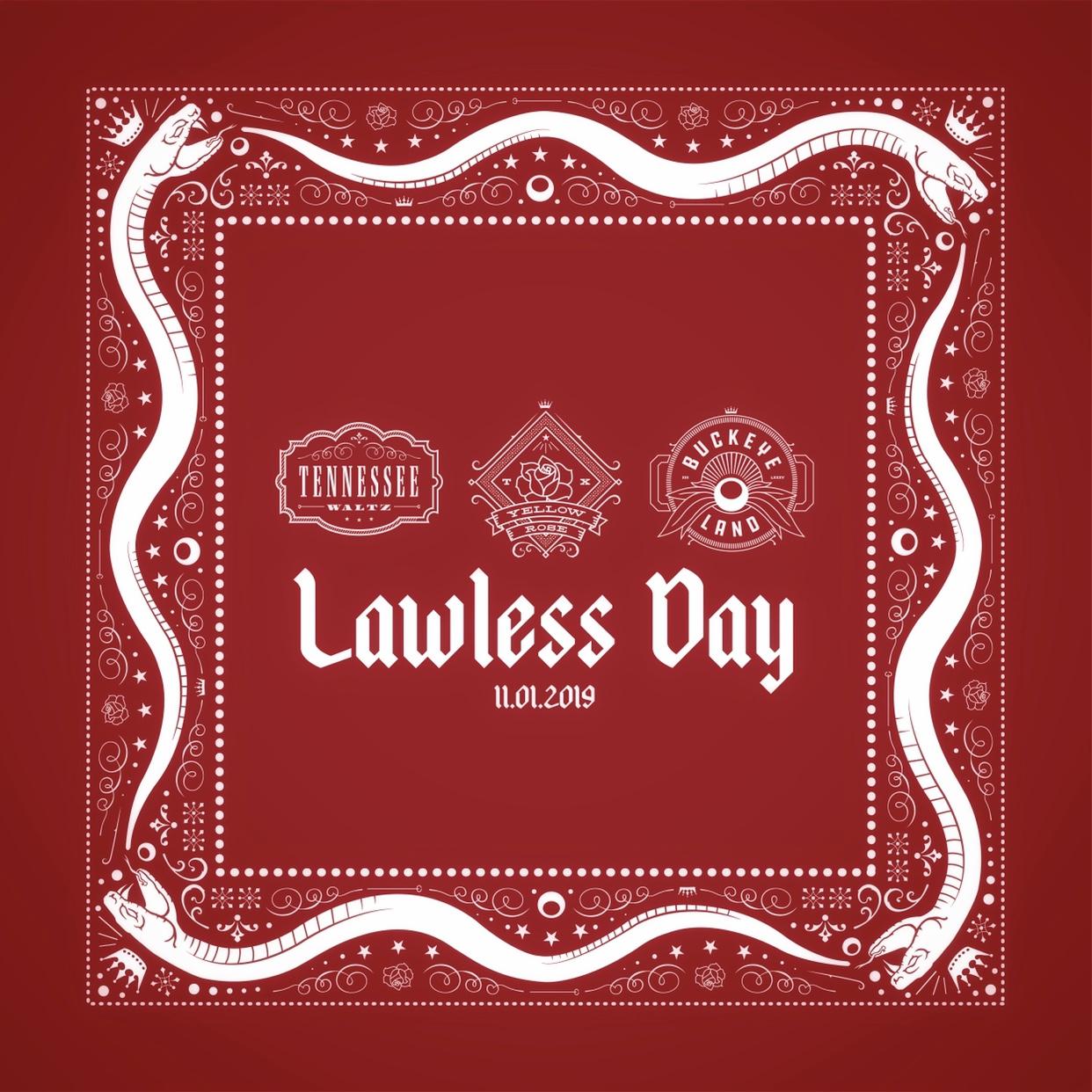 For the third year in a row, Crowned Heads will have a November 1st Lawless Day promotion. It’s a promotion where Crowned Heads retailers nationwide will be able to order the company’s regional releases to carry in their retail establishments.

Lawless Day was inspired by the 2013 film “The Purge” in which all illegal acts are de-criminalized for a 12-hour period. The cigars included in the promotion are:

Tennessee Waltz was introduced in 2014 with Yellow Rose following in 2015. Both cigars are produced at the My Father Cigars factory and feature a Connecticut Broadleaf wrapper over Nicaraguan binder and filler.  Tennessee Waltz is available in a single 5 1/2 x 52 Robusto Extra vitola and Yellow Rose is a 6 1/4 x 54 box-pressed torpedo.

Buckeye Land made its debut in 2018. The blend is produced at La Gran Fabrica Drew Estate in Estelí, Nicaragua and features a Mexican San Andres wrapper, Connecticut Broadleaf binder, and a combination of Nicaraguan and Pennsylvania Broadleaf fillers. It is available in one size – a 6 x 48 parejo cigar. 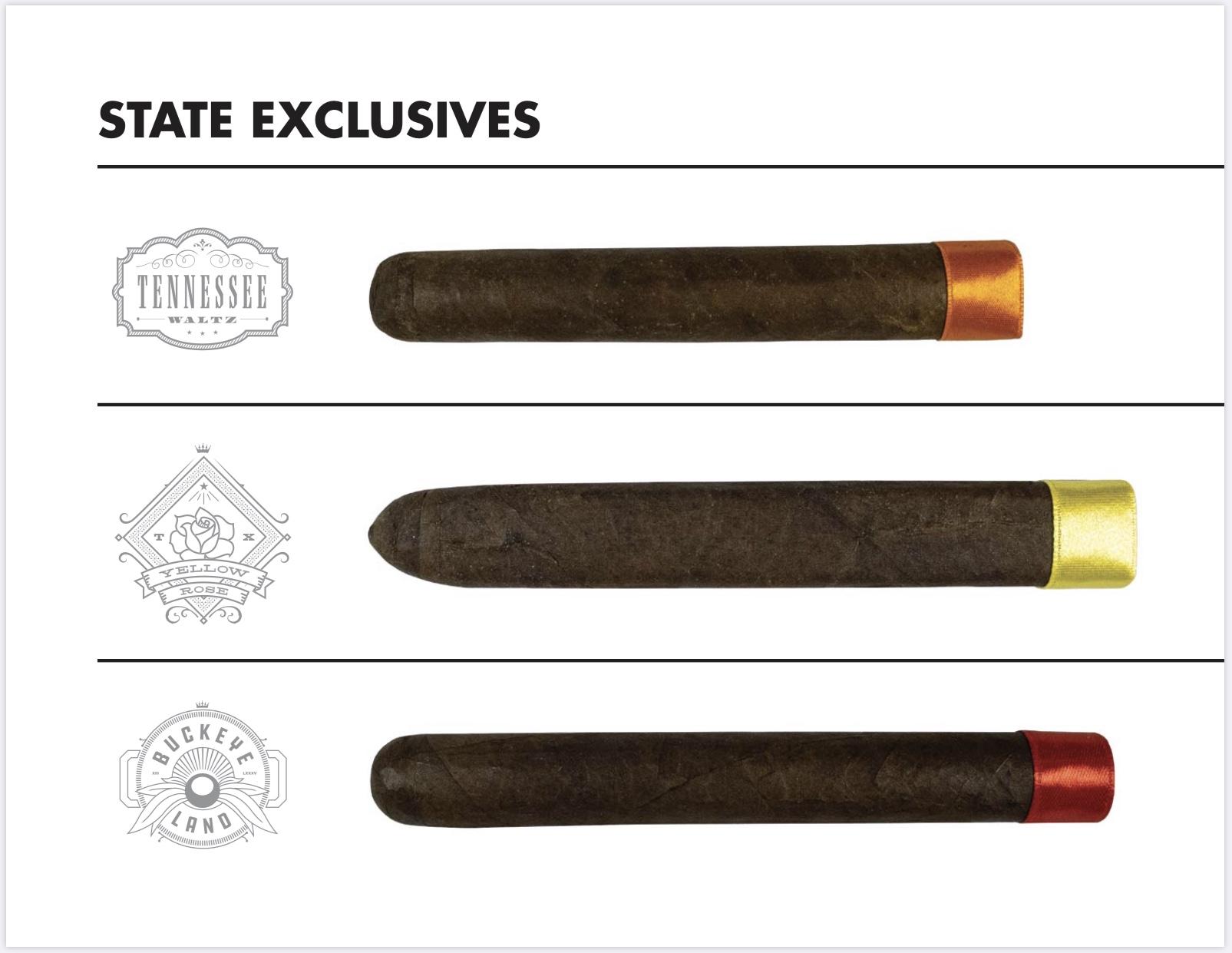 “Originally, Lawless Day was a concept we created that would not only shine a light upon our state exclusive cigars, but also further promote their year-round availability via retail tobacconists in those respective states, as most also mail order these cigars to states outside their own,” commented Crowned Heads co-founder Jon Huber in a press release. “The one day promotion proved so successful the past two years that we were excited to bring it back again this year.”