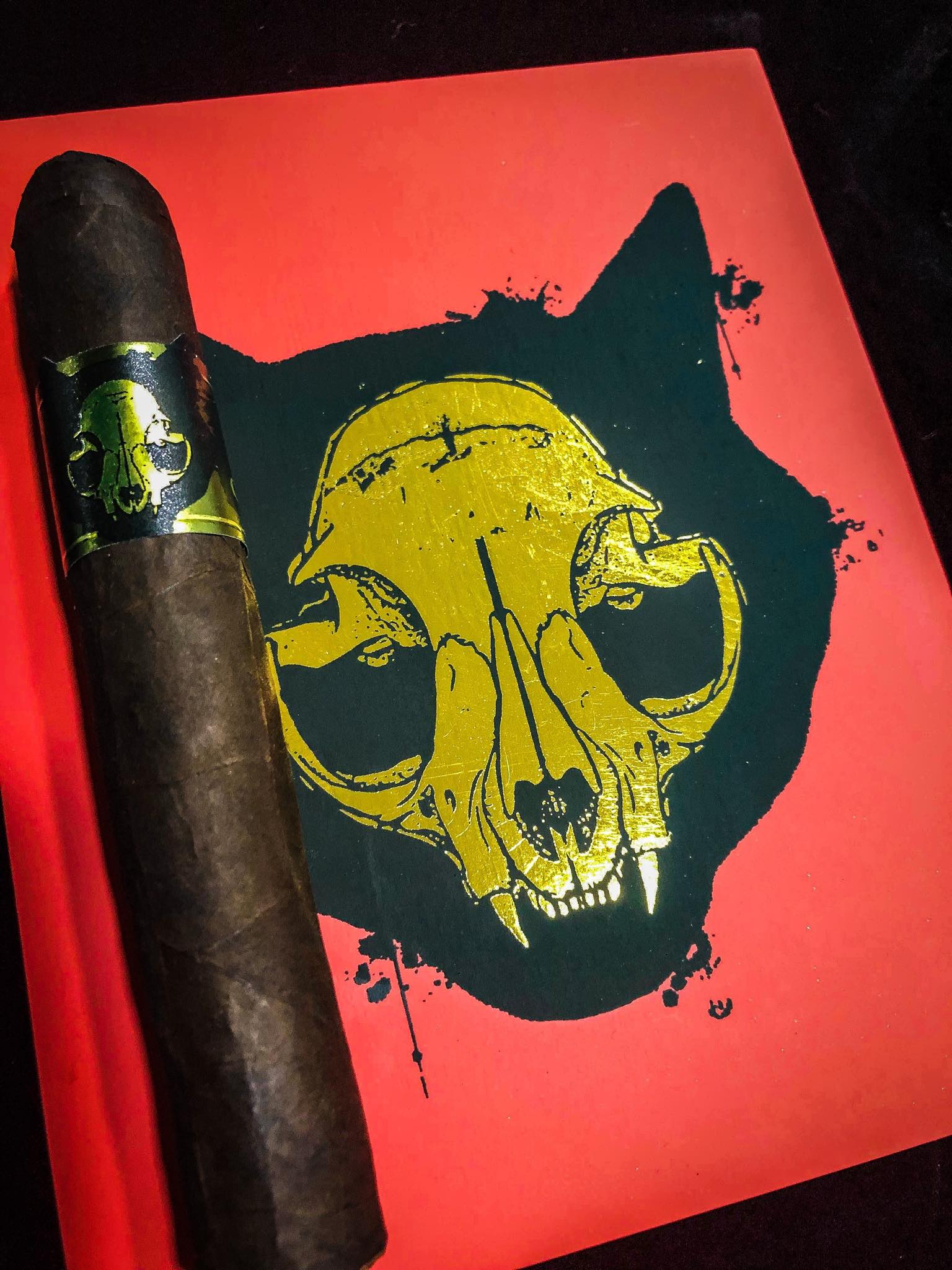 “This cigar is packed full of flavor and perfect for the season,” said James Brown, partner at Fabrica Oveja Negra in a press release.

At a glance, here is a look at the Emilio Grimalkin Seasonal Edition: