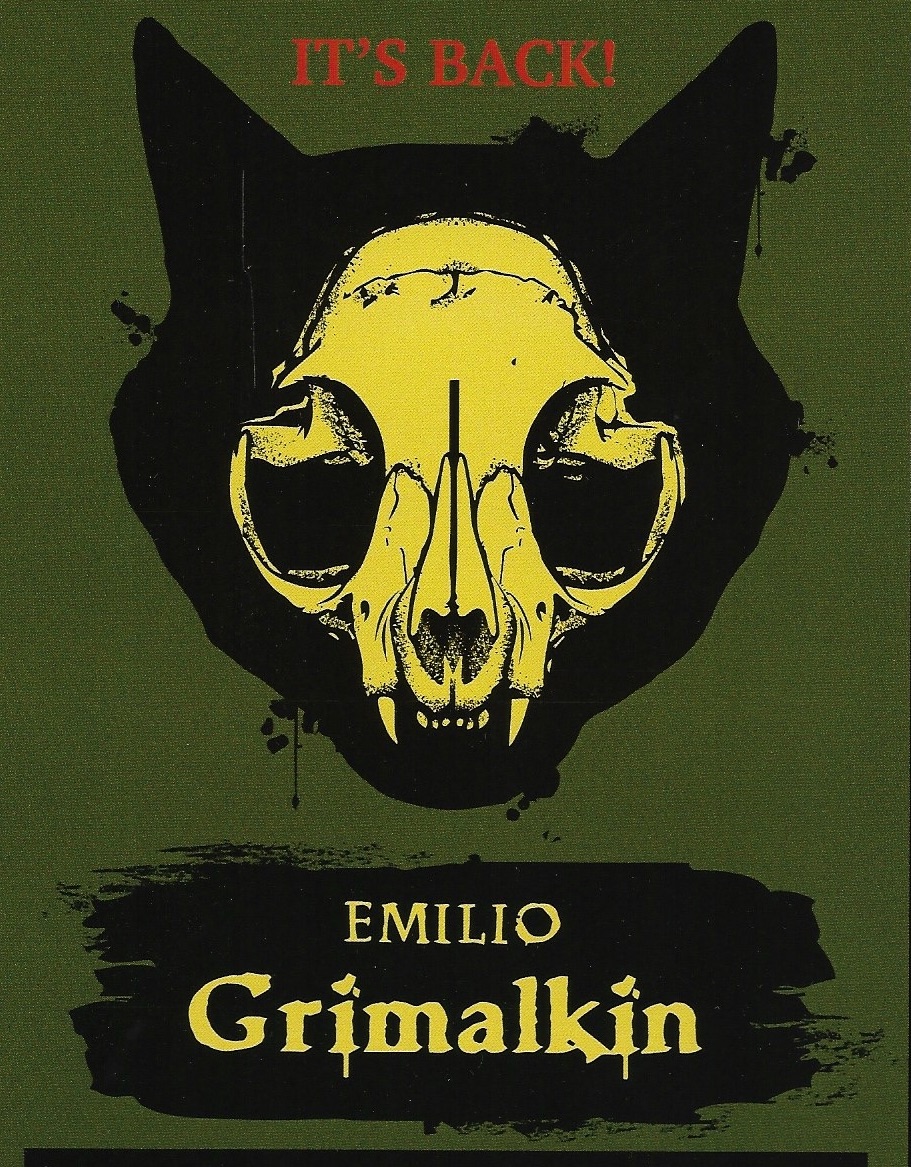 Emilio Cigars has begun telling retailers that one of its most popular lines is making a return. That line is the Emilio Grimalkin and it hasbeen over six years since the brand has been in the company’s lineup.

Grimalkin first hit the market in 2011. The cigar was a Nicaraguan puro that was widely believed to have been produced at the My Father Cigars factory. Early in 2012, the Grimalkin was rebranded into a new line of the Emilio portfolio called La Musa, and the blend would become a specific offering in that line called La Musa Mousa. At the time Griffith had said the band’s signature “cat eyes” drew criticism from the marketplace – although it was also widely speculated the change was made to avoid a potential trademark conflict. 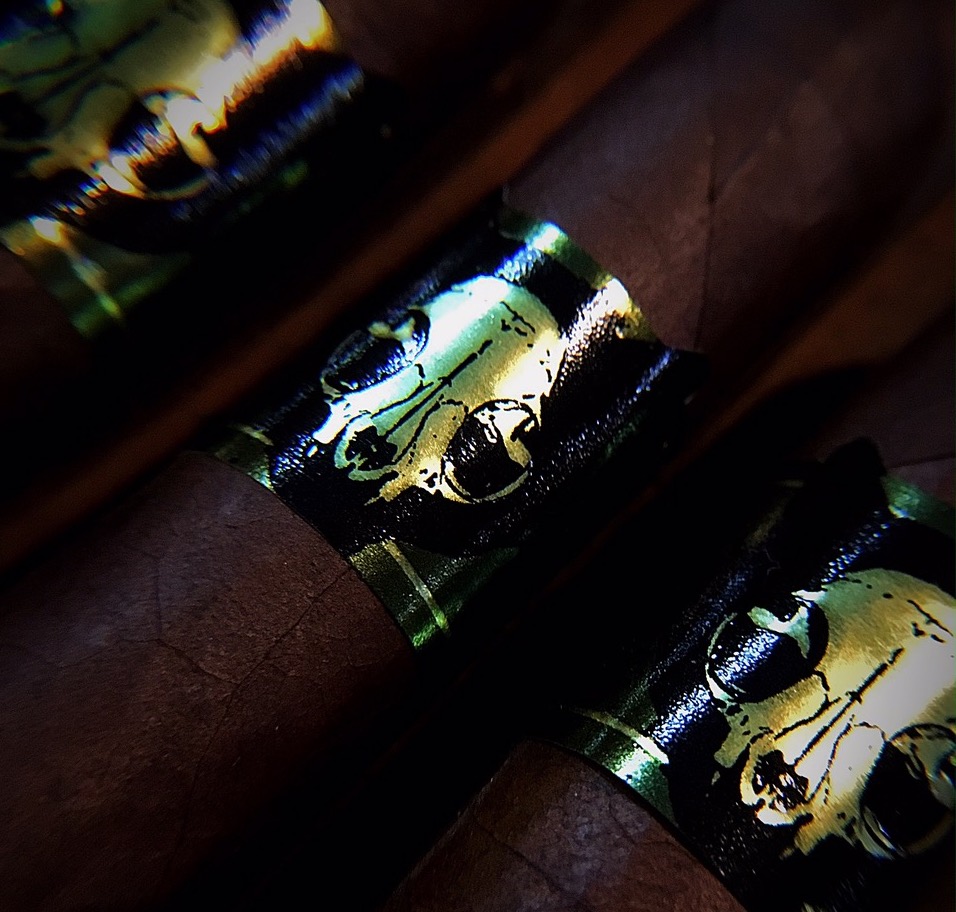 Minus the cat eyes, Grimalkin is back – and its going to be a blend coming out of James Brown’s Fabrica Oveja Negra factory. Both Emilio and James Brown’s Black Label Trading Company/Black Works Studio brands are distributed by Boutiques Unified. Brown also owns Fabrica Oveja Negra and has produced several Emilio releases such as LJZ and Cavatina. The blend features all-Nicaraguan tobaccos and comes in two sizes: Robusto (5 x 50, SRP $9.80) and Toro (6 x 50, SRP $10.00). Both sizes are available in 25-count boxes. The cigars will feature new packaging.

“Grimalkin was always a cigar that stood out in the Emilio portfolio.  It was intriguing, so when Scott Zucca, owner of Emilio cigars, asked me to recreate a 2018 version, I was excited to do so.  I like the theme and the style of cigar, it just needed an update and so we put our Oveja Negra spin on it.  Since the cigar is a Nicaraguan Puro, my goal was to highlight the qualities I love about Nicaraguan tobacco.  The blend is very spice forward with a lot of complexity and depth, balanced by a rich creamy finish,” said James Brown, owner of Fabrica Oveja Negra in a press release. 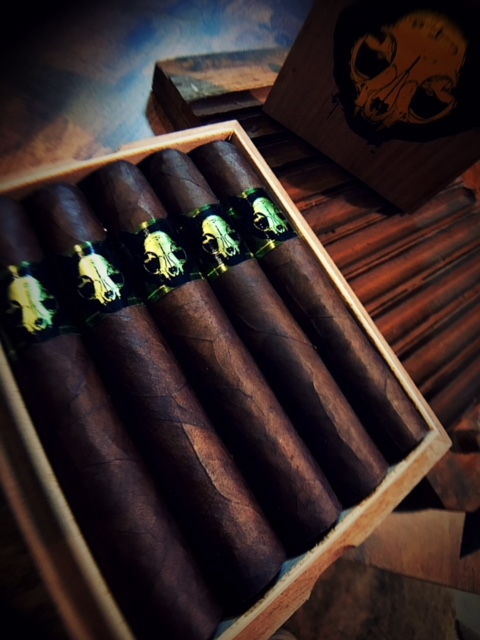 The Robusto size has already seen a prerelease soft-launch as a part of Underground Cigar Shop’s NFG18 Festival held in March 2018. 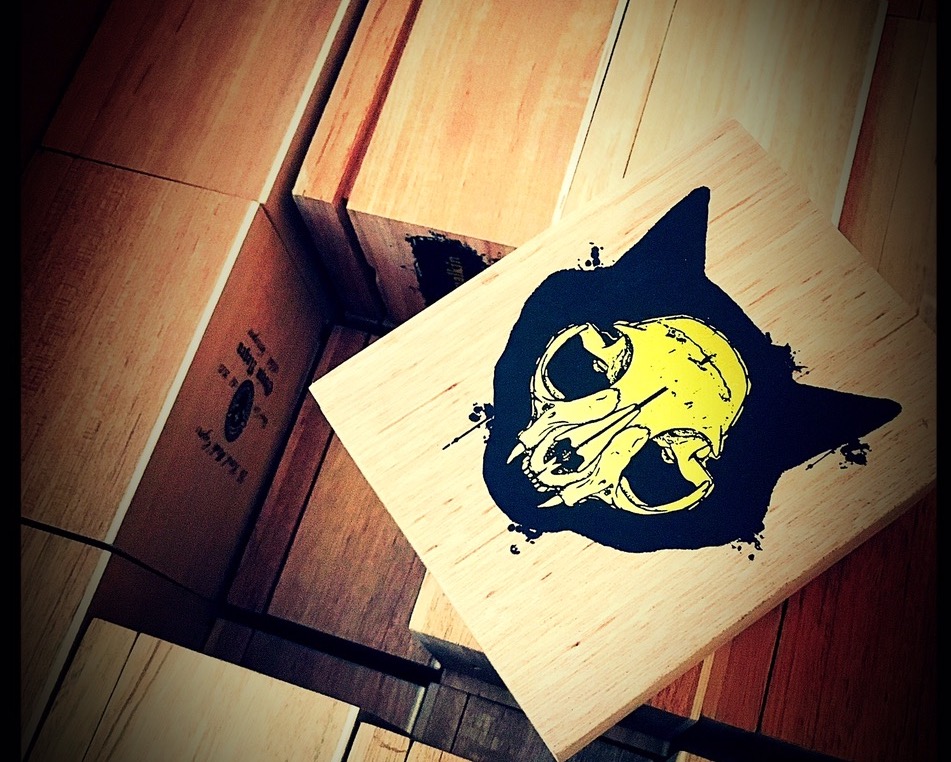 Grimalkin (sometimes called greymalkin) refers to an old or evil-looking female cat sometimes associated with witchcraft. It is also a part of Scottish folklore as being a “faery cat that dwells in the highlands”. The name stems from “grey” (the color) and “malkin” (an archaic term for cat).