Cigar News: General Cigar and Espinosa Team Up for Warzone 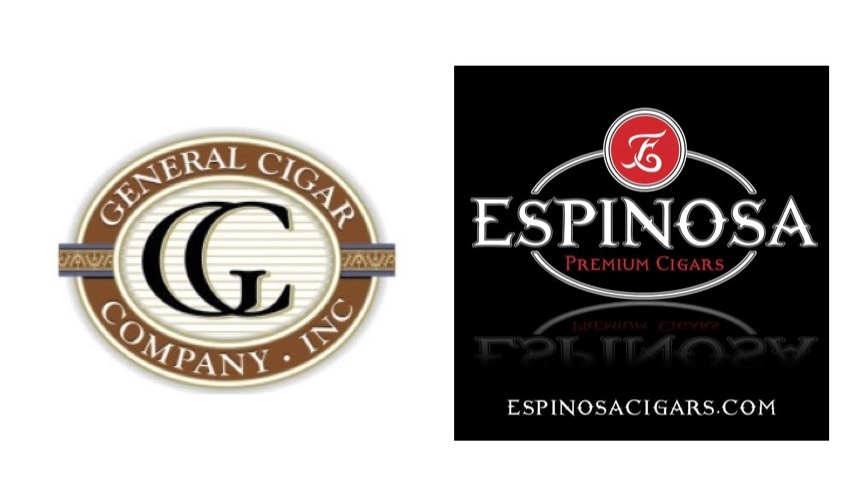 General Cigar Company and Espinosa Cigars have announced a joint project known as Warzone. It’s a Cameroon wrapped cigar that is produced at Espinosa’s La Zona factory, and its a new brand that will be distributed by General Cigar.

It marks the first time both companies have worked with each other – and it’s also the first time La Zona has produced a Cameroon wrapped cigar. It was a project spearheaded by Justin Andrews of General Cigar along with the Espinosa Cigars team. Andrews is a rising star at General, best known for his work on the Diesel brand. 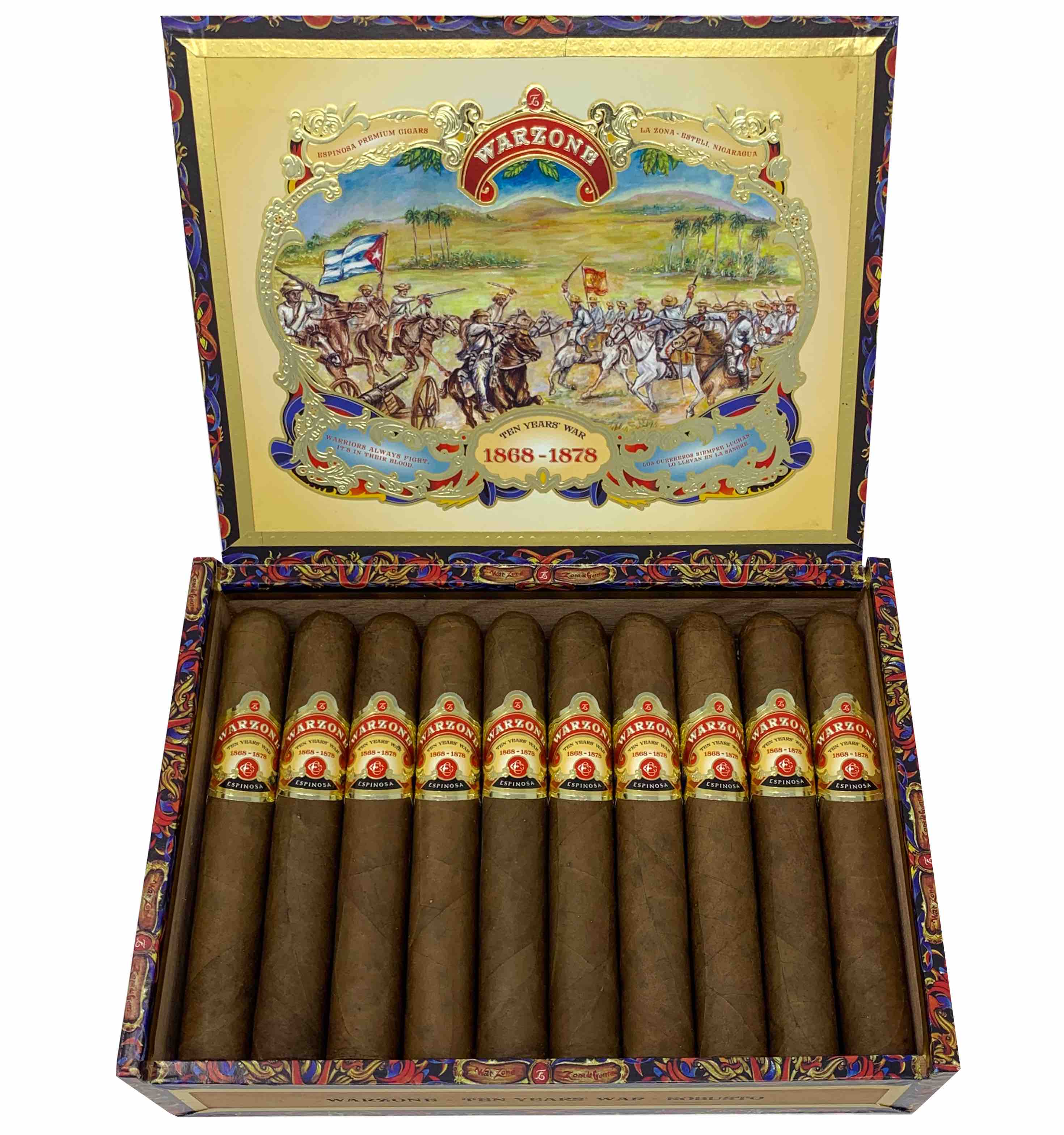 “Erik Espinosa is a true artisan and visionary in the handmade cigar space. We’ve had our eye on partnering with him for many years and have always admired his style. The time was right for us to collaborate with him to develop Warzone and we look to working together on future projects,” commented Chris Tarr, Vice President of Marketing for General Cigar in a press release.

“Being a boutique cigar maker, I don’t have all of the resources that General Cigar does. So when it came to developing the blend, they gave me full access to their tobacco library. Man, that was amazing. They had this special Cameroon wrapper set aside, and the minute the bale was opened, I knew that’s what I wanted to use. Warzone is the first cigar of mine to be made with Cameroon wrapper so this is an important project for me in a lot of ways,” added Erik Espinosa.

Warzone is being sold as a separate brand in the General Cigar portfolio. According to General Cigar, “Warzone was named to celebrate all that’s been hard fought and won. Whether it’s the independent growers in East Cameroon cultivating the delicate leaves without fertilizer or much water, or the brave Cuban patriots who battled royalist oppression and Spanish domination, or anything in between, Warzone speaks to the fact that nothing worthwhile is easy.”

In addition to the Cameroon wrapper, the remainder of the blend features a Honduran binder and Colombian and Nicaraguan Havano fillers. It is available in two sizes: Robusto and Toro. Each is presented in 20-count boxes. Given the limited availability of the Cameroon wrapper, only 3000 boxes were produced.

At a glance, here is a look at the Warzone: