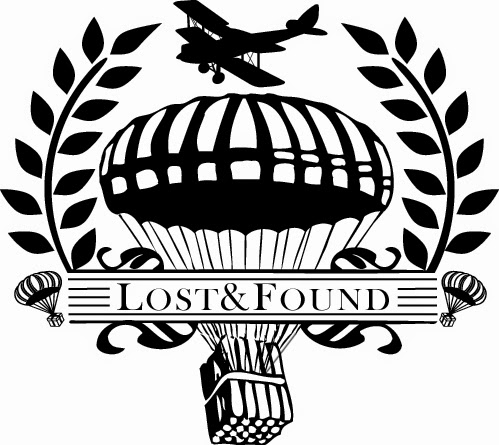 Lost & Found the brand created by Robert Caldwell and Tony Bellatto has announced four new releases for this month.

Lost & Found made its debut in 2014 under the name Impromptu Cigars. The idea behind the project was to seek out cigars that have been aging in factories and bring them back to life under new packaging. This concept has developed into one of the hotter trends in the cigar industry.

There are four releases slated for this month: 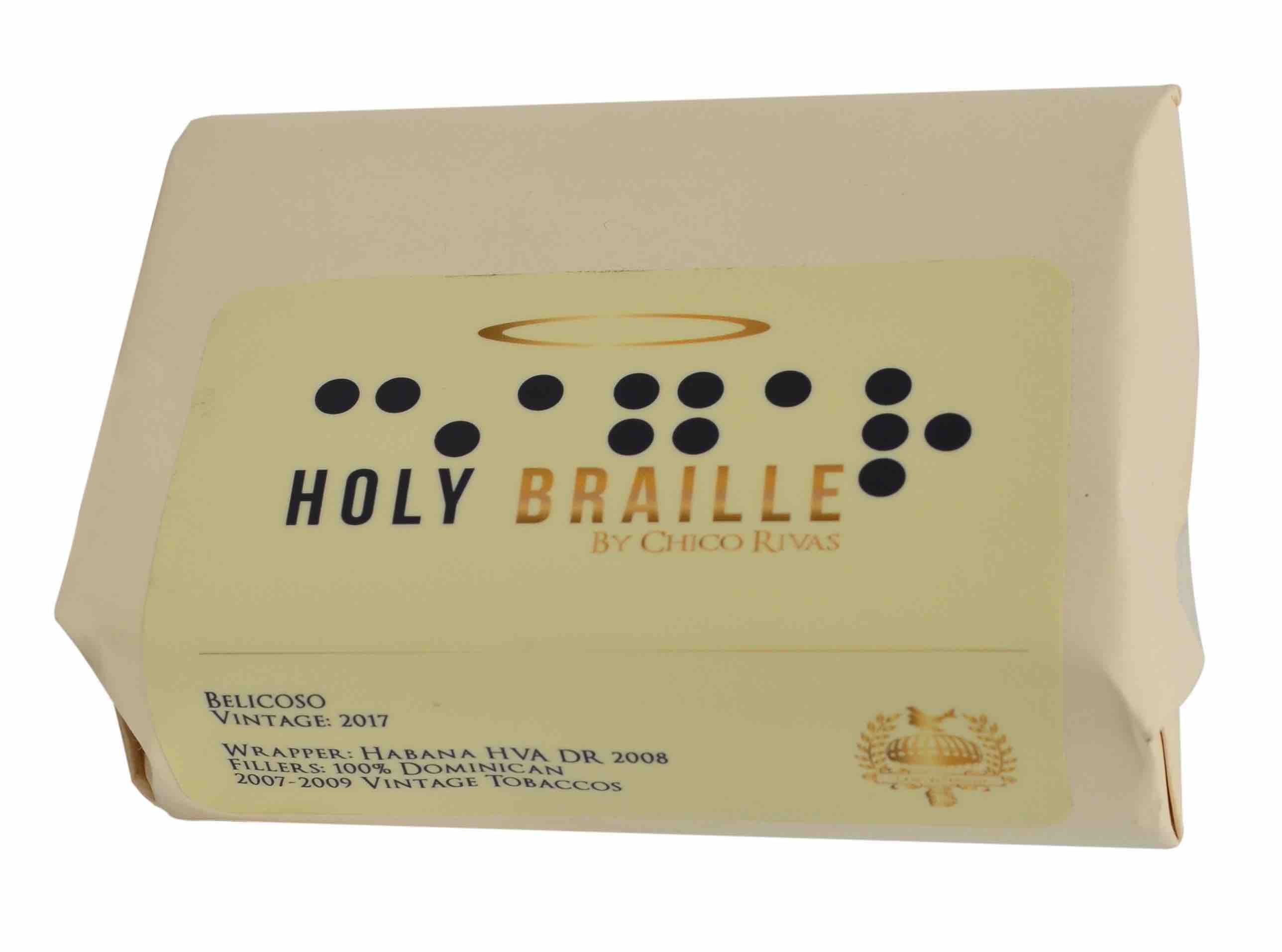 This is a ten-pack of 7 x 39 lanceros featuring a Costa Rican wrapper, undisclosed binder, and fillers from Costa Rica and Honduras. The cigars are from a 2013 vintage. A total of 1,500 cigars are available – each in five-count bundles.

This marks the return of a previously released Lost & Found brand introduced in 2014. This time it has been released in a 5 x 50 format. The cigar features all Corojo tobacco from a 2012 vintage (the original was a Corona Gorda from a 2008 vintage). A total of 3,200 cigars are available – each packaged in ten-count bundles. 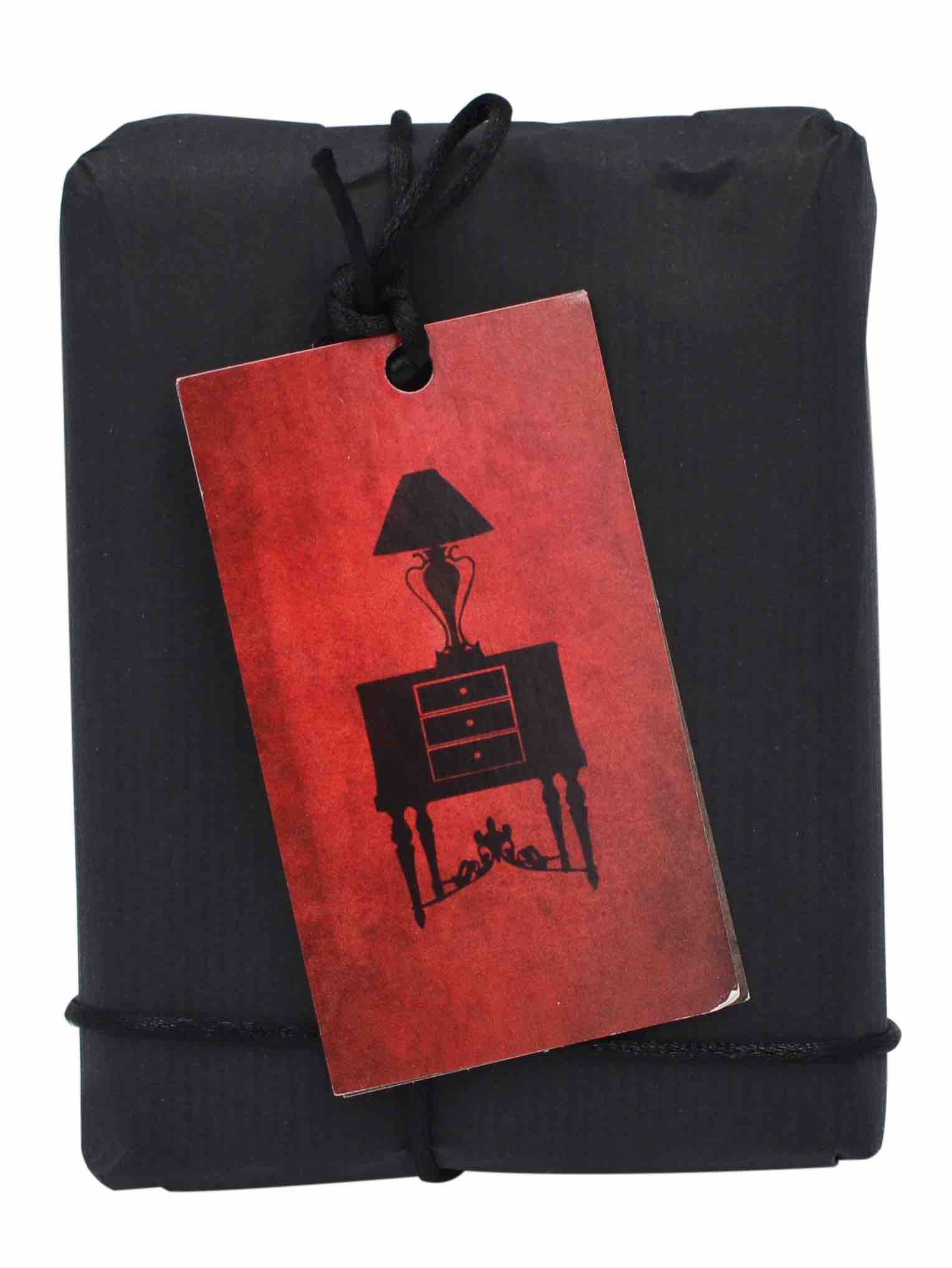 This also marks the return of a previously released Lost & Found brand from 2014. This time it’s being released in a 5 1/2 x 48 format. The cigar features Habano Vuelta Abajo, Piloto Cubano, and Arapiraca tobacco from a 2010 vintage (the original was a Robusto from a 2006 vintage). A total of 3,200 cigars are available – each packaged in ten-count bundles. 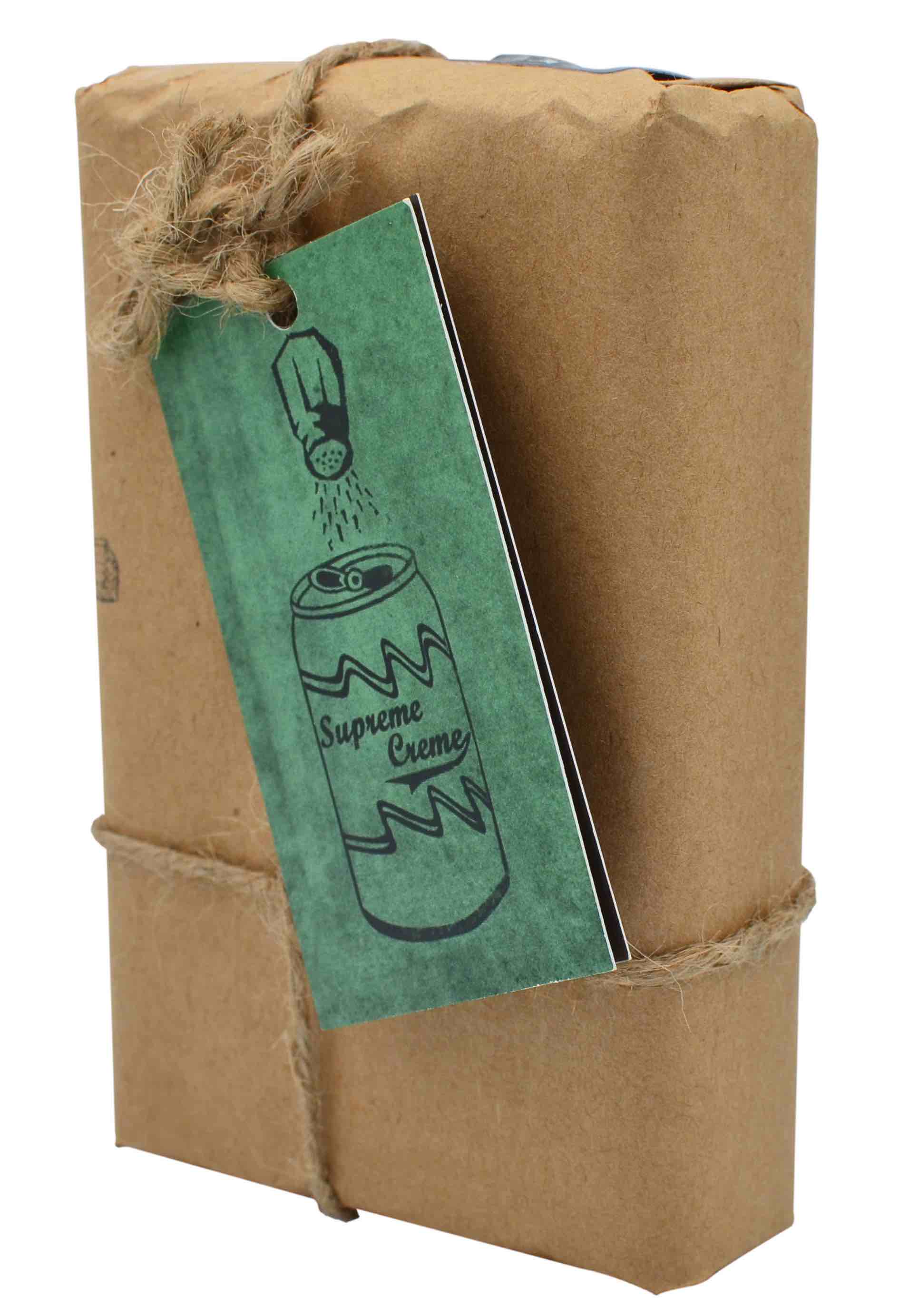