“The La Sirena Aniversario Especial is a cigar that I felt smoked like an ultra-premium cigar. I found the flavors well-rounded and well-balanced. There have been some very good Mexican-forward blends over the years, and this one can be added to the list.” 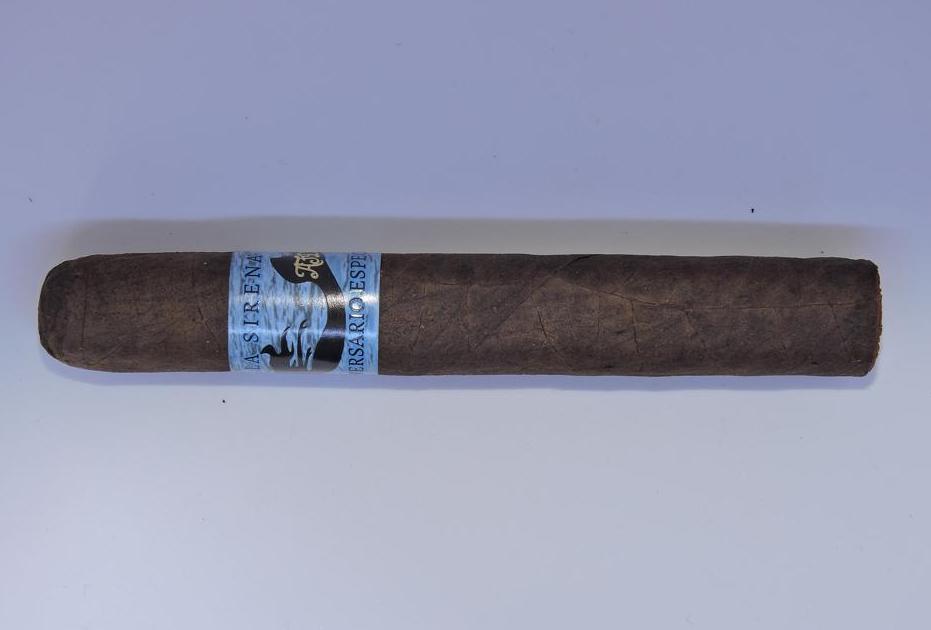 Coming in at #29 is the La Sirena Aniversario Especial. La Sirena Cigars was founded by Arielle Ditkowich in 2009, and this year marked a decade in the cigar business for the brand. Since its inception, La Sirena has been a family-run business with Arielle’s father Danny and sister Mariah playing a key role in the operations. This past year, Danny wanted to create a special cigar to commemorate the brand’s 10th anniversary and the La Sirena Aniversario Especial was born.

To create this cigar, Danny turned to the Nueva Matacapan de Tabacos S.A. This is the factory in Mexico run by the Turrent family. The blend itself is a Mexican-forward blend featuring a 10-year-old Mexican San Andres Negro wrapper, a Mexican Criollo Binder, and fillers from Mexico, Brazil, Nicaragua, and the Dominican Republic. The cigar itself is a 5 3/4 x 50 box-pressed offering. The La Sirena Aniversario Especial is also a limited production offering. 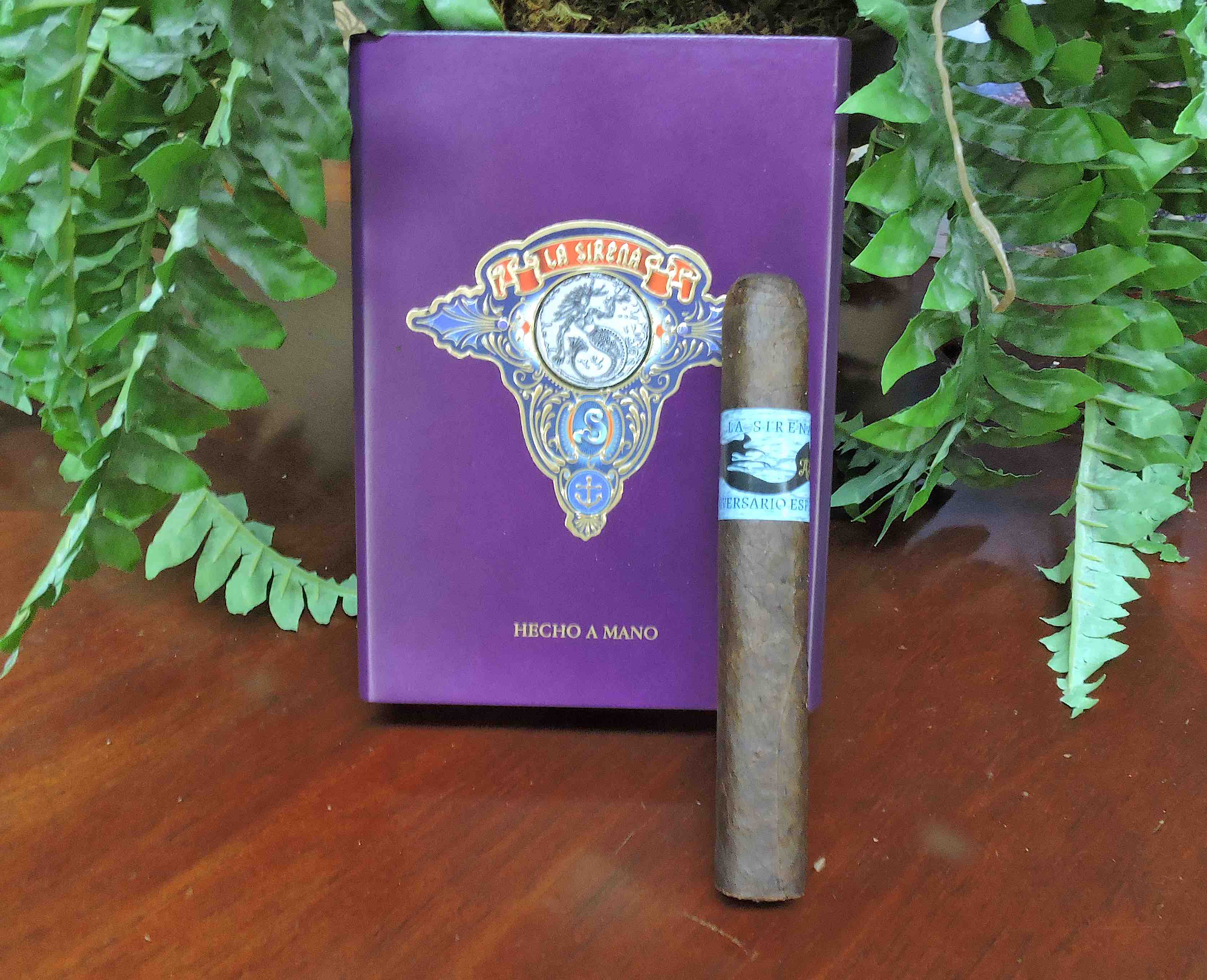 The placement of La Sirena Aniversario Especial on the Countdown marks the first time since 2010 that a cigar from Mexico has landed on the Countdown, with the previous one being the A. Turrent Triple Play. For La Sirena, it’s the company’s third appearance on the Countdown and it’s in select company as it is one of three companies that have landed Countdown slots from three different countries (2011’s La Sirena Original was from Nicaragua while 2012’s Merlion was from the Dominican Republic).

Throughout the smoking experience, the La Sirena Aniversario Especial delivers notes of chocolate, “maduro sweetness”, earth, wood, and black pepper. The flavors start out medium-bodied before progressing to medium to full. This is countered by medium strength.

At $19.00, the La Sirena Aniversario Especial is the most-premium offering by La Sirena to date – and it’s one that performs as I would expect an ultra-premium cigar to perform.  For that, it earns a place in history on this year’s Countdown.