Announcement: Criteria for the 2019 Cigar of the Year Countdown 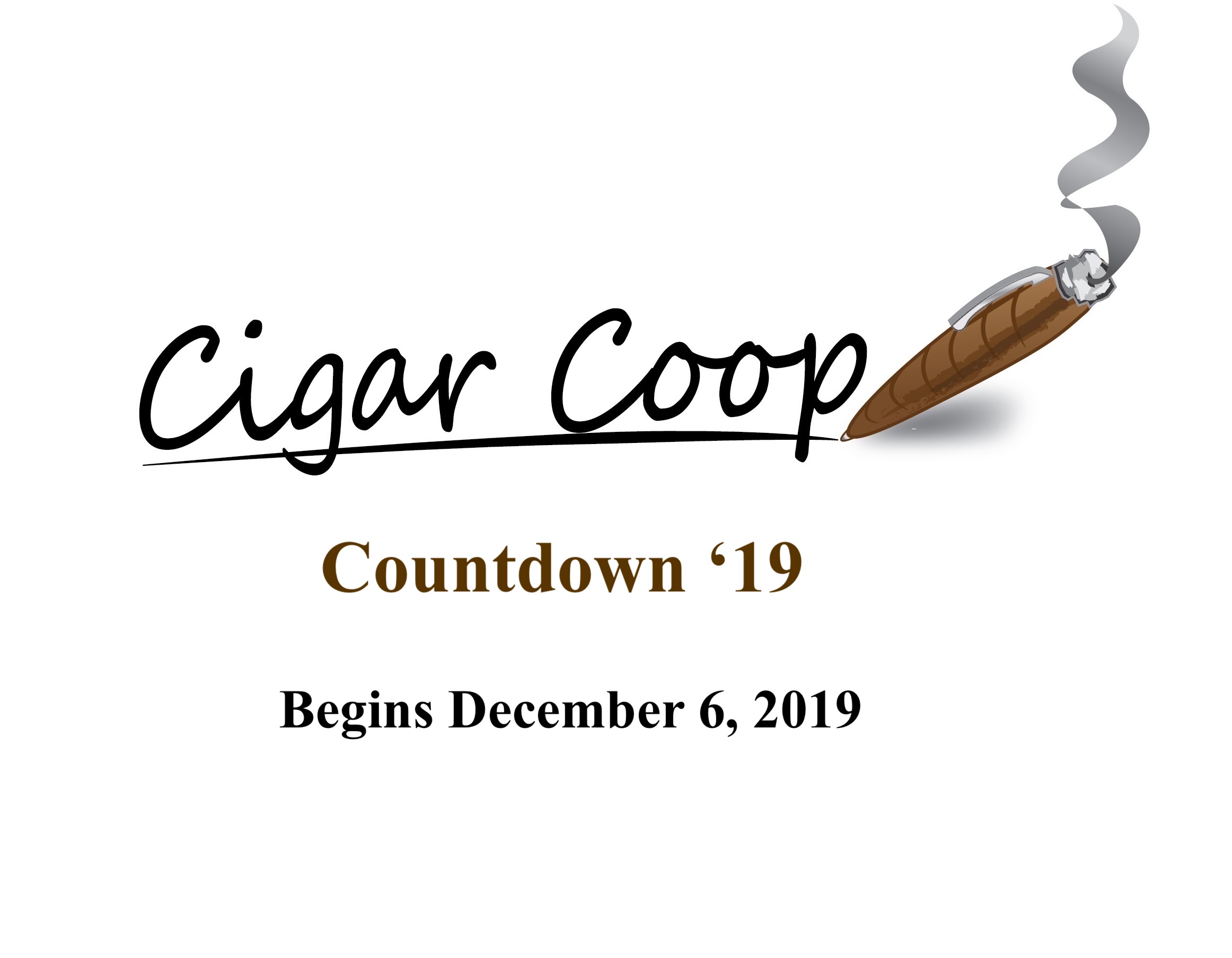 Criteria for the 2019 Cigar of the Year Countdown

The importance of doing any Cigar of the Year list is the criteria used to define the list. For 2019, the following critieria is used.

For 2019, a great emphasis was put on merit as the most important category, but the other categories played a minor role. Candidate cigars for the Countdown were all re-smoked and ranked quantitatively.

For 2019, any score over a 91 was considered for the Cigar of the Year list. Those cigars that meet the eligibility criteria were re-smoked at least one time following the June 28th deadline. The “Value” rating is not factored into the ranking. The performance of the re-smoke combined with the performance of the cigar from the original assessment cycles is factored in. While there is a heavier focus on merit, the impact and distribution factors were also considered for the final ranking.