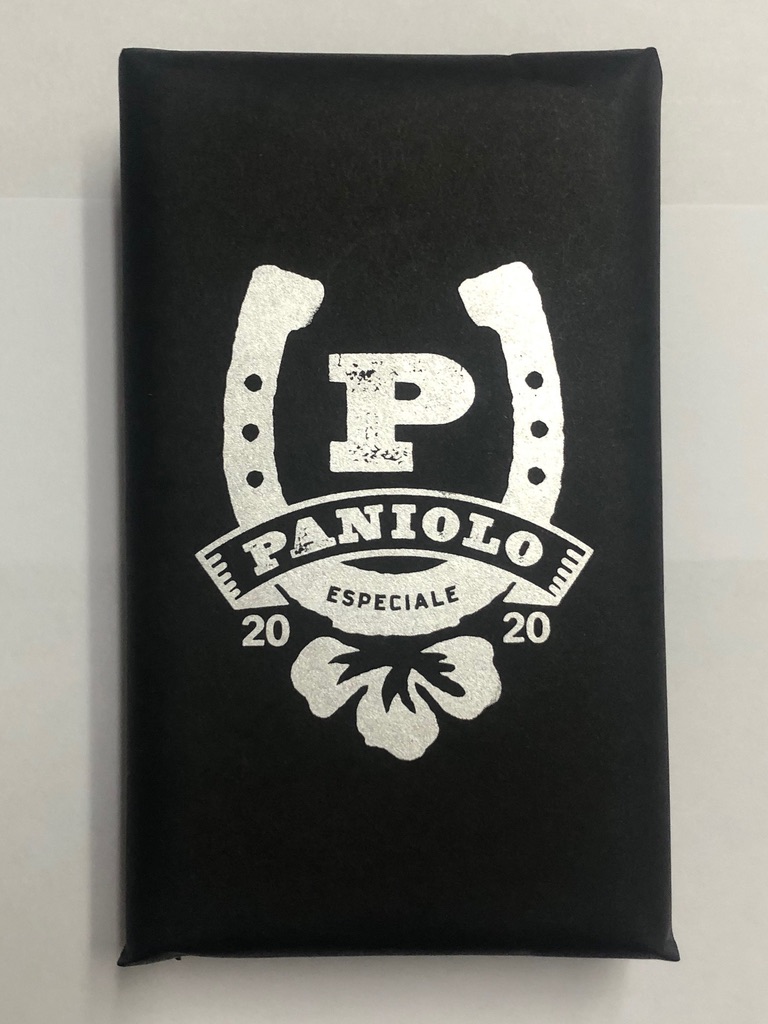 Next month Crowned Heads will release a new installment of its annual exclusive cigar for the State of Hawaii. The Paniolo Especiale 2020 marks the sixth installment of this exclusive regional release. The cigar will make its debut on February 7th, 2020, at an event hosted by R. Field Wine & Co.

Paniolo is a name that refers to a Hawaiian Cowboy. For the second year in a row, Paniolo is being produced by La Gran Fabrica Drew Estate. Prior to 2019, the first four installments of Paniolo were produced at the My Father Cigars factory. The blend features a Connecticut Broadleaf wrapper over a San Andres Mexican binder, and fillers from Brazil, the Dominican Republic and Nicaragua. The cigar comes in one size – 5 3/4 x 46. A total of 400 10-count bundles have been produced. 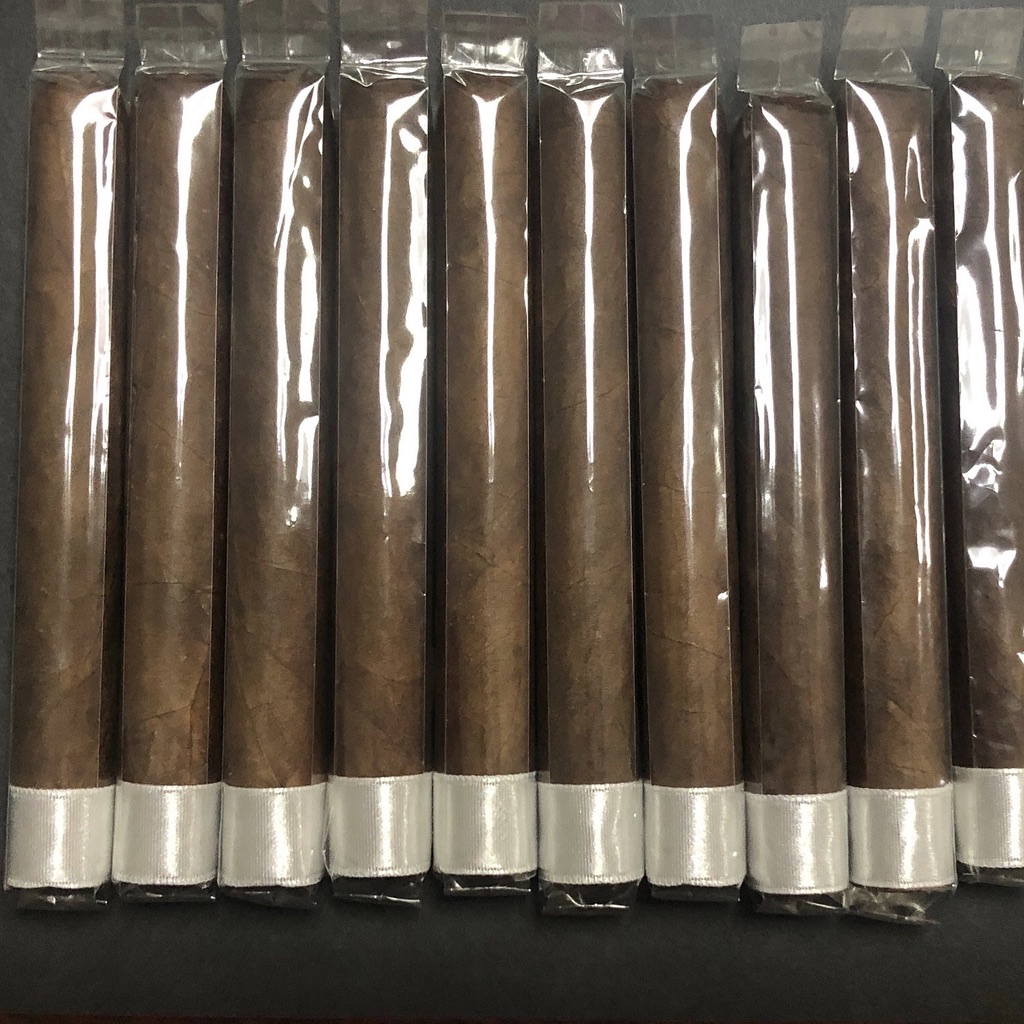 “It’s always a kick to work with Willy (Herrera) and the Drew Estate crew. We began the blending process of Paniolo 2020 last summer immediately after the PCA show,” commented Crowned Heads co-founder Jon Huber in a press release. “Last year’s blend, which featured a Broadleaf wrapper, was a hit and we wanted to riff off that, so ‘Chef Herrera’ sprinkled in a dash of Brazilian Mata Fina in the filler. The end result is a flavor profile that is rich, balanced, and layered while retaining that muscular structure and intensity that the Paniolo 2015 (OR) and last year’s 2019 release have become renowned for.”