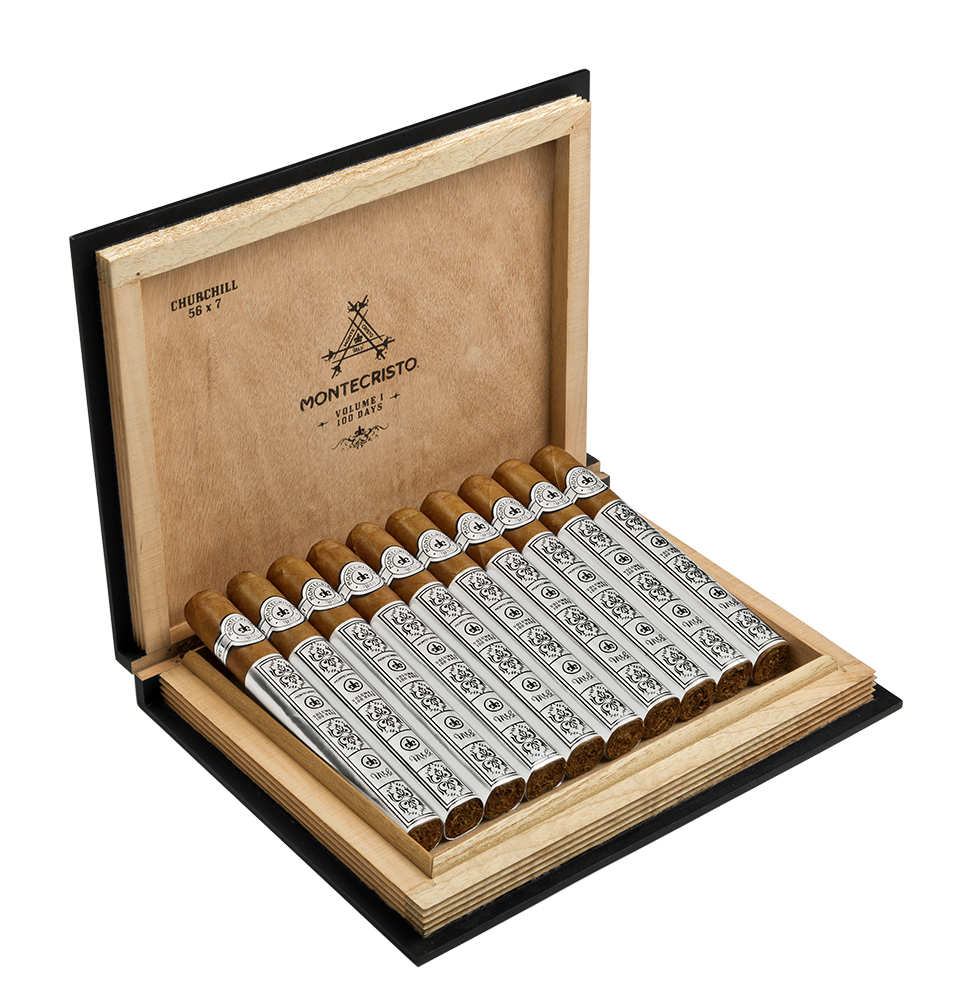 Santa Clara Cigars has announced it will offer an exclusive cigar from the Montecristo brand known as Montecristo Volume 1: 100 Days. It’s a cigar that pays homage to the “100 Days” chapter of the classic novel “The Count of Monte Cristo” by Alexandre Dumas, an inspiration for the Montecristo brand. The cigars will have an official launch at the 2020 Tobacco Plus Expo opening in Las Vegas, Nevada on January 29th.

Perhaps what is most interesting about this cigar is that it is a Montecristo originating from Honduras – specifically the Flor de Copan factory. It’s a blend developed by Altadis U.S.A.’ all-star Grupo de Maestros team that have a combined 250 years cigar making experience. The blend itself features an Ecuadorian Habano wrapper, Nicaraguan binder, and a combination of Nicaraguan and Dominican filler. According to Santa Clara, some of the tobaccos used in the cigar have been aged for ten years.

The “100 Days” chapter of the novel tells the story of what happened in the hundred days following Napoleon Bonaparte’s escape from the Isle of Elba and how he reclaimed power in France. This also played a role in the development of this project. Once the 100 Days cigars were rolled, they were placed in aromatic cedar bins after the rolling process for an additional 100 days of aging. 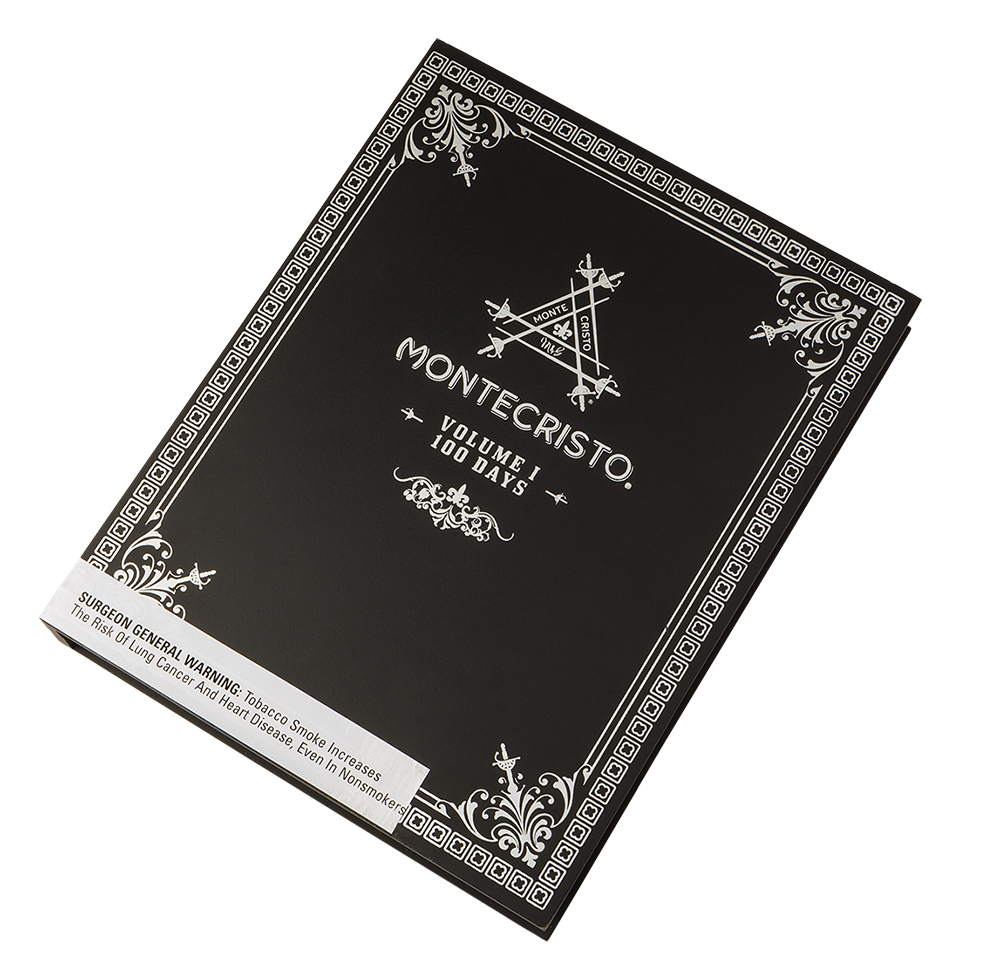 “When Santa Clara started working on this project with the great people at Altadis U.S.A., we set a goal of creating a fantastic and unique cigar that would give adult consumers a memorable smoking experience,” said David Joyce, Director of Wholesale Operations in a press release.

At a glance, here is a look at the Montecristo Volume 1: 100 Days