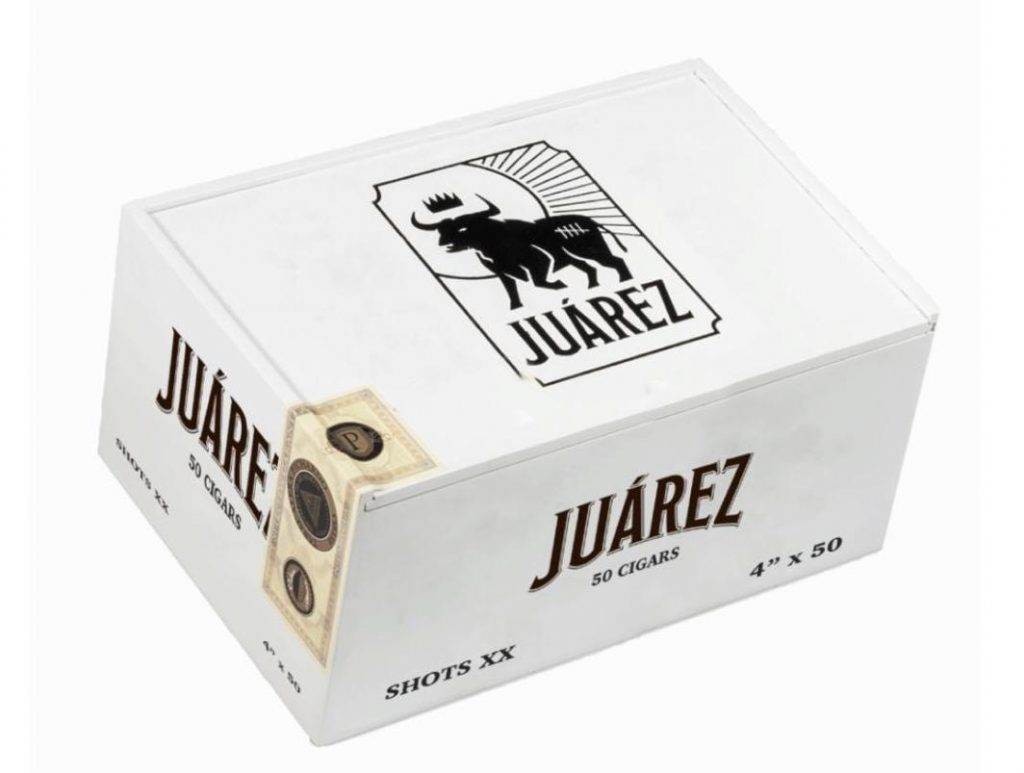 The Juarez was originally released as an exclusive cigar, but at the 2019 IPCPR Trade Show, it was made available as a national release. Juarez comes from a factory called Tabacalera Pichardo, a virtually unknown factory. It is the same factory behind some of the high profile A.C.E. Prime releases.

Shots XX uses the same blend as the regular production offerings in the Juarez line. This includes a San Andres Mexican wrapper, Ecuadorian Sumatra binder and a combination of Nicaraguan and Dominican filler. The cigars will be packaged in 50-count boxes and a total of 500 boxes (25,000 cigars) were made. Pricing is set at $5.45 per cigar. 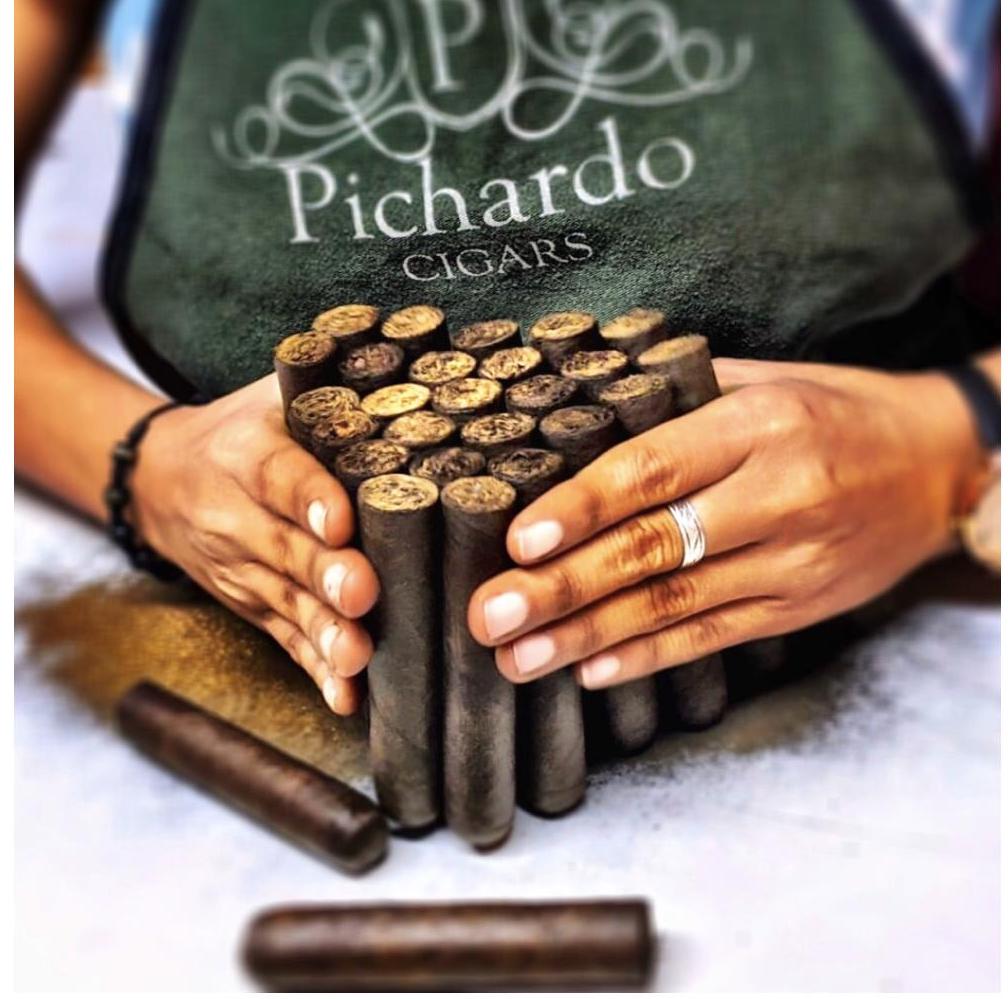 The XX refers to the fact that the cigar is a 2020 release. Meanwhile, the name “Shots” refers to the small size of the cigar. Similar to the Jericho Hill line, Juarez was inspired by Johnny Cash’s rendition of “Cocaine Blues” on the “At Folsom Prison” album.

“In 2015 we released Jericho Hill Shots and followed that up in 2016 with La lmperiosa Minutos,” commented Crowned Heads co-owner/founder Jon Huber in a press release. “Both of those releases were created specifically to address the need for short, quick smokes for the winter months. The reception we’ve received on Juarez since we released it last Summer has been amazing, and I think existing Juarez fans are going to clamor for this little flavor bomb, while enthusiasts who’ve yet to try the blend will have a new point of entry to the brand.”

Crowned Heads Shots XX is scheduled to ship to retailers in February.