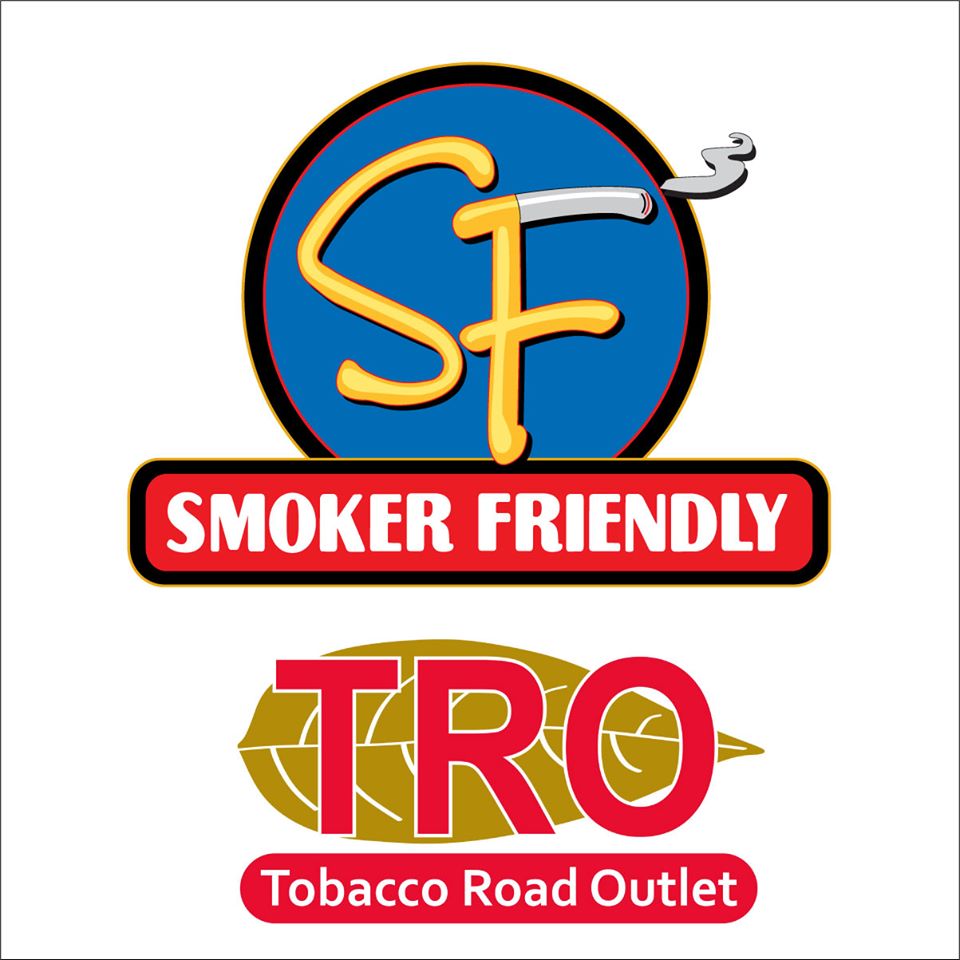 “These stores provide a great opportunity to expand our corporate store footprint with our existing company stores in the mountain states and Florida,” said TCSC/Smoker Friendly President Terry Gallagher Jr. in a statement published on the company social media page. “We are very excited about bringing these stores and their great team into our portfolio.”

“Rex and Andy Whitaker and their team did a great job building the company and operating tobacco stores in North Carolina and we are proud the Whitakers looked to Smoker Friendly as the acquirer when they were ready to exit the business,” Gallagher added.

« Announcement: Drew Estate Announces 2020 Barn Smoker Dates » The Blog: Why You Can’t Judge a Cigar by Its Wrapper by Nick Perdomo