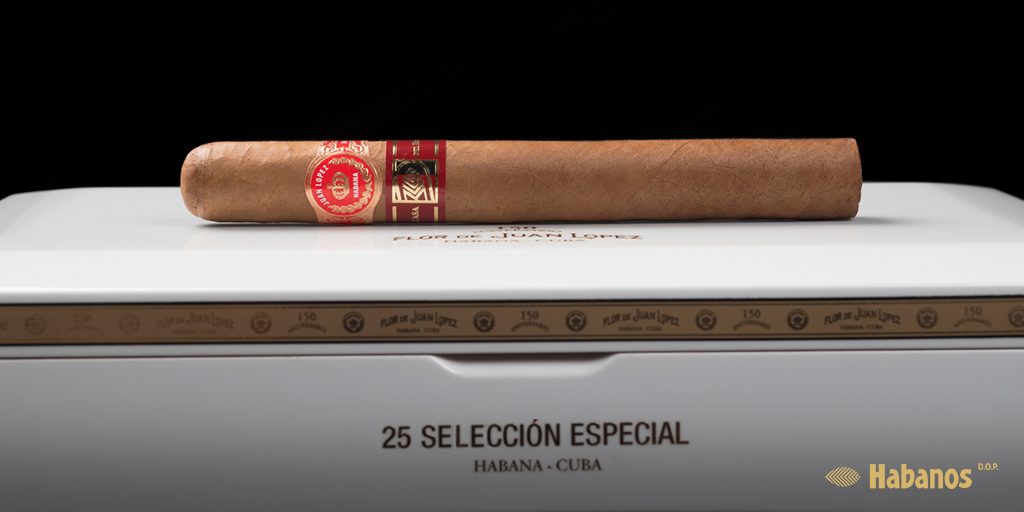 Habanos S.A. loves an anniversary celebration, and for Festival de Habano XXII, there are two big ones – the 150th Anniversary of the Juan Lopez brand and the 30th anniversary of the Habanos S.A.’s La Casa del Habano franchise network. This year the company will celebrate both milestones with the Juan López Selección Especial. It’s a cigar that will be sold exclusively at the La Casa Del Habano franchise stores.

The Juan López Selección Especial measures 52 x 170mm (52 x 6 7/10) in size. It’s packaged in 25-count boxes. The cigar was featured as a part of the second gala knight of Festival del Habano XXII.

The cigar was launched at the second gala evening to XXII held on February 26th.  Festival de Habano XXII runs February 24, 2020 through February 28, 2020.