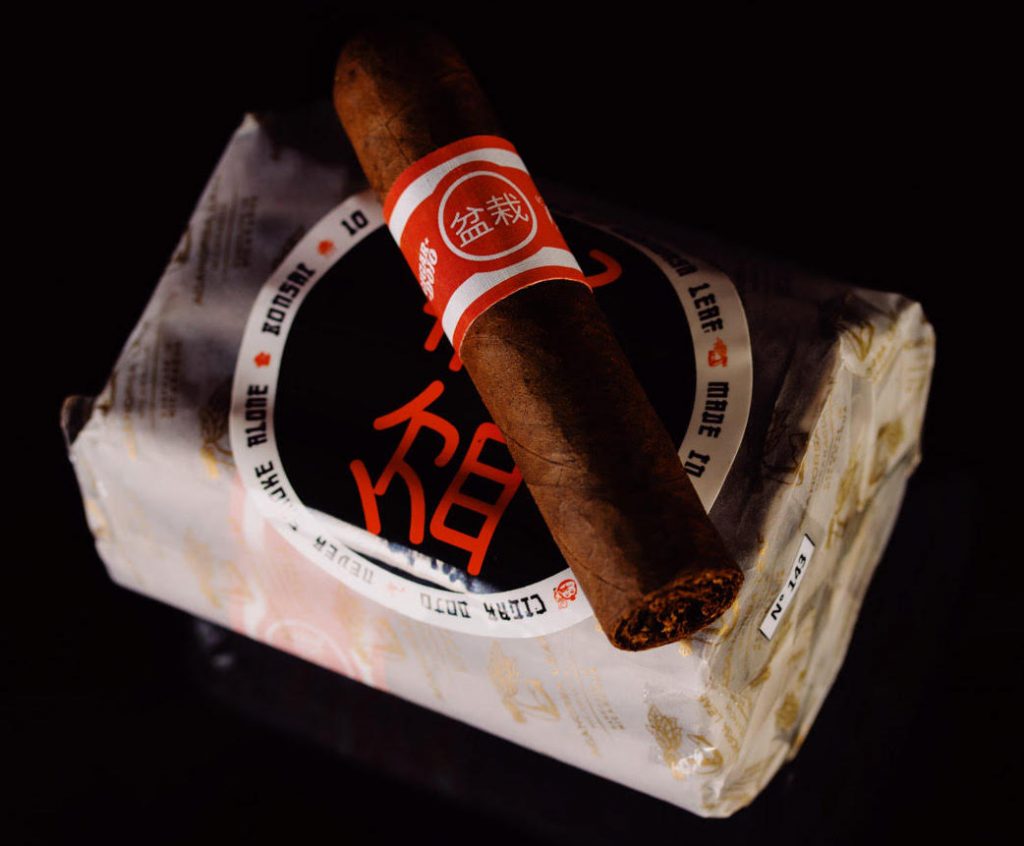 Aganorsa Leaf’s Bonsai, a cigar released last year as a collaboration done with Cigar Dojo, will go national. The cigar will be a limited, ongoing exclusive to Payless Cigars & Pipes who handled distribution for the first release.

According to a press release from Aganorsa Leaf, the cigar will be sold on the online retailer’s website as well as Smoker Friendly brick and mortar locations in Colorado, Wyoming, Montana, Nebraska, North Carolina, Missouri, and Florida.

The blend of the cigar remains the same. The cigar is a Nicaraguan puro in a 4 x 50 format. The cigars will be packaged in ten-count bundles. To distinguish the ongoing release from the original release last summer, the cigars will feature more textured bands from the original. The bundle will also feature an alternate red-on-black bundle sticker.

For more details on the Aganorsa Leaf Bonsai, see our coverage from the initial release: