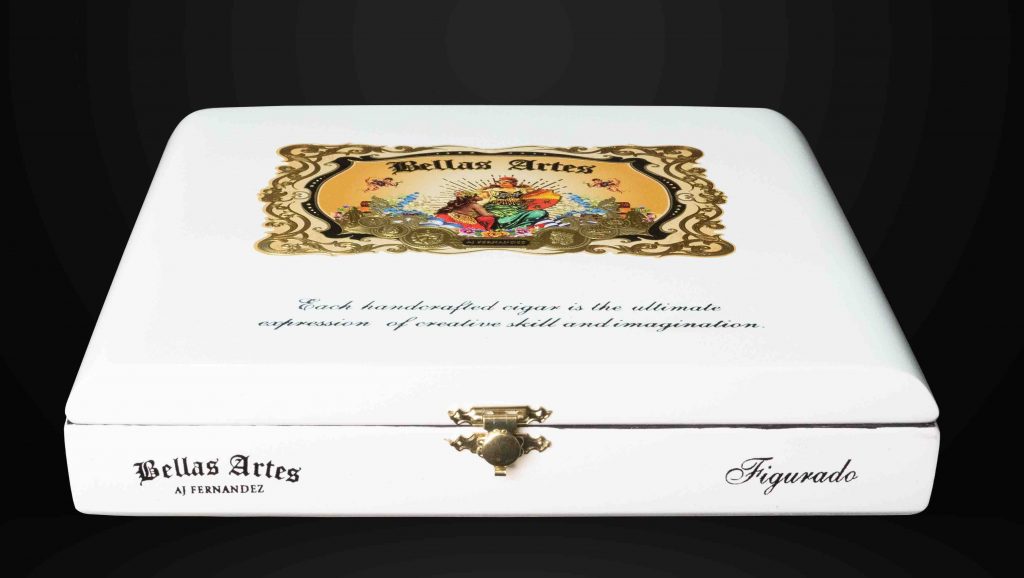 For the second year in a row, AJ Fernandez Cigars will release an exclusive cigar to the retailers of the Tobacconist Association of America (TAA). At a virtual meeting held in place of the annual TAA Convention, it was announced that the AJ Fernandez Belles Artes Maduro will be a part of the 2020 TAA Exclusive Series.

The Belles Artes Maduro blend consists of a Brazilian Mata Fina Maduro wrapper over a San Andres Mexican binder and Nicaraguan fillers. The Figurado being released to the TAA is a 6 1/2 x 52 box-pressed offering. The cigar will be presented in 20-count boxes with a total production of 1,000 boxes. Pricing is set at $12.00 per cigar or $240.00 per box MSRP. 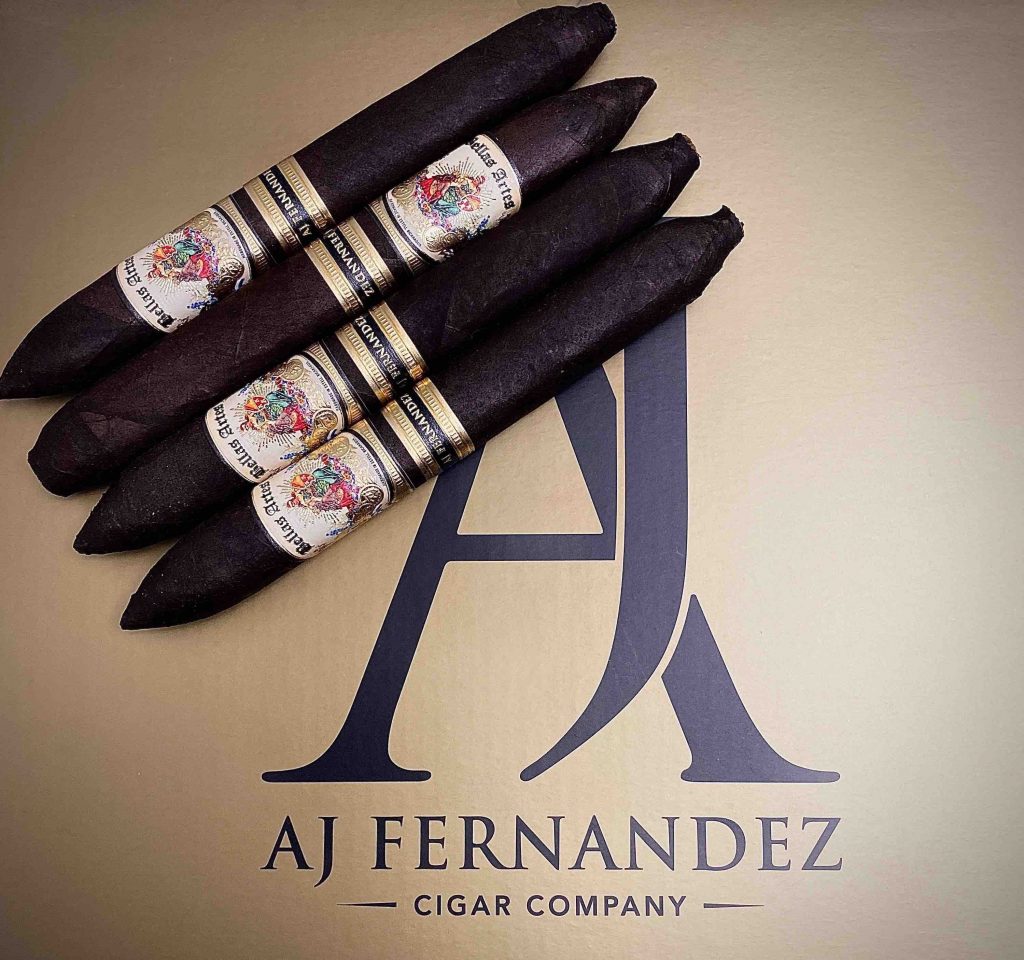 At a glance, here is a look at the Belles Artes Maduro line:

While the Lancero is offered in ten-count boxes, the other vitolas are in 20-count boxes.