Editor’s Note: This article is not meant to serve as a complete list of cancellations, postponements, or closings. To undertake such a task would be too great in scope as well as effort to confirm these activities. This article is meant to serve as an initial 10,000 foot overview for the impact the threat of the COVID-19 Coronavirus is having on the cigar industry. We will not be updating this article. Our audience may feel free to comment on these activities, but anything that we find is false or cannot be confirmed will be subject to removal. Thank you for your understanding on this. 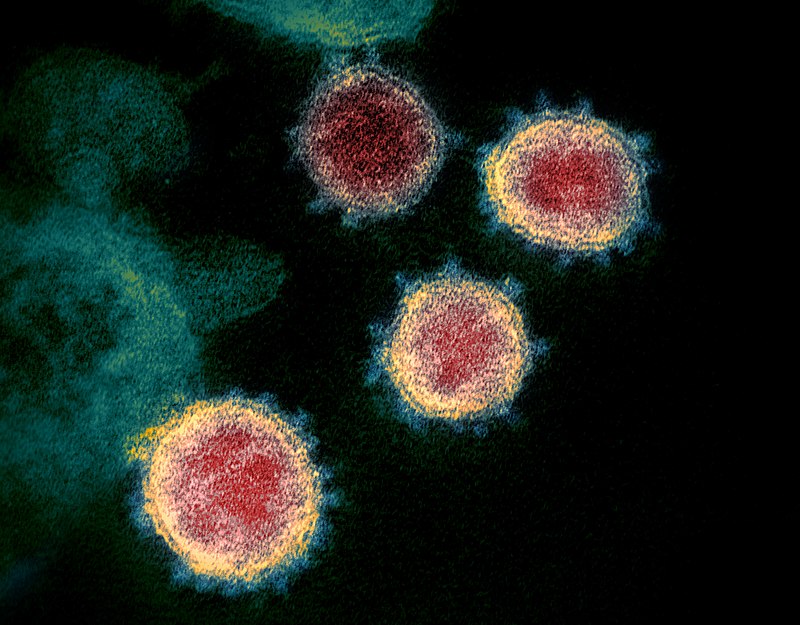 Concerns around the looming threat of the COVID-19 Coronavirus are now hitting the premium cigar industry. Over the past few days, a combination of state mandates along with preventive measures is taking its toll on manufacturers, retailers, and events.

Three large premium cigar events have been postponed due to restrictions being imposed on large gatherings and travel restrictions. Probably the most notable postponement has been made by the Tobacconist Association of America (TAA) concerning its annual trade show that was scheduled to open March 22nd in Caba San Lucas, Mexico. It’s a trade show attended by nearly 80 of the largest retailers in the United States and a good volume of business is done between manufacturers and that group of retailers. The TAA is looking at rescheduling this, but no dates have been socialized.

Cigar Aficionado’s Big Smoke Miami and WhiskeyFest scheduled for April 2-3 has been put on hold. While a formal announcement has not been made, the event’s website says “Due to the continued escalation of the coronavirus (COVID-19) outbreak we have decided to reschedule Big Smoke Meets WhiskyFest. More details coming soon.”  It has also been confirmed that ZT Cigars’ Smokelahoma event scheduled for April 25 in Oklahoma City is being rescheduled.

Cigar tourism is also being impacted. This week, Cigar Dojo announced that Davidoff had canceled its “Camp Camacho” factory tour trip scheduled for its community members in Honduras. While Davidoff has not made a formal announcement, Cigar Dojo reports the decision was made by Oettinger Davidoff AG. Drew Estate has Cigar Safari and Barn Smoker events scheduled for the spring and at press time, there has been no announcement on those trips. Some retailers are canceling trips on their own. Tailored Smoke reported to Cigar Coop it is not going on a trip it had planned to Nicaragua to visit My Father Cigars. According to Tailored Smoke, the decision was made not so much because of what is going on in Nicaragua, but specifically as to what is going on in the states.

Cigars International is not the only retailer canceling retail events. Several retailers have reported to Cigar Coop they have canceled or postponed manufacturer events – due to both preventative measures and state restrictions now being imposed or recommended for events. The Center for Disease Control and Prevention (CDC) is recommending a halt to events with 50 or more people for the next 8 weeks, so that could impact many more cigar events through mid-May.

The retail community is also reporting impacts. Today, Habana Premium Shoppe who operates in the Albany, New York area has announced it is shutting down its two stores until further notice. During that time, the company will use the opportunity to clean and sanitize the stores. Earlier today, New York Governor Andrew Cuomo had called for voluntary closings of private businesses

At press time, mandatory bar and restaurant closings are being issued for both Ohio and Illinois while California has made a sa similar announcement, ordering the closure of bars, nightclubs, breweries and wineries  Several other municipalities are also mandating closings or curfews and could impact retail establishments who operate in those parameters.

Tabacalera USA’s Casa de Montecristo is also taking precautions. This past weekend, CEO Brad Winstead commented, “Following the guidance of public health officials and government agencies, including the Centers for Disease Control and the World Health Organization, we are taking a series of precautionary steps including increased cleaning and sanitizing procedures for our stores, lounges and bars with special attention to high traffic areas. We have also prepared our store teams with guidance to respond quickly to any emerging situation. We will continue to focus on prevention and encourage any associate not feeling well to stay at home. Additionally, all US and international travel has been restricted for our field and HQ teams.”

Several retailers have also informed Cigar Coop that it is impacting ordering products from cigar manufacturers. The theme is with looming threats of either reduced foot traffic, or being mandated to close, the retail community is concerned about taking on more inventory at this time.

Cigar Media has felt its impacts as well. In addition to the cancelation of the Cigar Dojo Camp Camacho trip, this past weekend KMA Talk Radio canceled its live show because of the closing of the iHeartRadio studio in West Palm Beach due to concerns around CoronaVirus.

Meanwhile this past weekend, notable events including Underground Cigar Shop’s NFG 2020 in Fort Worth, Texas and JSK Cigars’ Ristefari in Indiana were held. The big elephant in the room is the Premium Cigar Association (PCA) who has its annual Trade Show and Convention scheduled to open on July 10th. At press time PCA has opted to move forward with the Trade Show as planned.