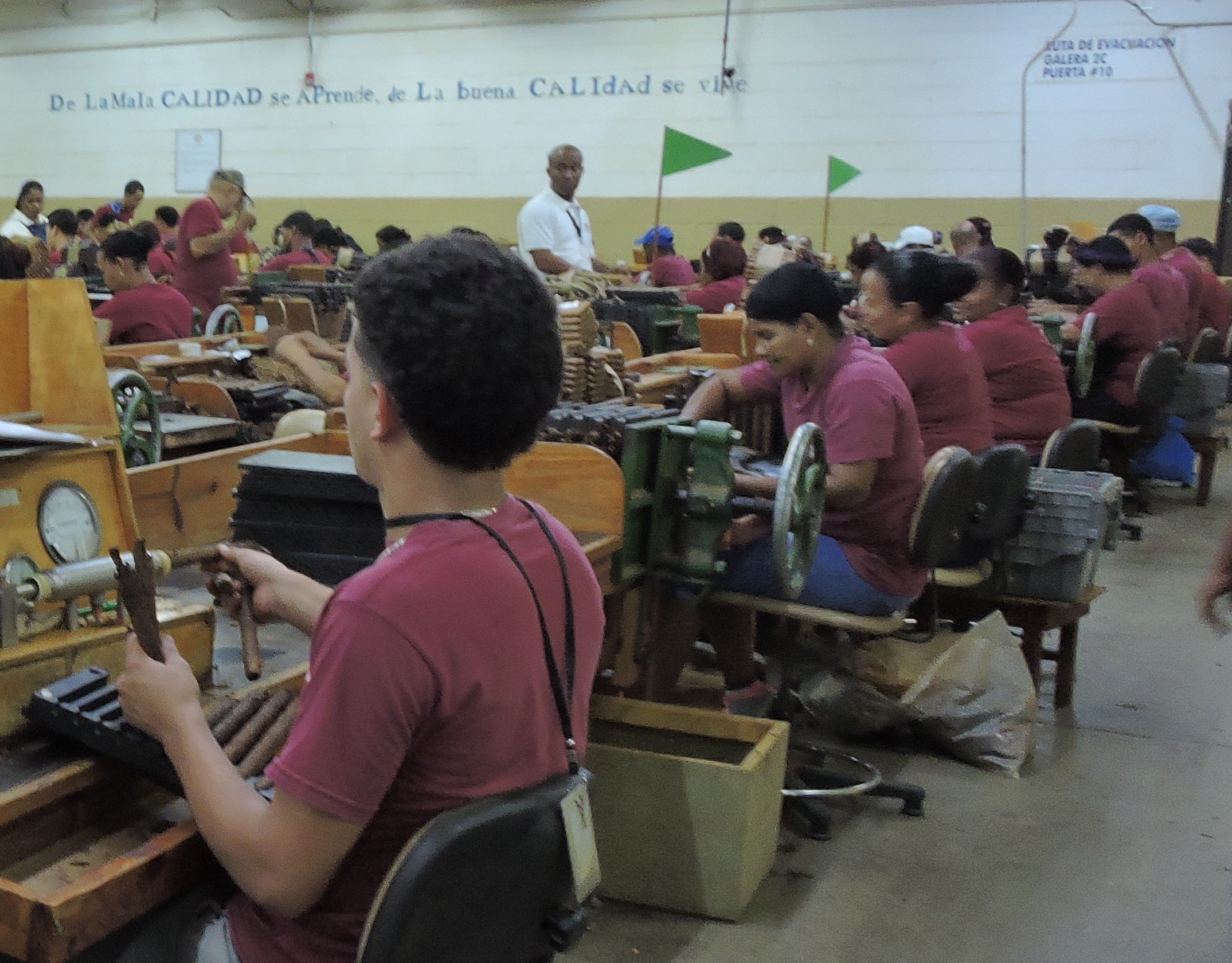 Cigar factories in the Dominican Republic are beginning to suspend operations due to the growing threat of COVID-19. Dominican President Danilo Medina announced a series of measures on Tuesday, March 17, 2020, that included the suspension of commercial flights and ship voyages as well the closing of schools and entertainment centers. While he didn’t suspend all non-essential commercial business, he did declare a national emergency and this has lead to many factories closing.

In terms of the announcements, the following is what Cigar Coop has been able to confirm the following factories were suspending. There are several others from which we have not gotten confirmation at this time, but according to multiple sources, it anticipated that just about every major operation in the Dominican Republic will be shut for next week or longer.

Nicaragua is starting to report cases of the Coronavirus, and thus far the only factory to confirm closing is JSK Cigars’ Tabacalera de Aragon operation. Many eyes will be on Nicaragua to see if any other factories begin to follow suit as a preventative measure.

In the U.S., the biggest cigar market in the world, most retailers have seen their operations altered in one form or another. States such as New York, Pennsylvania, Nevada, Illinois, Connecticut, and California are seeing stores completely shut down due to statewide restrictions. Other states which have cigar bars have seen their operations altered because of mandates that bars and restaurants close due to the virus update. Many other states have seen cigar lounges closed, and operations modified to retail store purchases, online purchases, or local and curbside delivery to consumers who desire it. Several retailers have also closed off access to the humidors to consumers and only employees may access cigars.

While there is a looming threat of shortages down the road, most companies we spoke to expect to be able to back-fill orders to retailers in the short-term.