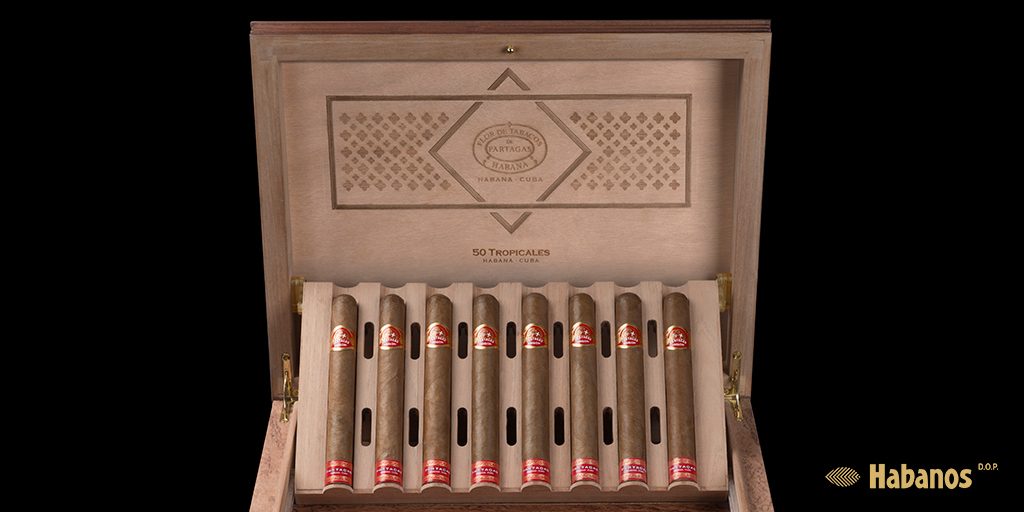 At the XXII Festival del Habano held in Havana, Cuba, Habanos SA introduced the Partagás 175 Aniversario humidor. It’s a special commemorative release to celebrate 175 years of the Partagás. The humidor contains a special size of Partagás known as Tropicales.