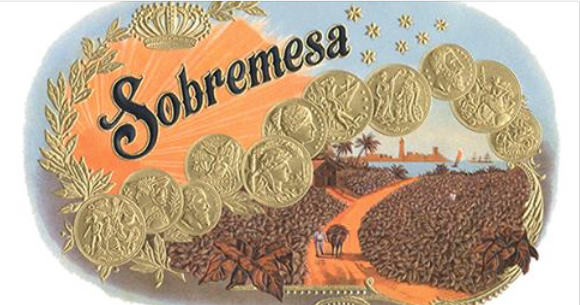 According to Saka, STFU!!! stands for “Saka’s Taste For U’rself!!!”