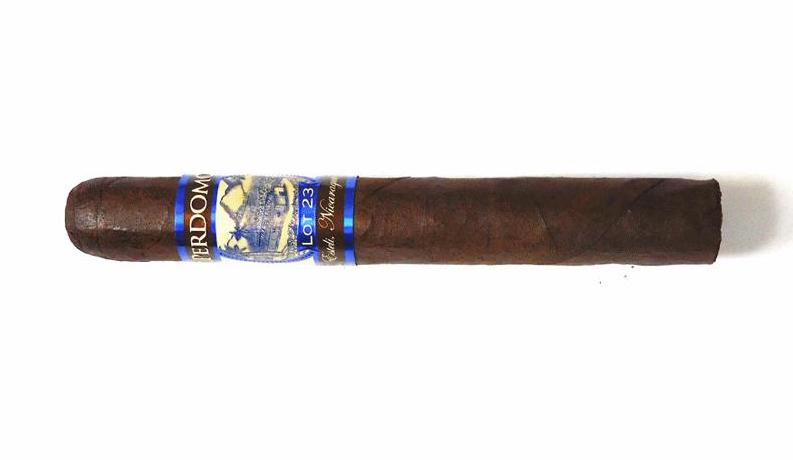 At the 2019 IPCPR Trade Show, the Perdomo Lot 23 line came into the spotlight again. Over the past few years, Perdomo Cigars had been investing in packaging upgrades across its various lines. In 2019, it was Perdomo Lot 23’s turn. The cigars would receive newly designed boxes and bands. The changes weren’t overly radical as they still featured the brand’s signature sketch of the Tabacalera Perdomo factory and farm, but some metallic accents were added to help the line stand out – and better distinguish between the Connecticut, Sun Grown, and Maduro lines. 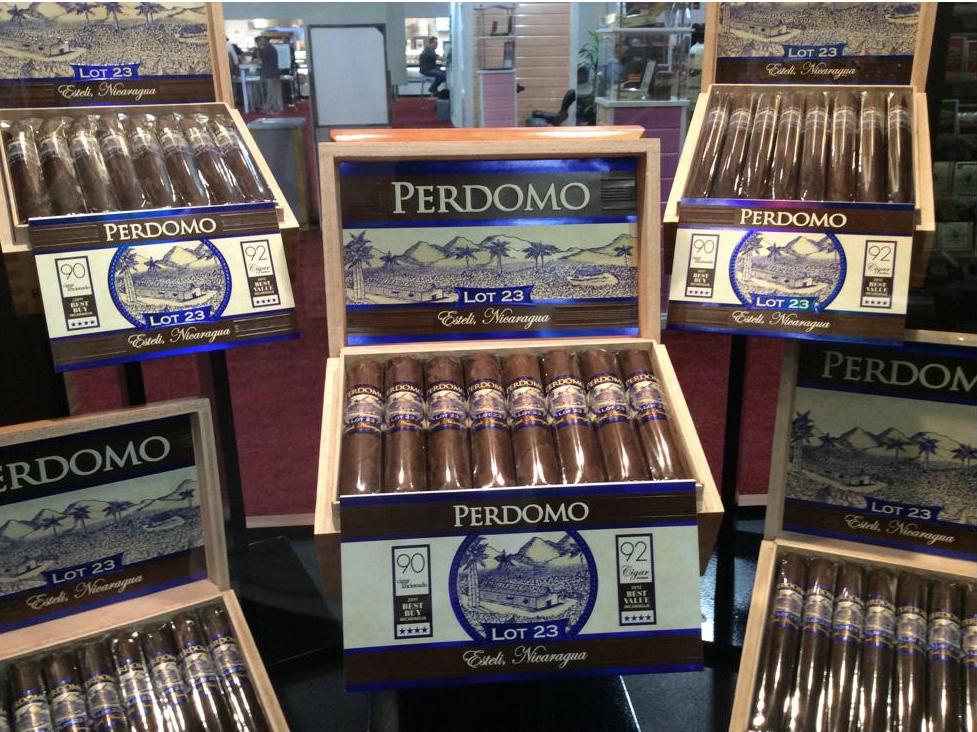 Without further ado, let’s break down the Perdomo Lot 23 Maduro Toro and see what this cigar brings to the table.

Since the Perdomo Lot 23 uses tobaccos from a single plot from the company’s farms in Nicaragua, the cigar itself is a Nicaraguan puro. The cigar itself utilizes tobaccos that have at least five years of age on them, including a higher priming wrapper.

The Perdomo Lot 23 Maduro is available in five sizes. Each of the five sizes is presented in 20-count boxes.

The Nicaraguan Maduro wrapper of the Perdomo Lot 23 Maduro Toro had a cocoa-colored wrapper. The wrapper had a light coating of oil on it. While there were some visible veins and visible wrapper seams, this wasn’t a wrapper with a rugged look. The wrapper had its own charm and elegance to it.

A straight cut was used to remove the cap of the Perdomo Lot 23 Maduro Toro. After the cap was removed, it was on to the pre-light draw ritual. The dry draw was a classic one for a Maduro consisting of cocoa, cedar, and a slight amount of dried fruit. This was a straight-forward, yet very satisfying pre-light draw. At this point, it was time to light up the Perdomo Lot 23 Maduro Toro and see what the smoking experience would have in store.

Once lit, the Perdomo Lot 23 Maduro Toro picked up where the pre-light left off. There still were notes of cocoa, cedar, and dried fruit. At the same time, there were also notes of white pepper and oak present. As the Lot 23 Maduro Toro moved through the first third, the cocoa notes moved into the forefront. Meanwhile, the cedar, fruit, pepper, and oak notes settled in the background. Meanwhile, the retro-hale delivered additional layers of oak, cedar, and white pepper.

Later in the first third, there were some coffee notes that emerged with the cocoa notes. At times there was a fusion with the coffee and cocoa creating a “mocha”-like flavor to it. Meanwhile, the dried fruit, pepper, cedar, and oak notes remained secondary. As the Lot 23 Maduro moved through the second third, the coffee notes would displace the cocoa notes as the primary notes. The cocoa settled in the background with the other notes. During this phase, there also was an increase in both the pepper and cedar components.

By the final third, the pepper and cedar joined the coffee in the forefront. In the background were still notes of fruit, oak, and cocoa. The spices at this point were prominent, but not overpowering. This is the way the Perdomo Lot 23 Maduro Toro came to a close. The resulting nub was slightly soft to the touch and cool in temperature.

The burn of the Perdomo Lot 23 Maduro performed quite well. This was a cigar that maintained a straight burn path and had a straight burn line. There were not many touch-ups required along the way. The resulting ash was firm and near-white in color. The burn rate and burn temperature were both ideal. 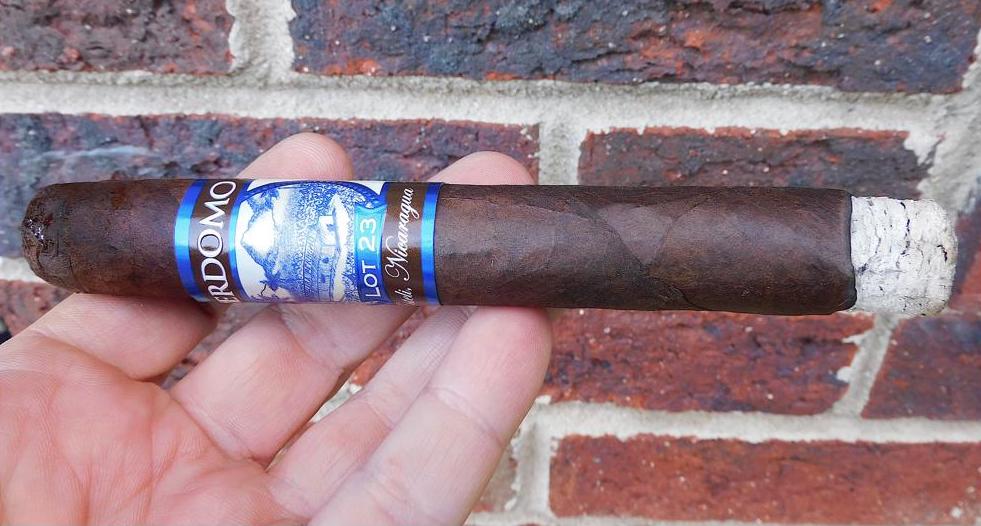 As for the draw of the Perdomo Lot 23 Maduro Toro, it also performed excellently. The cigar had a touch of resistance to it – which as Cigar Coop readers will tell you is something that I like. At the same time, this was not a high maintenance cigar to derive flavor from.

The Perdomo Lot 23 Maduro Toro is a cigar that had some boldness to it. This is a cigar that started out both medium to full in strength and body. Along the way, there was a nominal increase in of the intensity level of both attributes. In the end, the Lot 23 Maduro still remained in the medium to full range for strength and body for the duration of the smoking experience.

As for strength versus body, both attributes balanced each other nicely with neither attribute overshadowing the other.