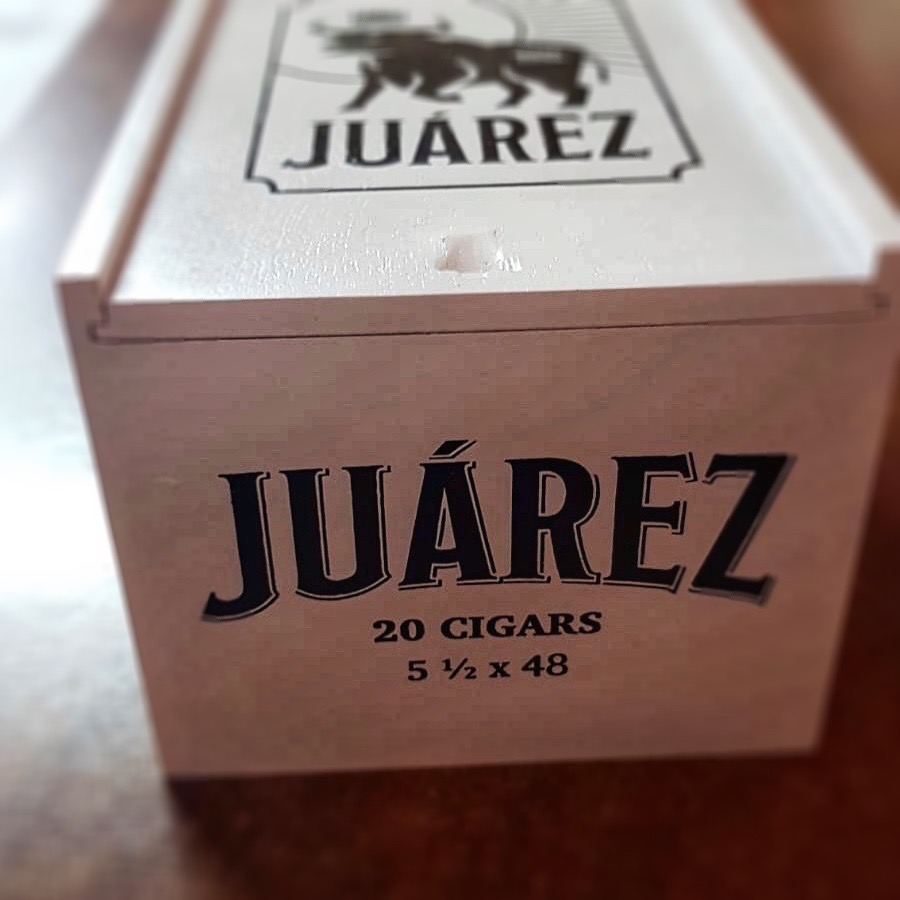 Crowned Heads has announced an extension to its Juárez line known as Chihuahua. Chihuahua will add a 5 1/2 x 48 offering into the line.

While many associate Chihuahua with the small dog breed, the name actually pays homage to the fact that Juárez is one of the 67 municipalities in state of Chihuahua located in Northern Mexico.

“I’ve loved the Juárez blend since day one, but I’ve felt there was a void in the sub-52 ring gauge lane,” commented Crowned Heads co-founder Jon Huber in a press release. “The range before Chihuahua was 52-56 (ring gauge), but now there will be a vitola for the smaller ring gauge smokers, such as myself. I’ve been a fan of the Super Corona vitola since the Cubans released it as an Edición Limitada under the Bolivar marca in 2014, and it becomes a true flavor bomb in the Juárez line.”

Chihuahua uses the same blend as the regular production offerings in the Juarez line. This includes a San Andres Mexican wrapper, Ecuadorian Sumatra binder and a combination of Nicaraguan and Dominican filler.

Pricing is set at $6.45 per cigar and will ship this week.

At a glance, here is a look at the Juárez line: