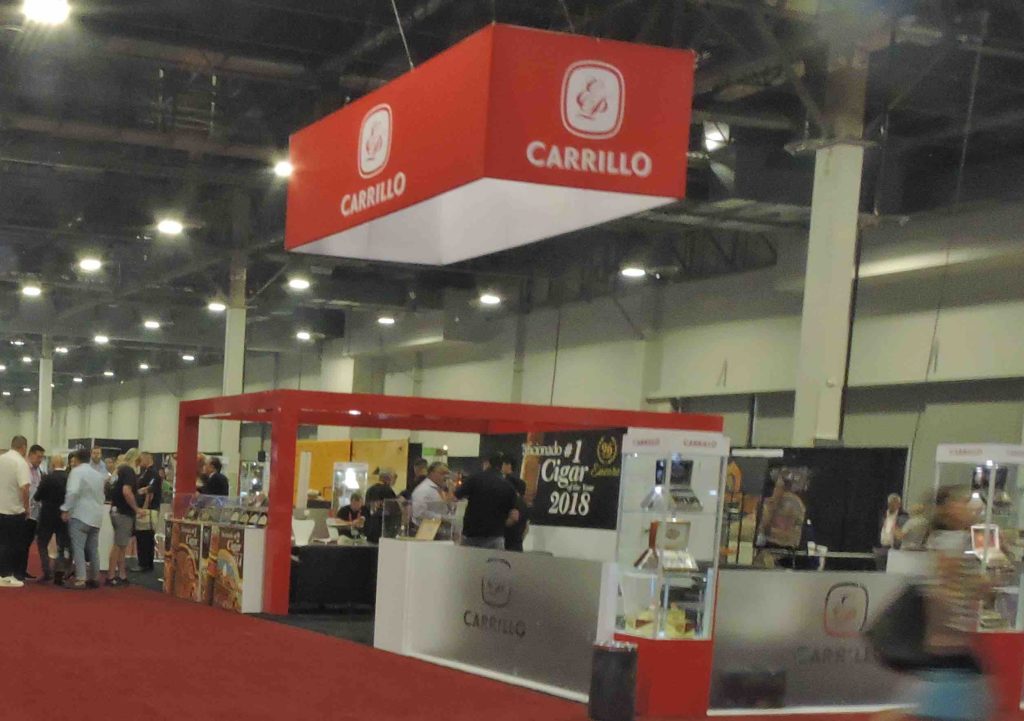 E.P. Carrillo came into 2020 planning a new release under its most highly acclaimed series, the Perez-Carrillo Series. That cigar would be the E.P. Carrillo Pledge. While the COVID-19 pandemic delayed the release (including shutting down the company’s Tabacalera La Alianza factory), the company is getting ready to roll out the Pledge this summer.

The name was chosen from input from consumers who visited the E.P. Carrillo booth at Cigar Aficionado’s 2019 Big Smoke Las Vegas event. E.P. Carrillo says Pledge is meant to be a homage to all cigar smokers. 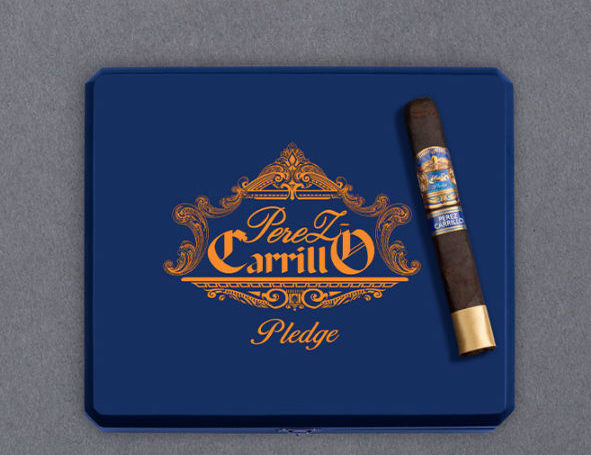 Pledge was originally announced in two sizes: Prequel (5 x 50) and Sojourn (6 x 52). The vitola names were announced after we published our original story on the Pledge.