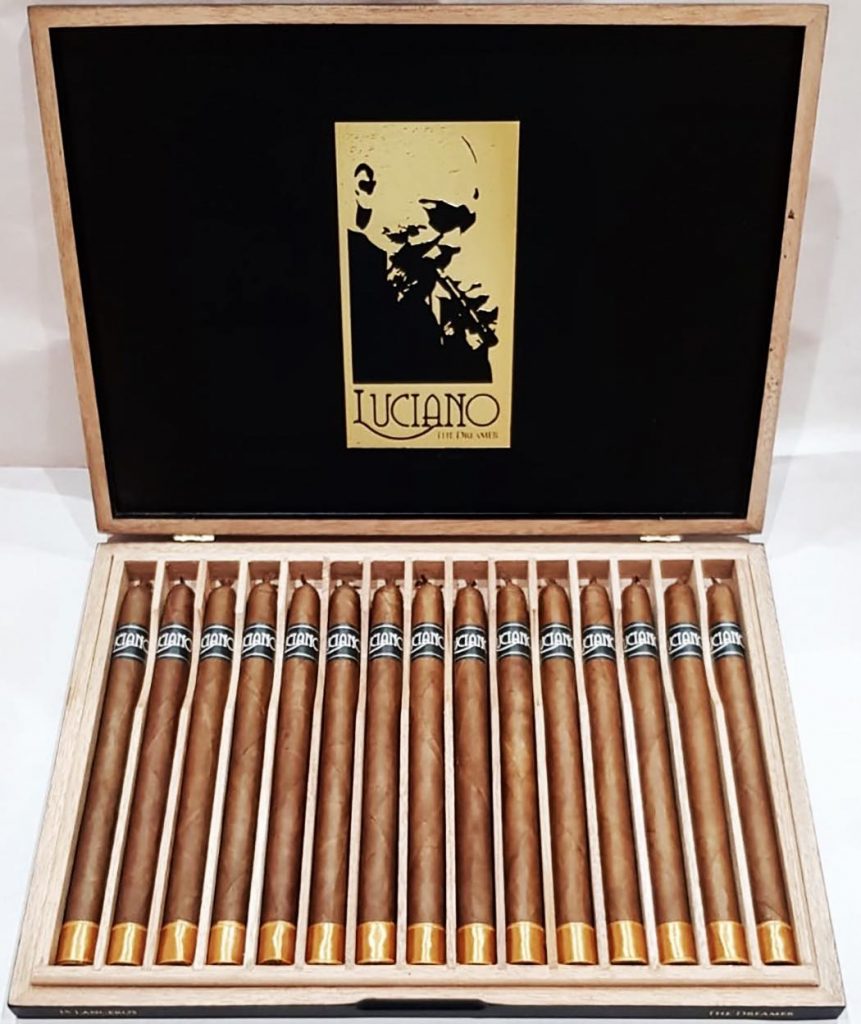 Luciano The Dreamer is a traditional 7 1/2 x 38 Lancero that incorporates an Ecuadorian Habano wrapper over a Nicaraguan binder and filler. The company has mentioned that it has made a modification to its draw machines in the Tabacalera Pichardo factory that will allow for better effective draw testing on the lancero.

“I wanted to produce a cigar that would represent the human imagination,” commented Meirelles in a press release. We are very proud of this blend. The Dreamer is something special for the true cigar lover.”

“The Dreamer is one of the most memorable Lancero cigars I’ve smoked in my twenty-four-year career in the premium cigar industry.  This cigar is exquisite and borders upon flawless in terms of overall balance, complexity, and construction,” says Jon Huber, Co-owner and founder of Crowned Heads, who is the distributor for ACE Prime.