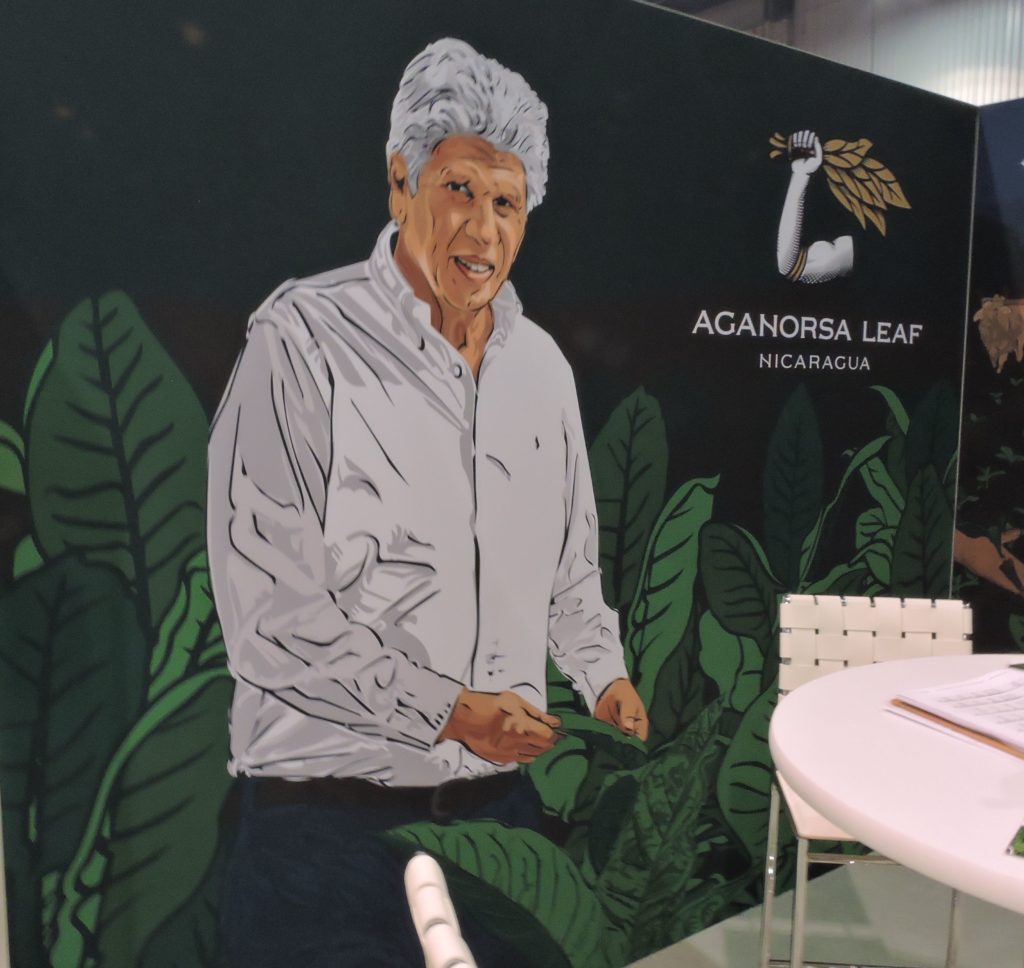 Last year, Aganorsa Leaf was the Cigar Coop choice for “The Company” going into the 2019 IPCPR Trade Show. Much of the story last year was around Aganorsa Leaf’s proprietary Shade-grown Corojo Maduro leaf with the launch of three new lines. This year most of the focus was on line extensions – including one revamped line.

At TPE 20, Aganorsa Leaf launched a line called Supreme Leaf.  Supreme Leaf is a line meant to showcase the best of what Aganorsa has to offer – the tobaccos grown on its own farms. The flavor is described as bold and the bold and vibrant packaging of the cigar is meant to reflect this. The cigar is a 100% Nicaraguan puro with a Corojo ’99-forward blend. It was released in one size – a 5 x 52 box-pressed Robusto with a total of 500 ten-count boxes released. The cigar sold out quickly in terms of Aganorsa Leaf’s inventory as well as supplies on retail shelves. This summer, Aganorsa Leaf released a second batch, but this time in a 6 x 54 box-pressed Toro. Production was ramped up to 1,500 ten-count boxes – and that didn’t seem to make a difference as Aganorsa Leaf quickly sold out of its inventory and it disappeared equally fast from retailer shelves. 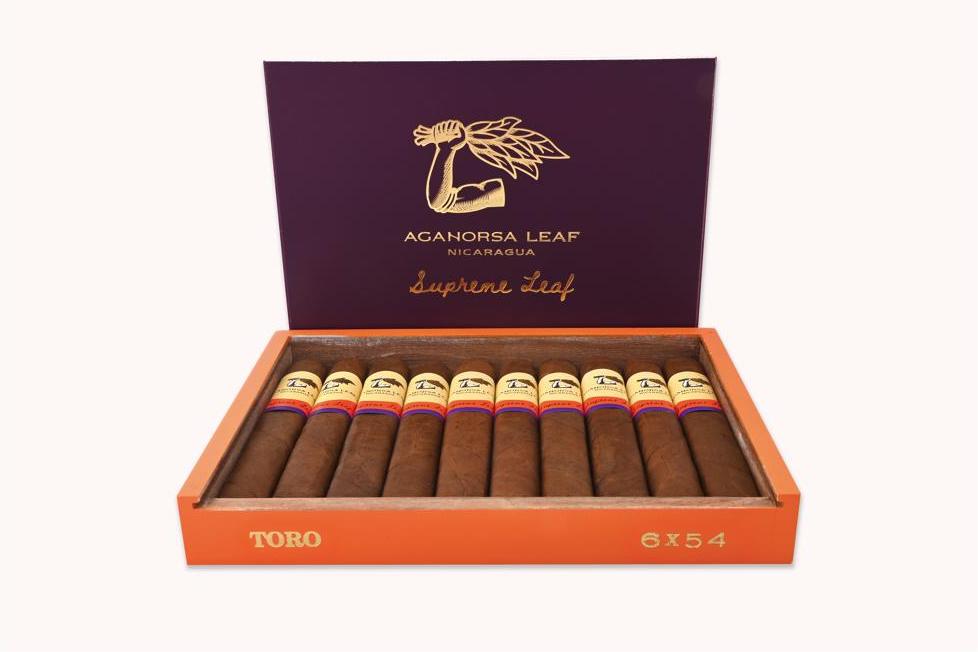 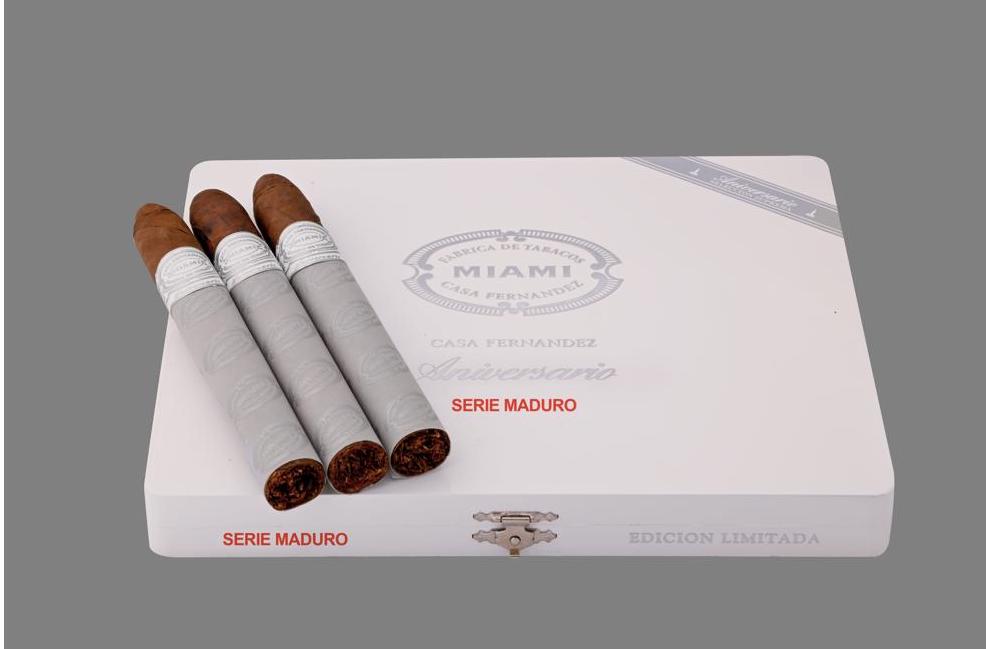 Aganorsa Leaf has brought back the JFR Lunatic Torch a line. This is a brush foot cigar launched in 2015 in a 7 x 50 format. The cigar gets the Aganorsa Leaf makeover in terms of packaging to be more consistent with the newer JFR Lunatic offerings. The Torch consists of 100% Aganorsa Leaf Tobacco highlighted by a Nicaraguan Corona ’99 wrapper from Jalapa. The blend also features a double binder and fillers from Estelí and Jalapa. On the brush foot, the first half inch of the wrapper is removed from the footer to allow the cigar enthusiast to enjoy the flavors of the binder and filler first before incorporating the wrapper experience. Torch is now available in three sizes – each in ten-count boxes. These sizes include: Visionaries (6 1/2 x 52), Dreamlands (6 1/2 x 60), and Mad Folk (4 3/4 x 70). The original 7 x 50 format that was introduced in 2015 is not a part of the series. 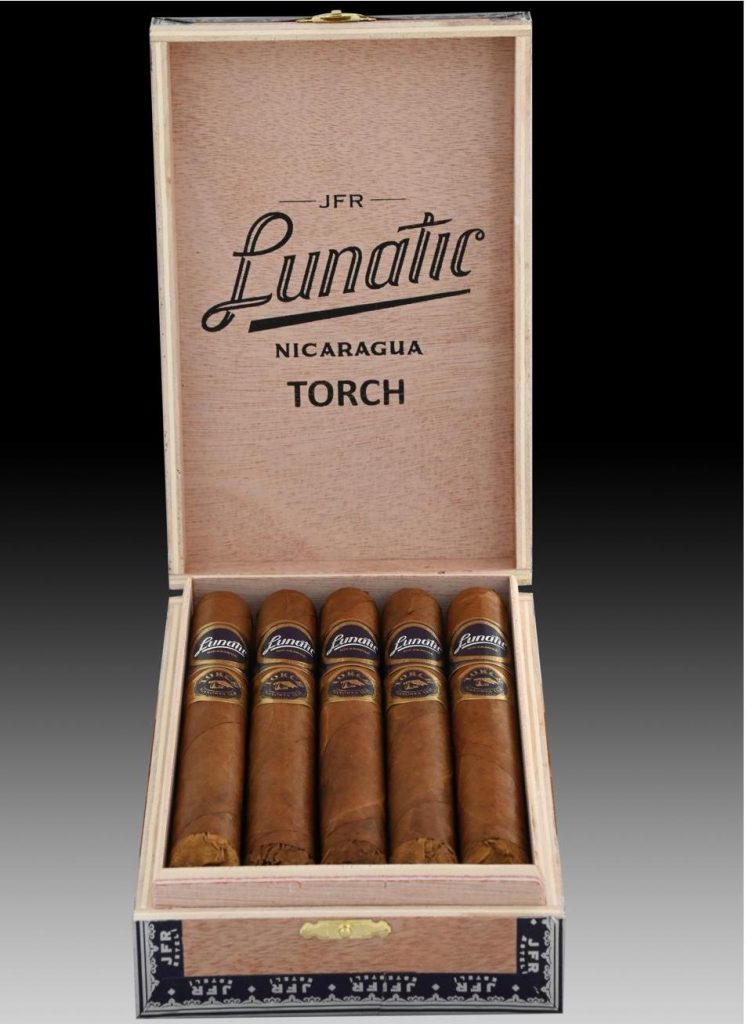