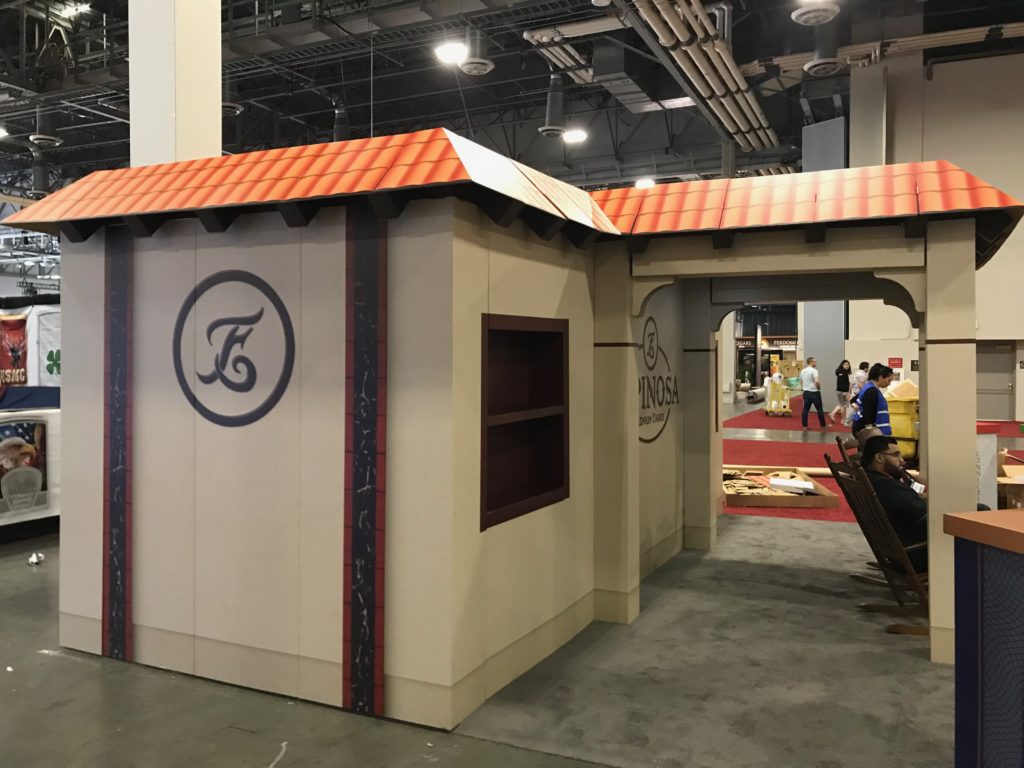 Like many companies, COVID-19 impacted the release schedules for what Espinosa Cigars had planned. There were no new lines launched, but there were some limited releases, including a couple that making a debut right at the end of the Summer of ’20 season.

Meanwhile the long awaited return of the @Zucar took place, Espinosa’s vanilla sweet tipped cigar. @Zucar originally was released in 2016. A TPE 20, Espinosa Cigars announced plans to bring back the @Zucar. The cigar has been re-blended and is now packaged in more traditional boxes. The shipping of @Zucar was delayed due to COVID-19, but has now begun to make it to retailers. The cigar features Dominican long filler and wrapper tobacco as well as the sweet vanilla tip. Production of this cigar is not something that comes out of Nicaragua, but out of the Dominican Republic.

On September 17th, Espinosa Cigars is launching a couple of projects with Smoke Inn out of South Florida. First up will be the Espinosa Crema de Laranja. It’s a cigar that will be Espinosa’s new event only cigar. It’s a barber pole that features the Ecuadorian Connecticut wrapper of the Espinosa Crema and the Brazilian wrapper from the Espinosa Laranja cigar. 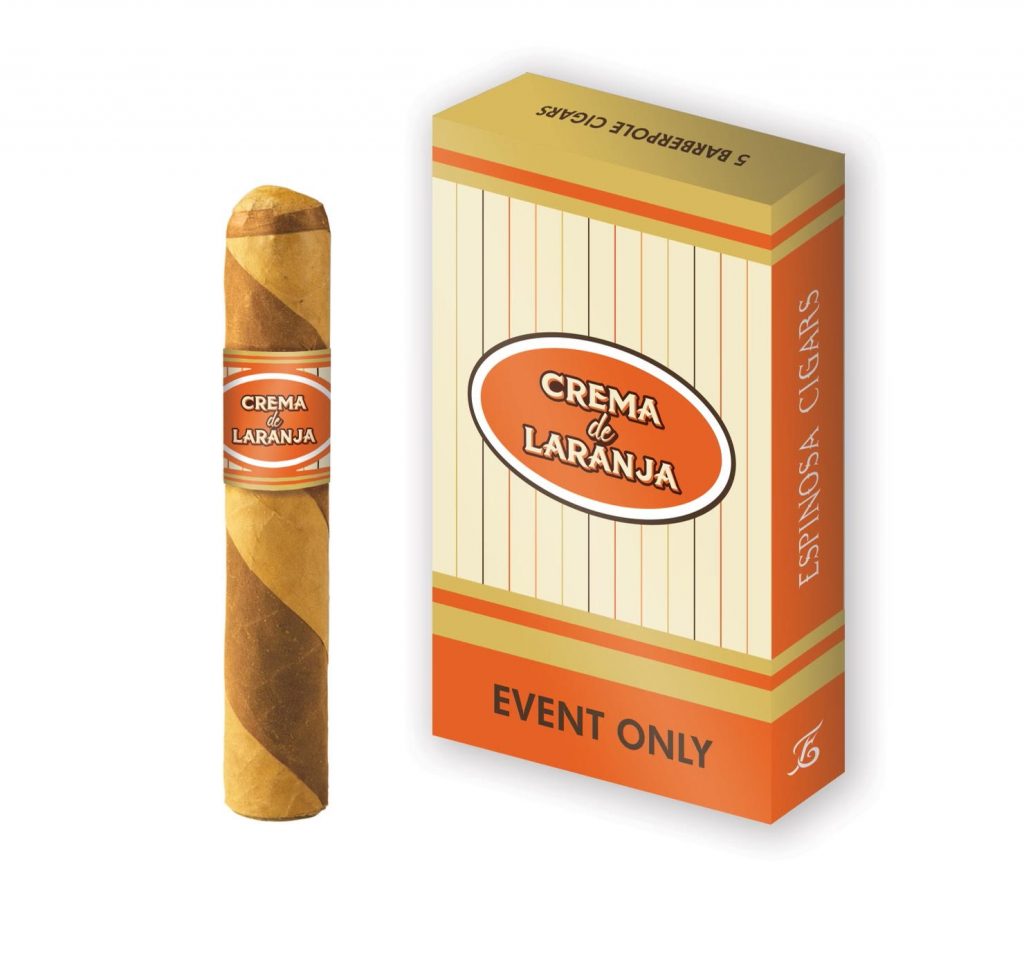 Also debuting at Smoke Inn, will be La Trenza, a culebra offering from Espinosa cigars. It consists of three cigars – the Espinosa Crema, Espinosa Laranja, and Espinosa Habano. Each cigar is twisted and braided (La Trenza is Spanish for “the braid) together in a culebra. The culebra unit will be packaged in a coffin box.

Binnys Beverage Depot received a single store release with The Expo. It’s a cigar that comes out of the  La Zona factory, the Expo is wrapped in a Mexican Capa Negra over Nicaraguan binder and fillers. The cigar comes in one size – a 6 x 52 Belicoso. The cigars will be available in 10-count butcher paper-wrapped soft packs. A total of 400 soft packs were made.

Finally, Espinosa says there are plans for the third installment of its limited edition Las 6 Provincias series as well as plans for another line to be introduced in the future.

Hector Alfonso, Operations Manager for Espinosa Cigars was a guest on the Prime Time Virtual Trade Show and discussed his company’s Summer of ’20 offerings.