“Each year Espinosa has delivered an excellent cigar with the Warhead – each bringing its own nuances to the table…  the cigar brings a powerful punch to the table without sacrificing the flavor.” 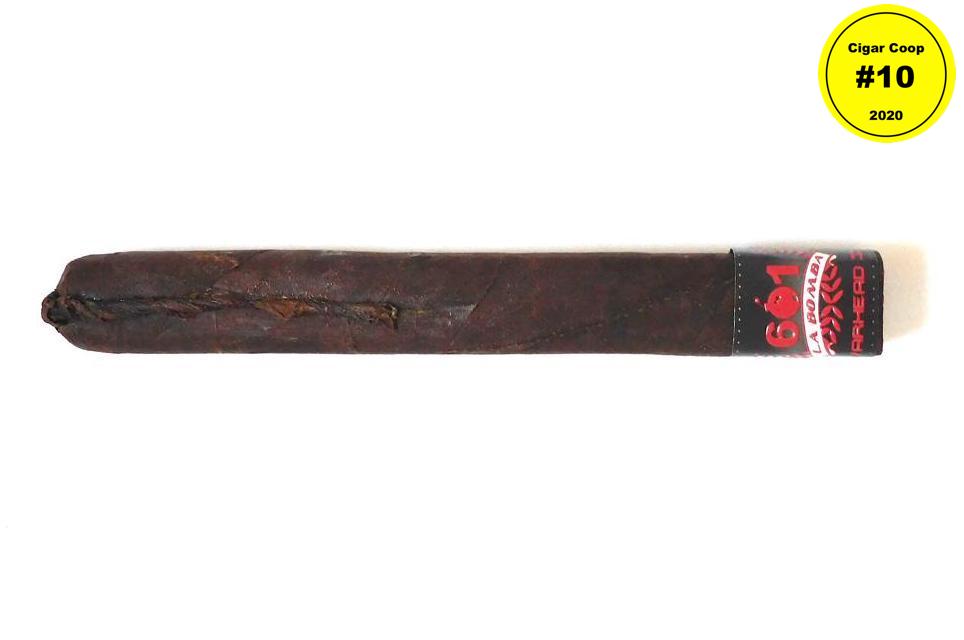 In addition to the Connecticut Broadleaf wrapper, the remainder of the 601 La Bomba Warhead V consists of all-Nicaraguan tobaccos. Production for the cigar is handled out of AJ Fernandez’s San Lotano factory in Ocatel, Nicaragua where Espinosa Cigars produces the rest of the 601 brand. 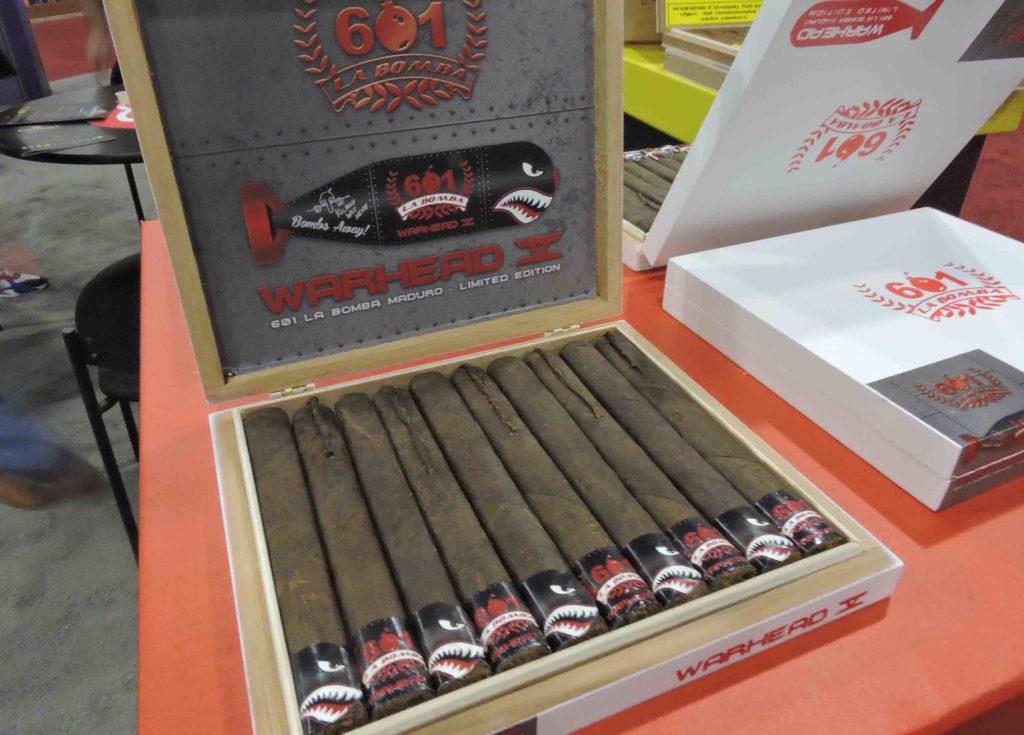 The 601 La Bomba Warhead V delivers bold notes of mocha (a fusion of coffee and chocolate), mixed pepper, earth, and cedar. While it’s a very straight-forward flavor profile, the flavors delivered are excellent and complement each other well. It’s a cigar that started out medium to full in strength and body, but by the start of the second third, Warhead V is full strength and bodied for the duration of the smoking experience. It’s a bold cigar that certainly doesn’t sacrifice the flavor.

For Espinosa Cigars, this marks the eighth consecutive time and eighth time overall it has landed on the Cigar Coop Countdown. The eight consecutive Countdown appearances mark the most by any company in the history of the Countdown. Espinosa’s eight appearances overall are the second most behind Davidoff (who has nine). It also marks four consecutive Top 10 appearances for Espinosa.

Warhead has also been a staple of the Countdown. Warhead V is the fourth different Warhead to appear on a Cigar Coop Countdown.