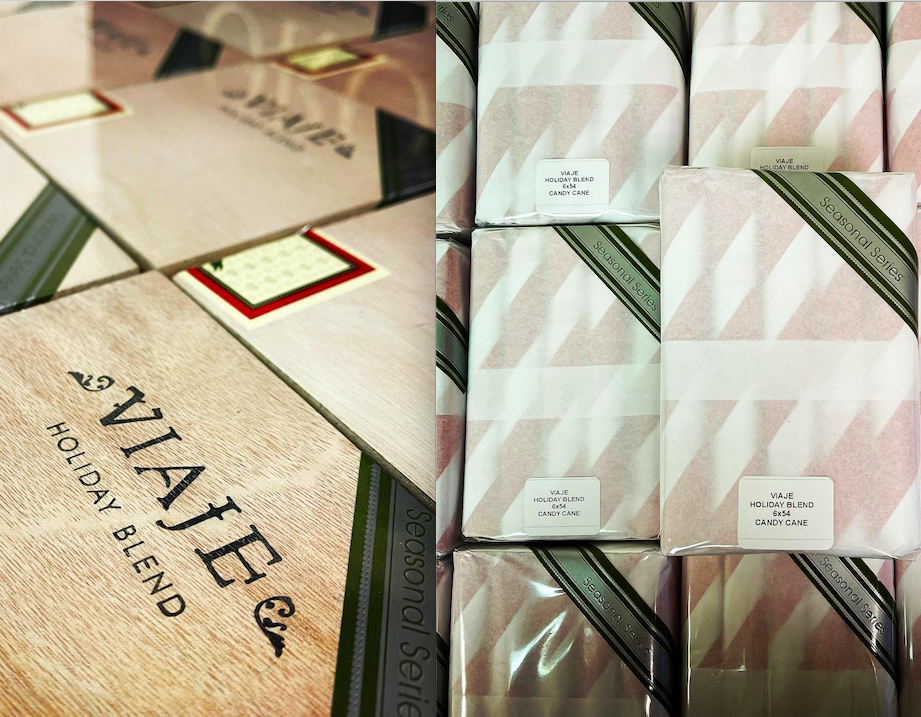 There has also been a Short Torpedo release called the Viaje Holiday Blend Christmas Tree that was released in 2013 and 2017.