“I think the time was right to turn Laranja into its own brand and making a maduro offering was the perfect complement. …It’s a profile that’s very different for Espinosa’s profile, but one that is quite satisfying.” 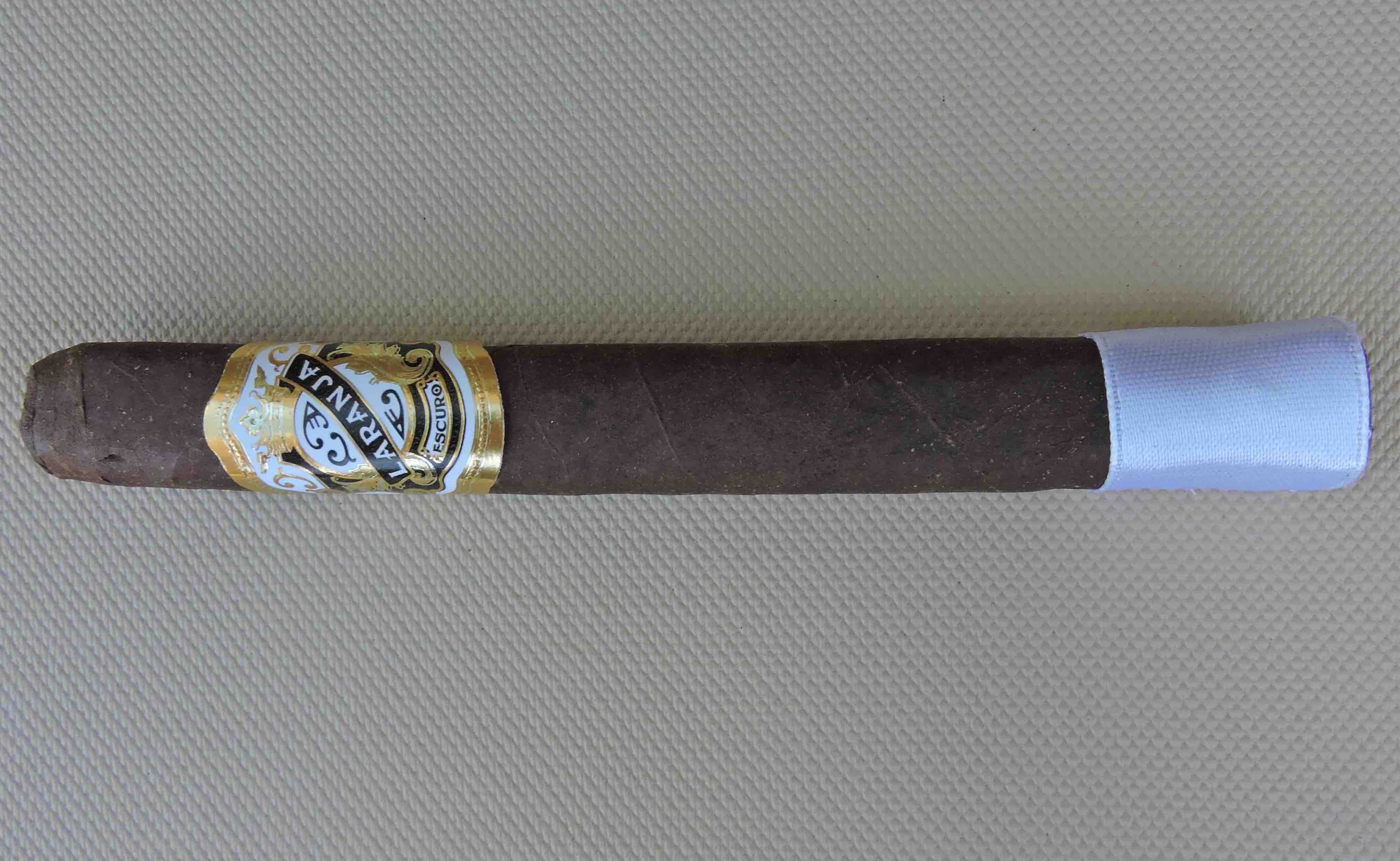 The use of the Brazilian Mata Fina wrapper is a first for Espinosa Premium Cigars. The remainder of the blend features all Nicaraguan tobaccos. The Corona Gorda size, which lands on this year’s list measures 6 x 46. Production does not take place at La Zona, but rather A. Fernandez’s San Lotano factory where Espinosa produces Murcielago and the 601 line.

With its appearance on the 2019 Countdown, the Laranja Reserva Escuro Corona Gorda gives Espinosa a record-tying seventh consecutive year for appearing on the Countdown. For the past three consecutive years, Espinosa Cigars has placed on the top ten. Finally, the Laranja Reserva Escuro Corona Gorda marks the first Brazilian wrapped cigar to land on this year’s Countdown.

Along the way, the Laranja Reserva Escuro Corona Gorda delivers notes of mocha (a fusion of coffee and chocolate), earth, black cherry, black pepper, and cedar. The flavors are a solid medium-bodied countered by medium strength.

Overall this is an excellent release from Espinosa Cigars. It’s got all of the makings of a great cigar to enjoy on a regular basis. It also is a very nice complement to the original Laranja Reserva line. As a result, it earns a slot on this year’s Countdown.