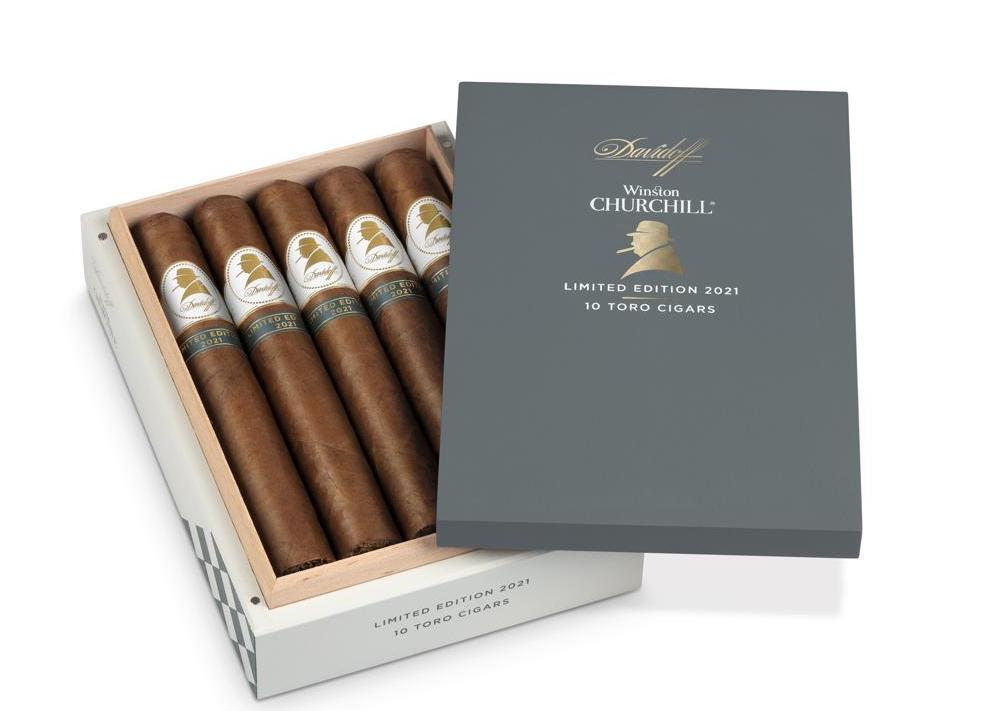 “Sir Winston Churchill was an exceptional man whose personality had so very many facets of brilliant talents, from statesman to commander, from author to painter – a unique character of its time. Usually, these personalities transform into mere history book figures, but not Sir Winston Churchill who still today is one of the most renowned and appraised public figures of the 20th century,” says Edward Simon, CMO at Oettinger Davidoff AG. “At Davidoff we are humbled and excited to bringing to life the many dimensions and stories of this incredible leader, artist and writer while Sir Winston keeps carrying such deep inspiration to the world of today.”

The Davidoff Winston Churchill Limited Edition 2021 will be offered in one format – a 6 x 52 Toro. The blend consists of an Ecuadorian wrapper, a Dominican Hybrid 257 Seco wrapper, and a combination of Dominican and Nicaraguan fillers. The cigars are packaged in 10-count boxes with a total production of 11,000 boxes slated.

The corresponding limited edition ashtray and double jet flame table lighter will both be adorned with the Winston Churchill silhouette. 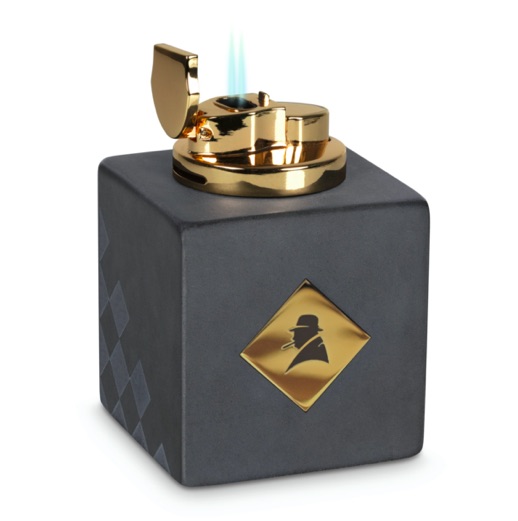 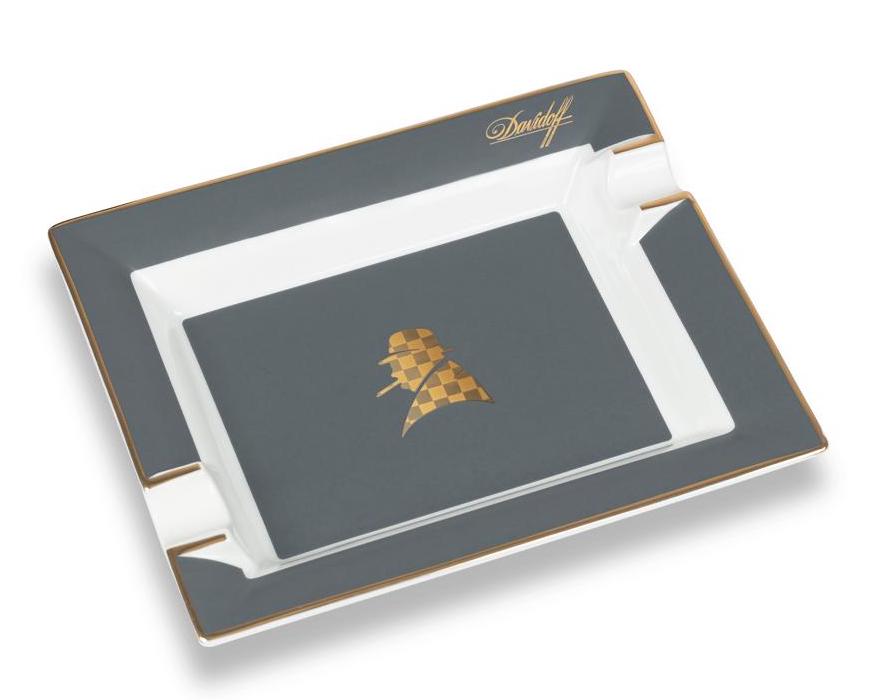 At a glance, here is a look at the Davidoff Winston Churchill: