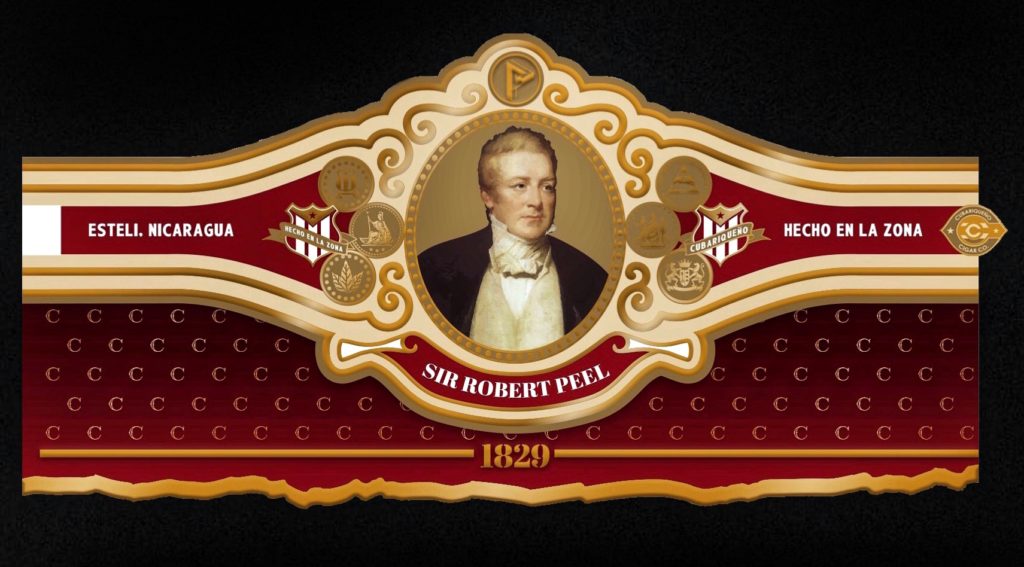 Protocol Sir Robert Peel was released in 2019 in a 6 x 52 Toro box-passed cigar. This time around the Corona Gorda will be in the form of a rounded parejo for both the Natural and Maduro offerings. Like the Toro, each will be regular production offerings.

Produced under the watch of Hector Alfonso Sr., the Sir Robert Peel Corona Gorda line extensions will be the same blend as the original Toro offerings. The Sir Robert Peel Natural has an Ecuadorian Habano Rosado wrapper while the Maduro features a Pennsylvania Broadleaf. Like the original offerings, both the Natural and Maduro will have the same Nicaraguan binder and fillers. Both Corona Gorda offerings will be presented in ten-count boxes. Pricing will be $11.50 per cigar or $115.00 per box. 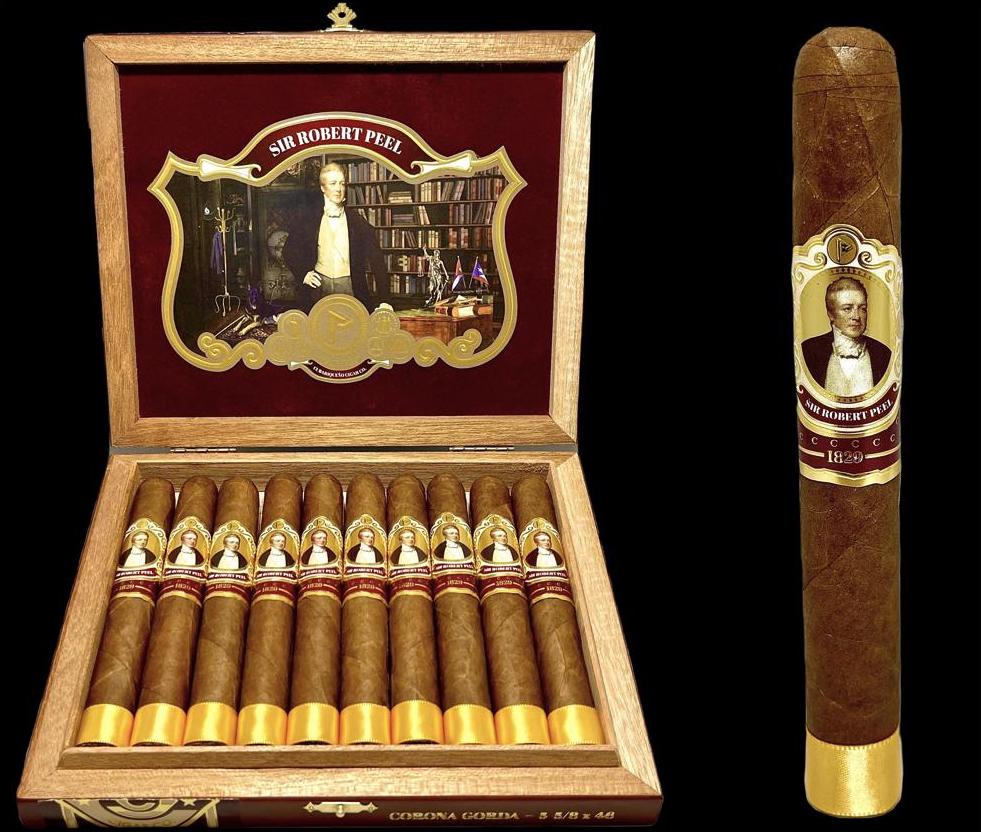 Kevin Keithan, co-owner added, “This cigar in the Corona Gorda Size is absolutely fantastic. If your a fan of the original Sir Robert Peel, then you are going to adore this vitola. You taste so much more of the wrapper in the Corona Gorda. I think people will be very pleased!” 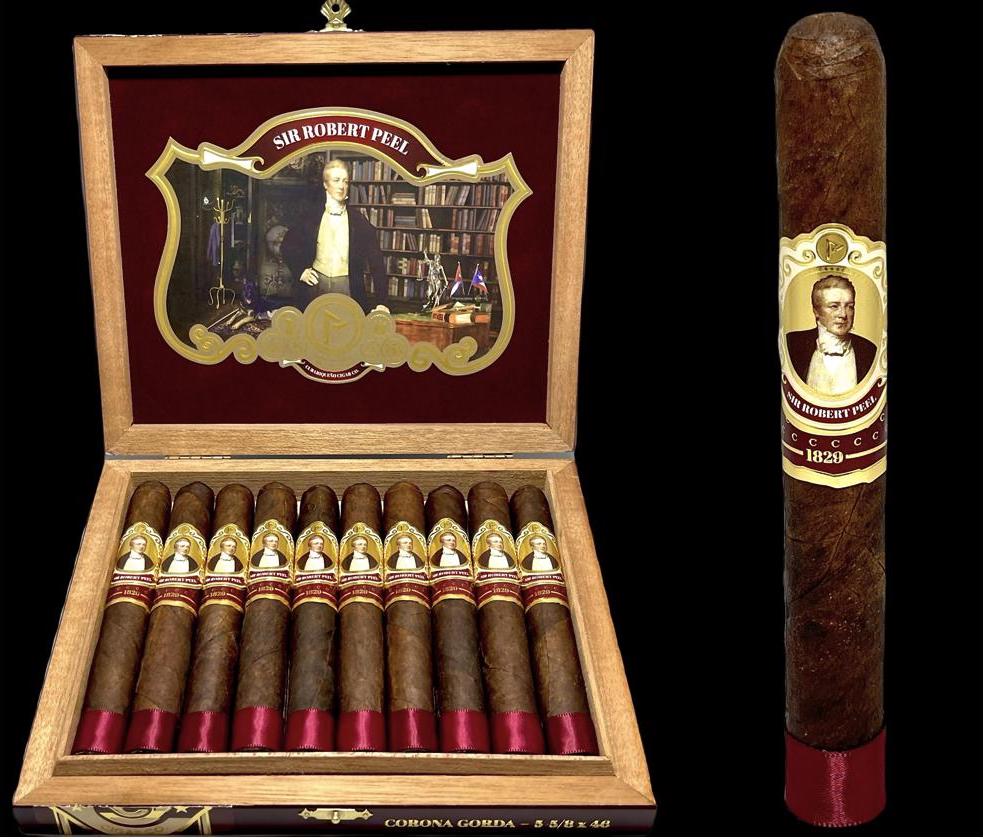 The new Corona Gordas will be launched at the Royal Leaf Cigar Shop (118 N. High Street, Millville, NJ 08332, 856-300-2674) at an event on April 17 that will take place from 5pm until close. In addition, the cigar will be available on the shop’s website. Royal Leaf will have an exclusive window of availability until May 1st to carry the Sir Robert Peel Corona Gorda beforeit will then be available for national release.

“Being the first shop to make these cigars available to the public will help this brick and mortar shop get ahead a bit. The brick and mortar is the back bone of the cigar industry and it is important to help them out however we can!” added Kevin Keithan.

Protocol Cigars’ Lawman Series pays homage to law enforcement. Sir Robert Peel is considered to be the father of the modern day police force. It was in 1829 when Peel established the London Metropolitan Police Force. The company has also recently released a second set blends in the Lawman Series, the Protocol Eliot Ness.

At a glance, here is a look at the Protocol Sir Robert Peel: