The restructuring of the leadership team at Mombacho Cigar S.A. continues. Today it was announced that Indiana Ortez, one of the rising stars in the cigar industry is the Grenada-based company’s new General Manager. The story was first reported by Cigar Aficionado and then confirmed by Ortez on her Facebook page.

Ortez is the daughter of famed Nicaraguan cigar maker Omar Ortez. For the past several years she worked at her father’s Agroindustrial Nicaraguense de Tabacos S.A. She also worked on two projects with Ventura Cigar Company – PSyKo Seven Nicaragua and the event-only Fathers, Friends and Fire cigar.

Ortez will relocate to Greanada, Nicaragua and focus on the factory operations at Mombacho’s Casa Favilli. 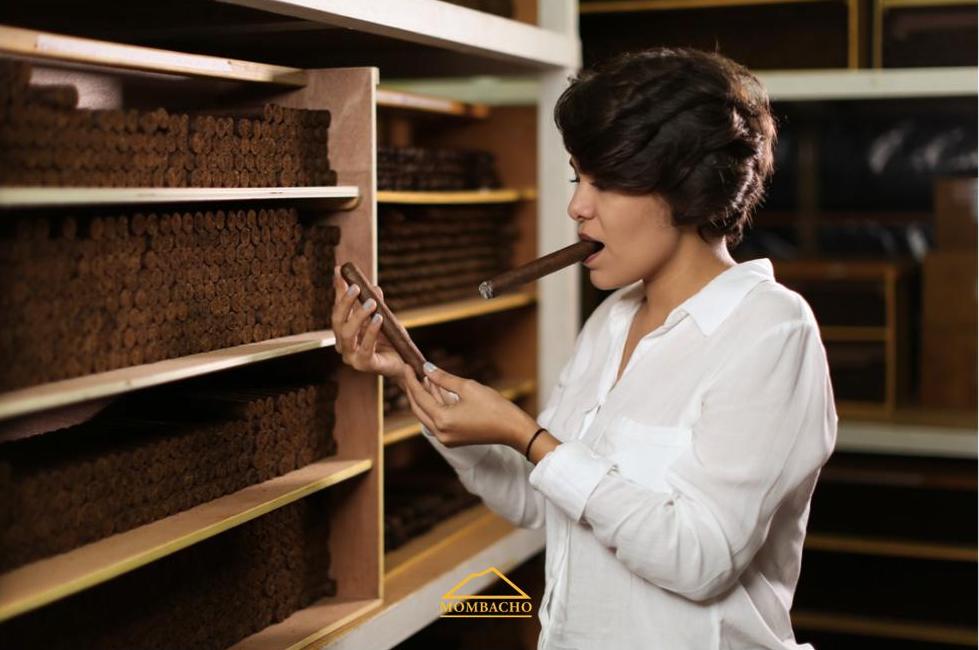 “It is both an honor and a pleasure to have Indiana joining the Senior Management team at Mombacho. While Indiana’s
impressive and broad expertise is a welcome asset, her passion, spirit, and management style will also be an important part of the company’s cultural vision,” commented Cameron Heaps President of Mombacho Cigars in a press release..

Ortez added, “Being the first Nicaraguan female General Manager of a cigar company like Mombacho challenges me twice as much because I feel the responsibility to carry the high legacy of women in our industry. This position allows me to keep my personal promise of working with well fermented tobaccos and continuing to push quality and consistency to an uncompromising place. Moving to the exciting colonial town of Granada, Nicaragua is also an exciting part of the role. Mombacho feels like a spaceship that is ready for take-off.”

The first three months at Mombacho Cigars S.A. has seen a lot of change. Most notably, Company Founder Cameron Heaps returned to an active role, becoming President of the company. Longtime President and Master Blender Claudio Sgroi departed the company late last month. In addition, the company hired Jared Ingrisano as its Director of Global Sales.