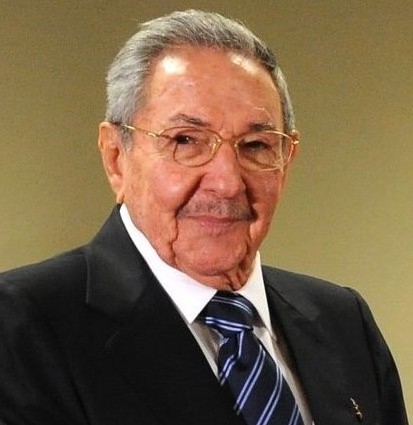 Raúl Castro has resigned as First Secretary of the Communist Party in Cuba. The resignation marks the end of a 62-year era where either Raúl or his brother, Fidel Castro were in control.

In 2018, Raúl Castro opted to not seek another term as President of Cuba and was succeeded by Miguel Díaz-Canel, but had continued in his role as First Secretary.  Although Díaz-Canel was serving as President, the role of The First Secretary still wields a lot of power in Cuba’s political system, and thus Castro played a major role in the country’s policy. A new First Secretary had not been named, but Castro is expected to support Díaz-Canel.

When Castro had stepped down as President, he was expected to stay on as First Secretary until 2021.

Raúl Castro first became President in 2006 when Fidel Castro encountered health issues. At that time it was a temporary transfer of power, but in 2008 Raúl was officially named President of Cuba and in 2011, he ascended to the powerful title of First Secretary. Fidel Castro died in 2016.