Agile Cigar Reviews are cigar assessments where we use a lightweight, shorter format. These will never take the place of our comprehensive reviews. They are only used on blends we have previously assessed. This might be a blend we are rescoring or giving a score for the first time. It might be a blend we are looking at in a different size. Today we look at the Herrera Estelí Miami in the Piramide Fino size This is a cigar line we assessed back in August 2019 in the Robusto Grande size. 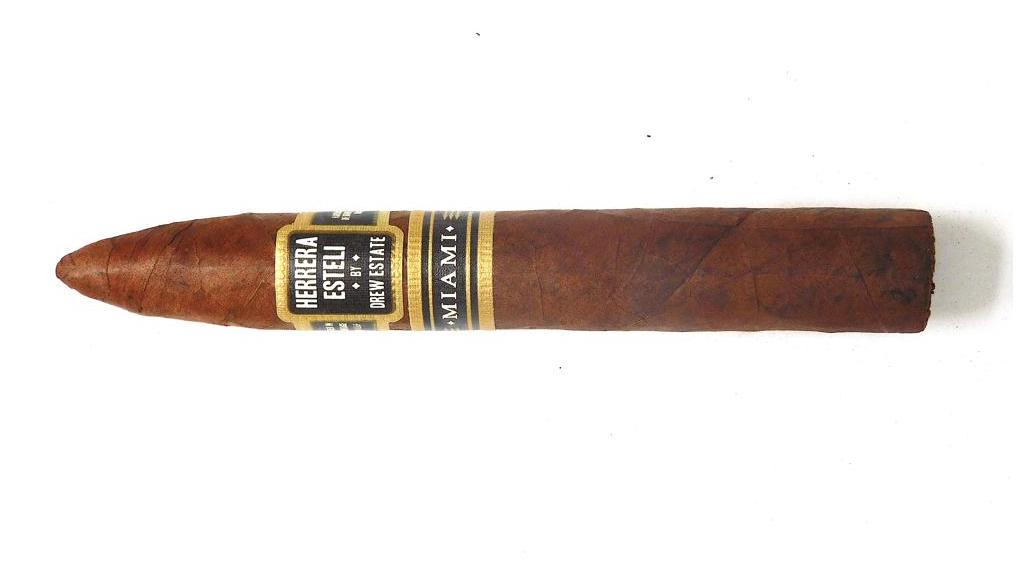 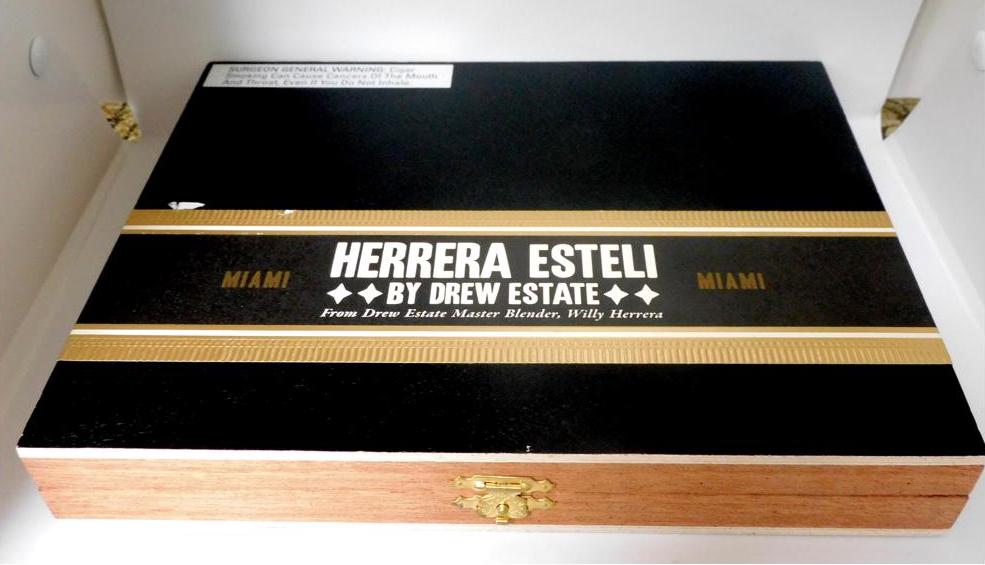 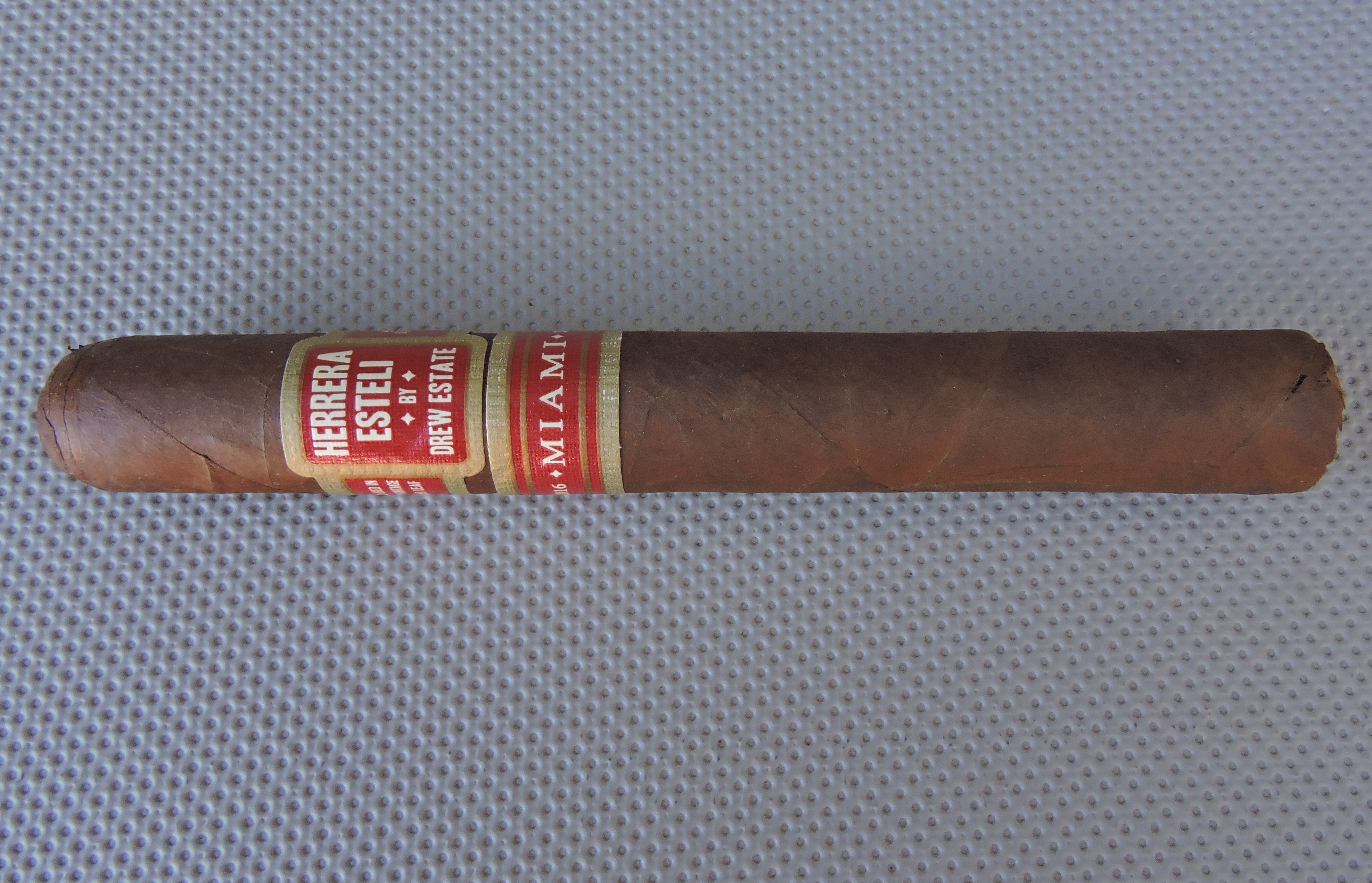 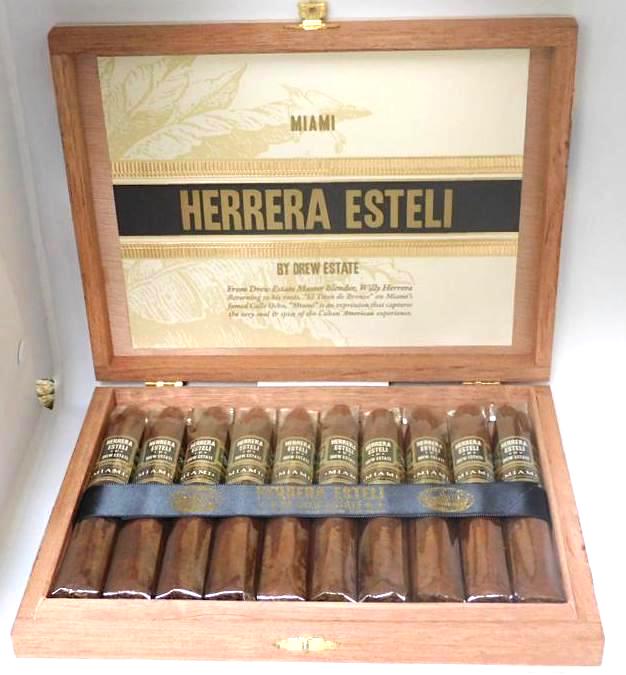 The Herrera Estelí Miami features an Ecuadorian Habano wrapper, an Ecuadorian Sumatra wrapper, and a combination of Dominican and Nicaraguan fillers. The Piramide Fino measures 6 x 52 and is presented in ten-count boxes.

The Herrera Estelí Miami Piramide Fino started out with notes of natural tobacco, earth, classic wood, cedar, and black pepper. Early on some baking spices surfaced in the background, giving the flavor profile a nice dose of sweetness. By the second third, the cedar notes increased in intensity and joined the natural tobacco in the forefront. There was also an increase in the black pepper. By the last third, the pepper notes closed in on the cedar.

Consistent with smoking the Robusto Grande, the strength and body of the Herrera Estelí Miami were at a medium level. There was a slight increase in the intensity levels throughout the smoking experience, but in the end, the cigar remained medium. The strength and body also maintained a nice equilibrium during the smoking experience. As for the draw, it was on the open side. The burn did require above the average number of touch-ups to maintain a straight burn path and straight burn line.

The Piramide Fino is the third size of the Herrera Estelí Miami that has been reviewed. Overall, I found the flavor profile in line with the other sizes. If you are looking for a little more in the way of spice and cedar from Herrera Estelí, the Piramide Fino is going to be the cigar for you. I’d still give the Robusto Grande the edge in terms of sizes in the line, but the Piramide Fino certainly provides another option. This is a cigar I could recommend to any cigar enthusiast. As for myself, it’s a cigar I would smoke again – and it’s one that I would buy multiples to keep in my humidor. Scoring 90 points, the Herrera Estelí Piramide Fino reaches the threshold for Standard of Excellence on Cigar Coop.