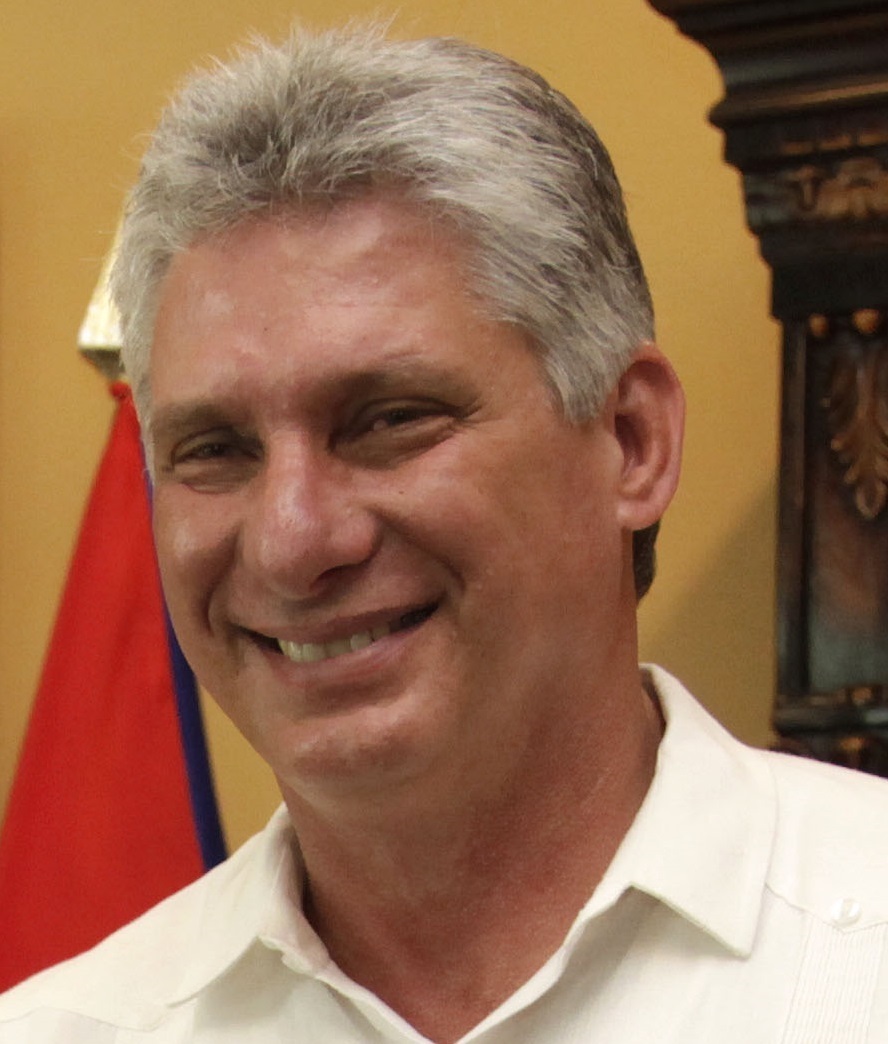 Miguel Díaz-Canel Bermudez is the new President of Cuba. Yesterday Cuba’s National Assembly announced that Díaz-Canel had been approved as the sole candidate for President. Díaz-Canel succeeds Raúl Castro, who was not seeking a second term. It marks the first time since 1976 that a Castro has not held the title of President. While Raúl Castro will no longer be President, the 86-year-old will still hold the powerful title as First Secretary of the Communist Party in Cuba.

Diaz-Canel had been Cuba’s Vice President since 2013.

While the Castros have been in power since the Cuban Revolution of 1959, it wasn’t until 1976 when Raúl’s brother, the late Fidel Castro, became President of Cuba. It was Osvaldo Dorticós Torrado who served as President from 1959 to 1976. During this time Fidel Castro was First Secretary of the Communist Party. The First Secretary wields a lot of power in Cuba’s political system and has a huge role in policy, thus the fact that Raúl Castro remains First Secretary is a sign that reforms many are hoping for are not around the corner.

Raúl first became President in 2006 when Fidel Castro encountered heath issues. At that time it was a temporary transfer of power, but in 2008 Raúl was officially named President of Cuba and in 2011, he ascended to the powerful title of First Secretary.

Meanwhile, it’s far from the end of the Castro influence as many other Castro family members also have key positions in the Communist government. Raúl’s son Alejandro has an important role in the Ministry of the Interior while his daughter Mariela is a member of the Cuban National Assembly. His former son-in-law General Luis Alberto Rodriguez operates GAESA. GAESA operates state-owned companies that account for a large amount of the business revenue produced in Cuba. GAESA has also been a target of President Donald Trump’s recent sanctions program.

From a U.S.-Cuba relations standpoint, it has been a roller coaster ride for the past 3 1/2 years and the question many have is how will Diaz-Canel becoming Cuban President impact it. Back in December 2014, U.S. President Barack Obama took some steps designed to improve relations between the United States and Cuba and ultimately start a process that could lead to the end the U.S. Embargo with Cuba. A lifting of the Embargo still requires an act of Congress, so while the Embargo wasn’t ended, President Obama used Executive Powers to ease some restrictions on travel and trade.  This also involved the re-opening of the U.S. Embassy in Cuba,

Last year, President Donald Trump opted to tighten up some of the policies around trade and travel. Not long after that, a series of mysterious “acoustic” attacks on several Americans led to the U.S.  State Department heavily advising against travel to Cuba and a reduction of the Embassy staff. The U.S. Embargo with Cuba remains in effect, although U.S. visitors to Cuba may still return with cigars.