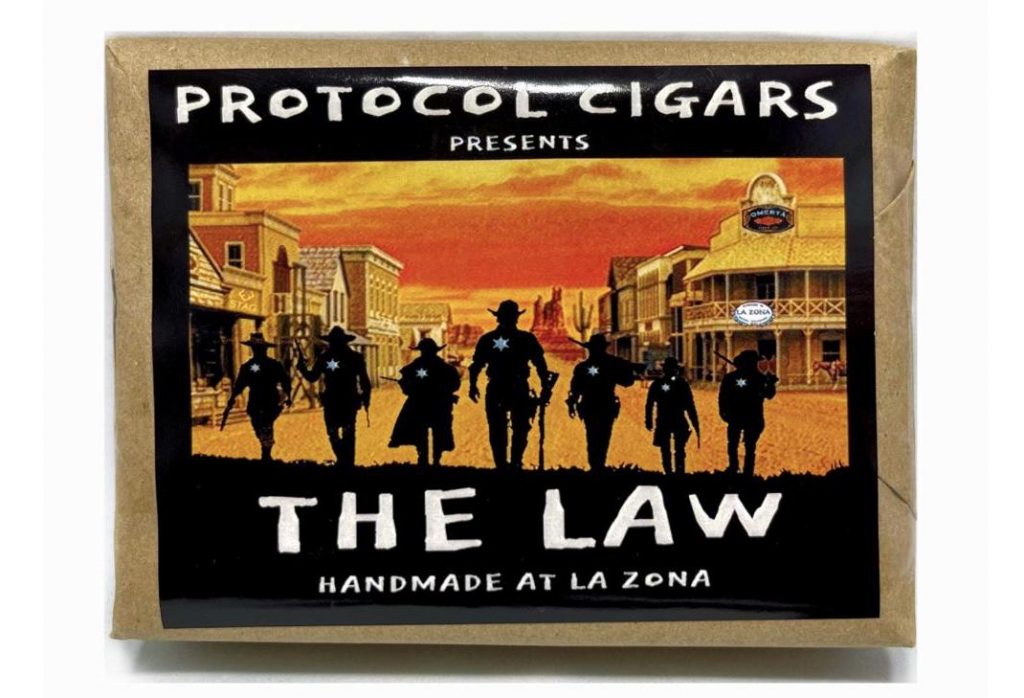 Protocol Cigars has announced its second shop exclusive cigar for 2021. The cigar is called The Law, and it will be an annual limited edition for Omertà Cigar Company in Oklahoma City, Oklahoma. 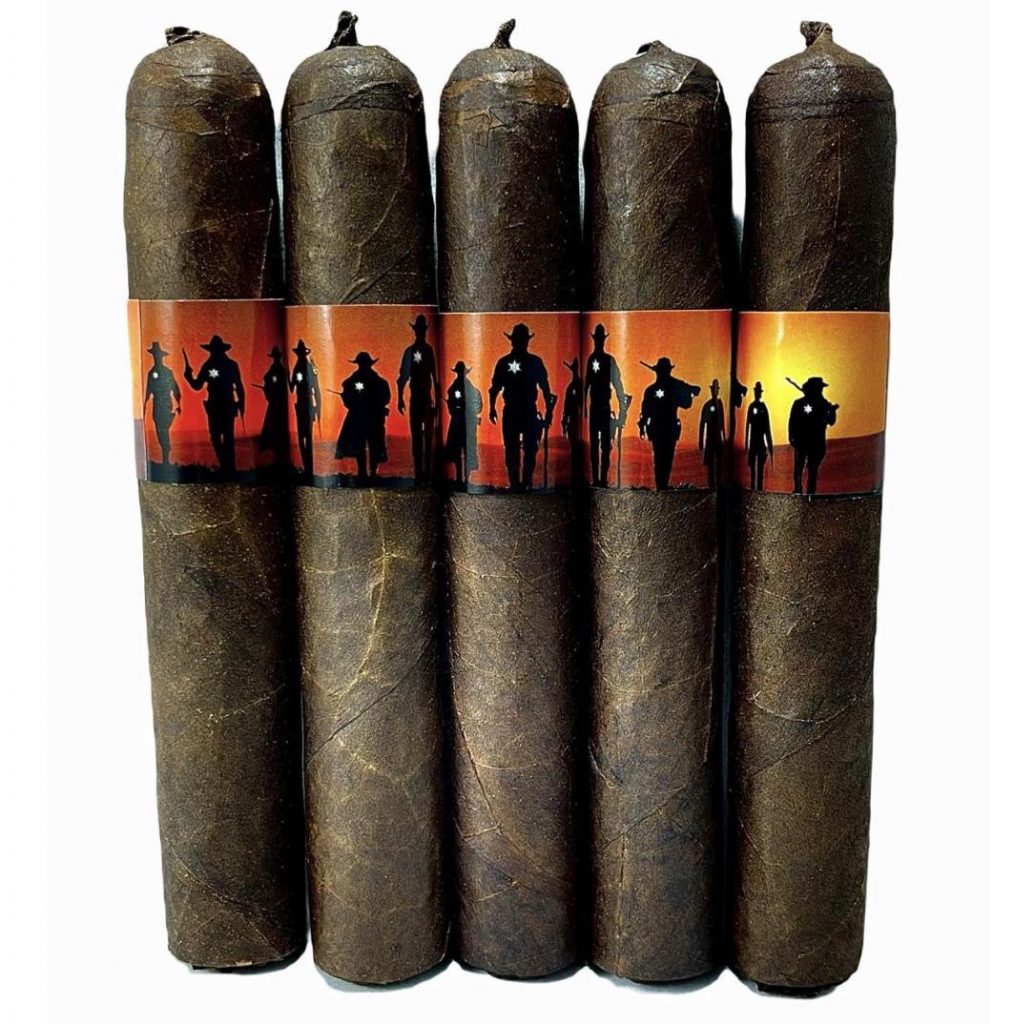 The Law features a dark toothy Mexican San Andres Maduro wrapper over a Nicaraguan binder from Condega and Nicaragua filler tobaccos from Estelí and Jalapa. Blended by Hector Alfonso Sr, production for The Law is handled out of Protocol Cigars’ long-time manufacturing partner, La Zona in Estelí, Nicaragua. The cigar is a 5 x 52 Robusto and features a closed foot and a small pig-tail on the cap. A total of 400 ten-count bundles were made for the initial production. The cigar is described as strong and full-bodied. 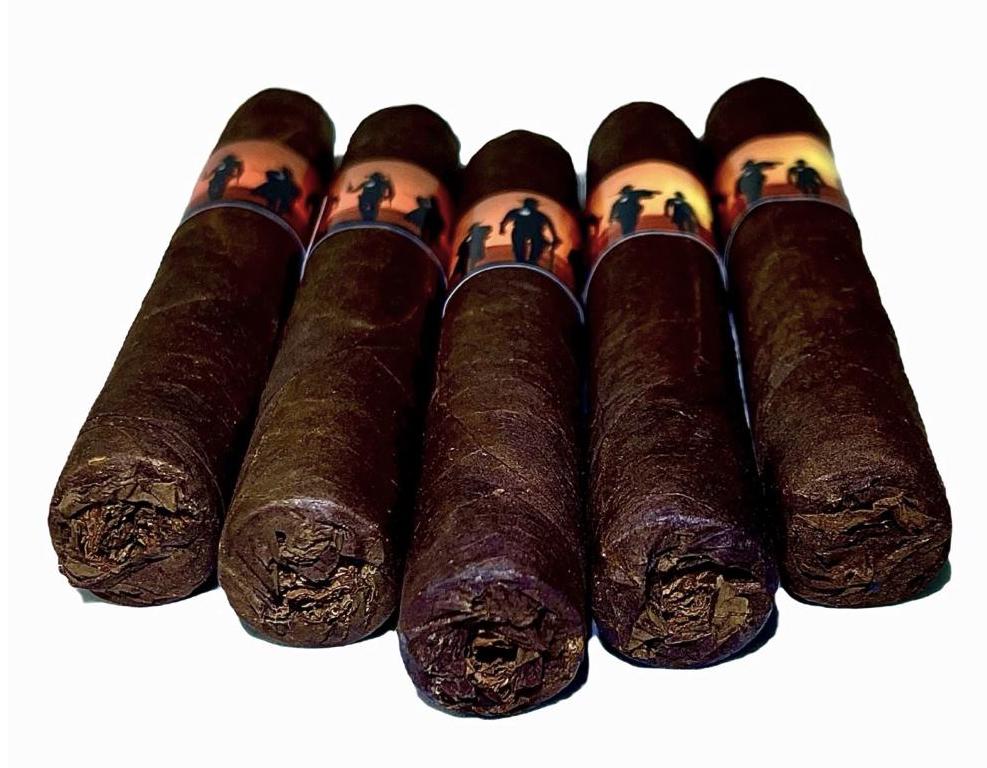 “We worked tirelessly to give this project a rustic Wild West feel! The end result truly delivers. The cigar is rugged and bold, beefy, full bodied, full flavored and has full aroma with a long finish.” closed Kevin Keithan, co-owner of Protocol Cigars.

Jarrett Jackson, Managing Partner of Omertà added, “The partners and I are excited to release The Law with the guys via Omertà Cigar Co and Puro Cigar House Website. The collaboration process has been a pleasure and we are looking forward to the multi-city and multi-day release events with our fellow Protocol Enthusiasts.”

At a glance here is a look at Protocol The Law: