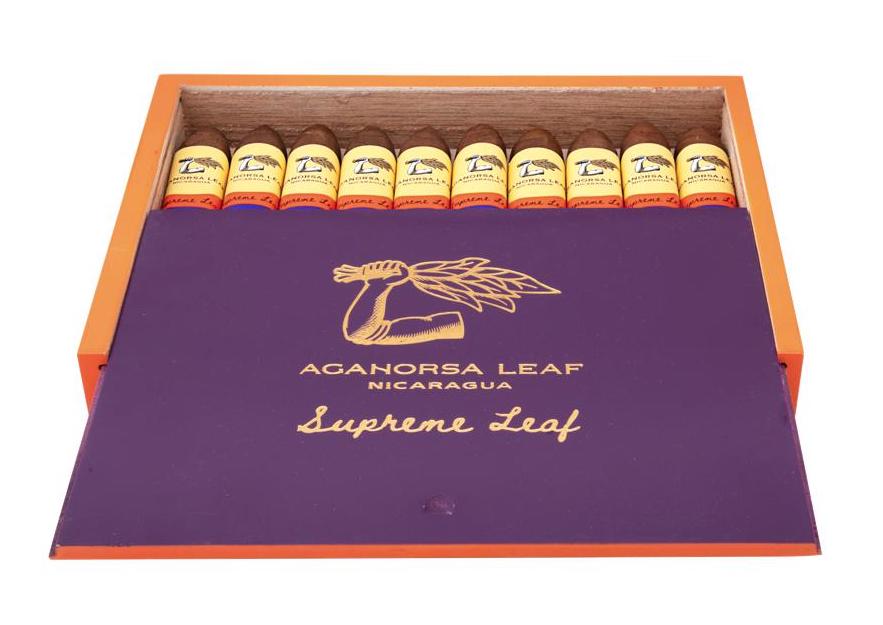 In 2020, Aganorsa Leaf released Supreme Leaf – a limited production line that quickly became one of the company’s most sought-after productions. Today, the company announced a fourth size will be added in the form of a box-pressed Torpedo. The cigar will make its debut at the Premium Cigar Association (PCA) 2021 Trade Show.

“Demand for Supreme Leaf continues to grow.” stated Vice President of Sales and Marketing Terence Reilly in a press release. “This latest vitola brings the blend back to the 54 ring gauge of last year’s toro but the tapered head channels the smoke to provide a little more intensity.”

The blend is consistent with the previous three sizes released featuring 100% Aganorsa grown tobaccos. The Torpedo measures 6 x 54. A total of 2,500 ten-count boxes will be produced. Pricing is set at $10.90. 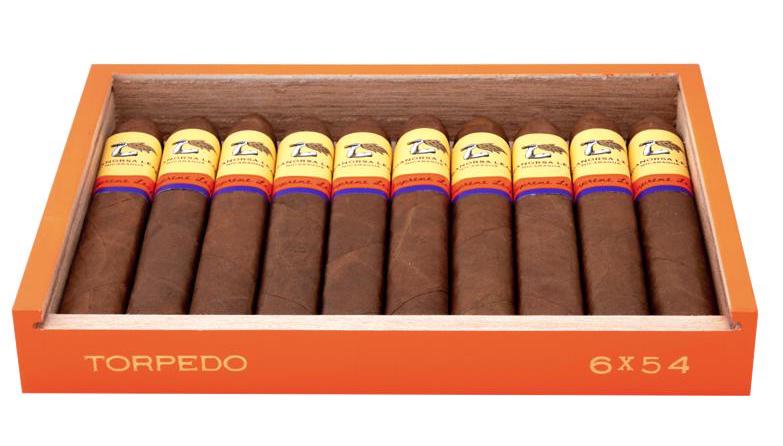 At a glance, here is a look at the Aganorsa Leaf Supreme Leaf Line