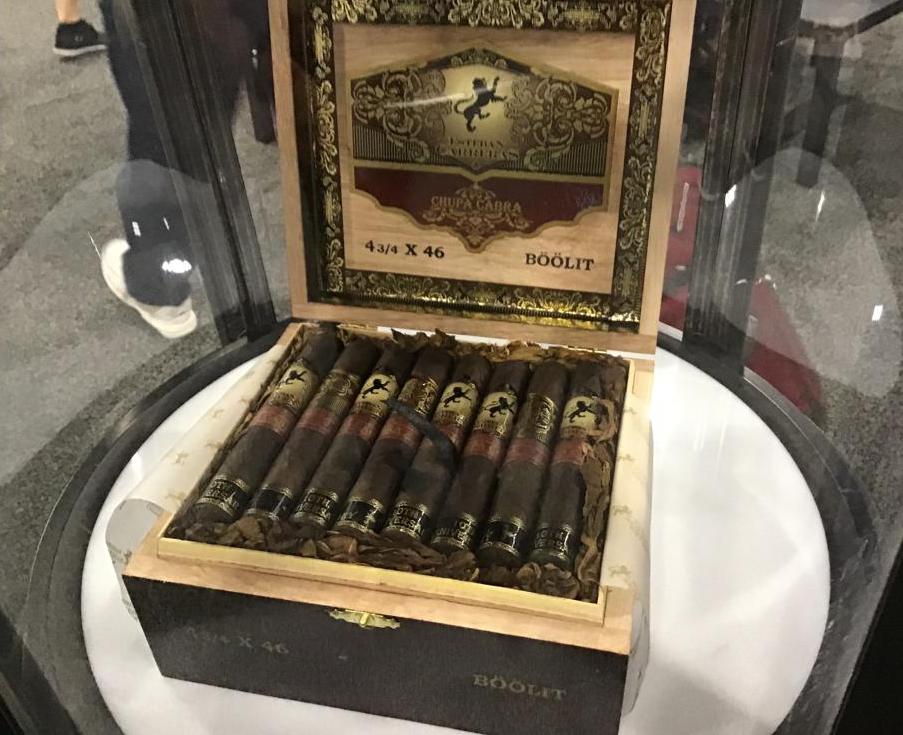 Chupa Cabra was first released back in 2012.  It was a brand that was considered a breakthrough brand for Esteban Carreras. The Chupa Cabra 10th Anniversary is the fourth blend in the line, joining the Chupa Cabra Natural, Chupa Cabra Maduro, and Chupa Cabra Hell Cat.

The Chupa Cabra takes its name from a modern mythical creature in the Americas that is said to engage in vampirism.

At a glance, here is a look at the Esteban Carreras Chupa Cabra 10th Anniversary”