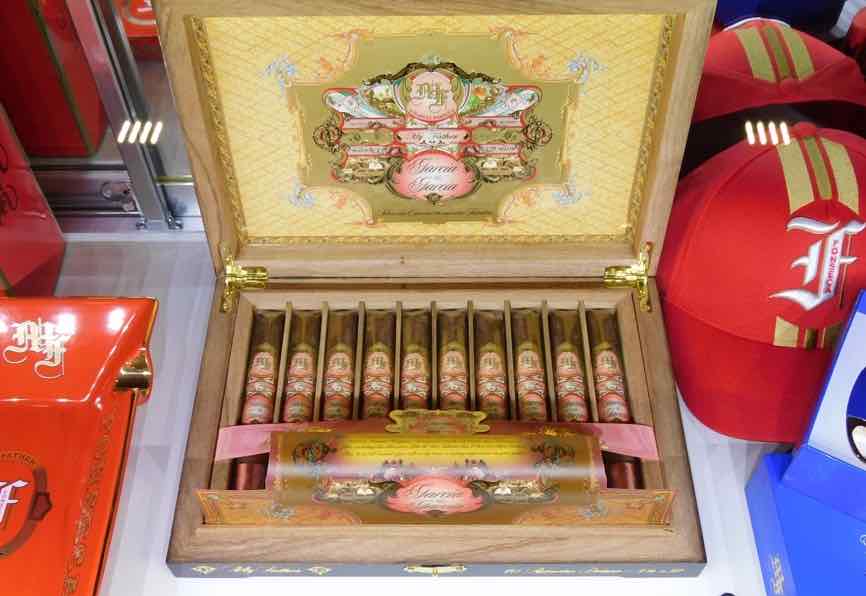 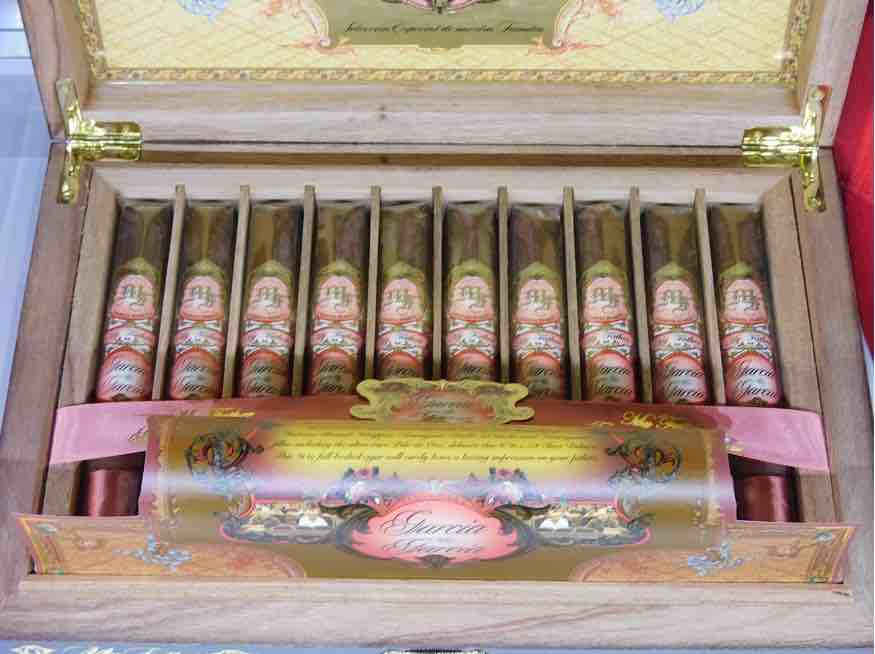 Garcia y Garcia was originally released in 2016 in a 6 3/4 x 54 Toro Deluxe size. The new PCA Trade Show Exclusive is a smaller 5 3/4 x 52 Robustos Deluxe. The blend features an Ecuadorian Habano Rosado wrapper over Nicaraguan fillers. The filler includes Pelo de Oro, which My Father Cigars is known to put into its most premium lines. The Robustos Deluxe are presented in ten-count boxes.

My Father had waited until the PCA Trade Show opened on July 10th to announce what its PCA Exclusive would be. According to My Father Cigars, the Garcia y Garcia Robustos Deluxe would only be offered to those retailers who attended the show. The Toro Deluxe size remains an ongoing production.

At a glance, here is a look at the My Father Garcia y Garcia line.