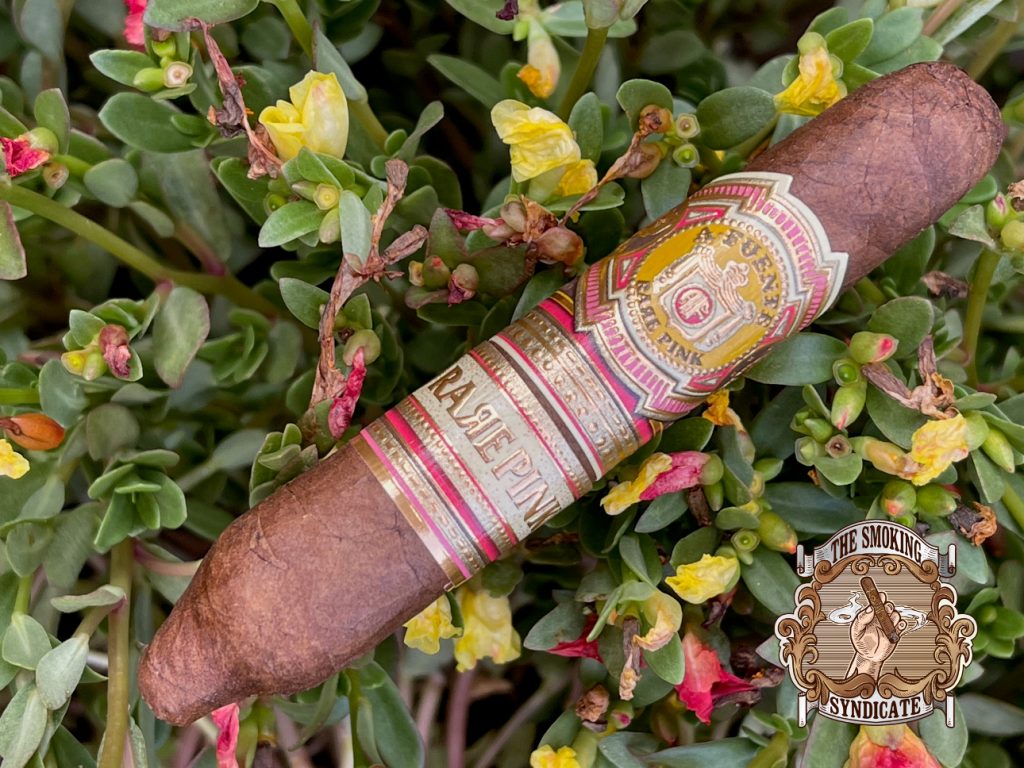 Arturo Fuente released the Rare Pink in November 2020 to benefit breast cancer awareness.  Liana Fuente created this project to honor her grandmother and aunt who both tragically lost their lives to breast cancer.  She and her father decided to donate $13 from the sale of Rare Pink boxes, of which only 500 were made, to breast cancer research.  The number 13 was used because Liana was born on the 6th and her grandmother was born on the 7th.  Add those two numbers together and they equal 13, which is also Carlito’s father’s number.  Carlito blended this new line after being inspired by Liana in her fight against breast cancer.  Carlito used the Hemingway Series vitolas to create the Rare Pink, but decided to use an Ecuadorian wrapper from the Oliva Tobacco Company from their La Mecca farm in Ecuador.  The filler is also amped up by using Nicaraguan tobaccos from the Fuente farms in Nicaragua.  The Short Story’s MSRP is $7.40.